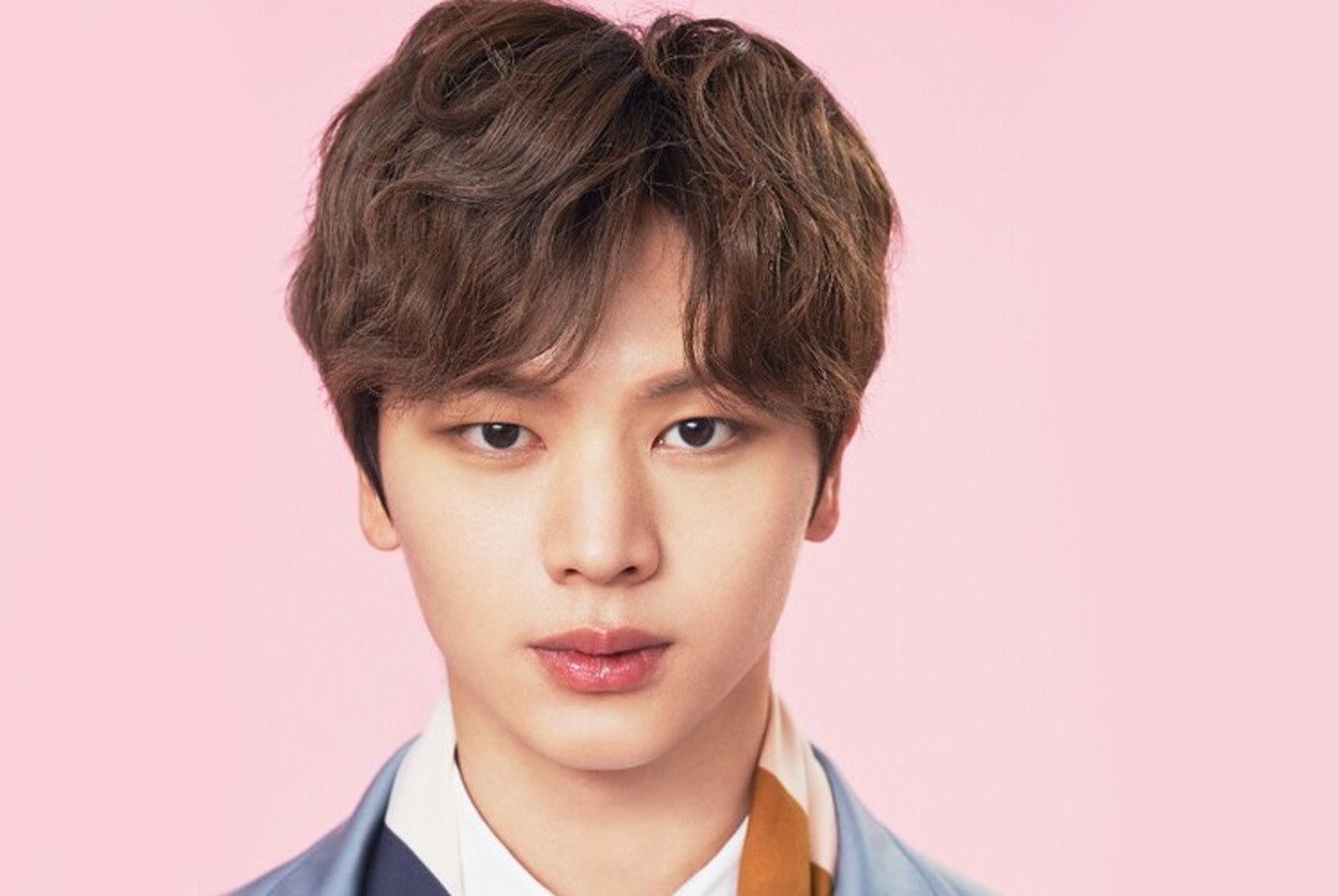 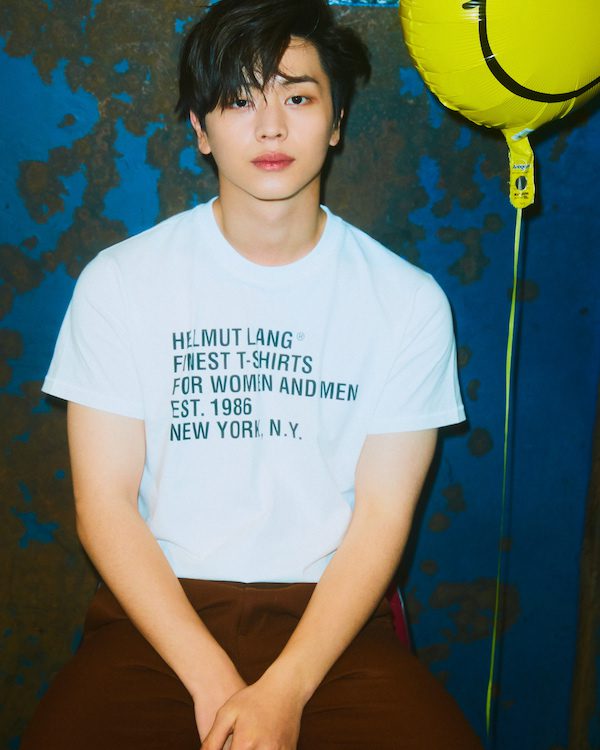 Popular Naver webtoon Golden Spoon (written by Sung Hyun-dong via the pseudonym HD3) is getting a drama adaptation thanks to MBC, and it’s just been announced that Yook Sung-jae (Mystic Pop-up Bar) will be starring. The story explores the meaning of wealth and family, and which of those two can make people truly happy.

Yook Sung-jae is set to play the main character — a student who’s born into an impoverished family. By fate, he finds a “golden spoon” that gives him the chance to be reborn as his friend, a rich young man who’s had wealth’s advantages showered on him since birth.

Golden Spoon is co-written by Yoon Eun-kyung (The Prime Minister and I) and Kim Eun-hee, and directed by Song Hyun-wook (The King’s Affection). The drama is expected to air next summer. 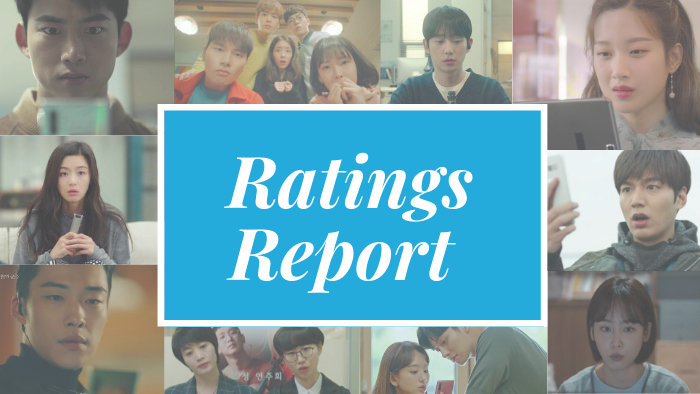 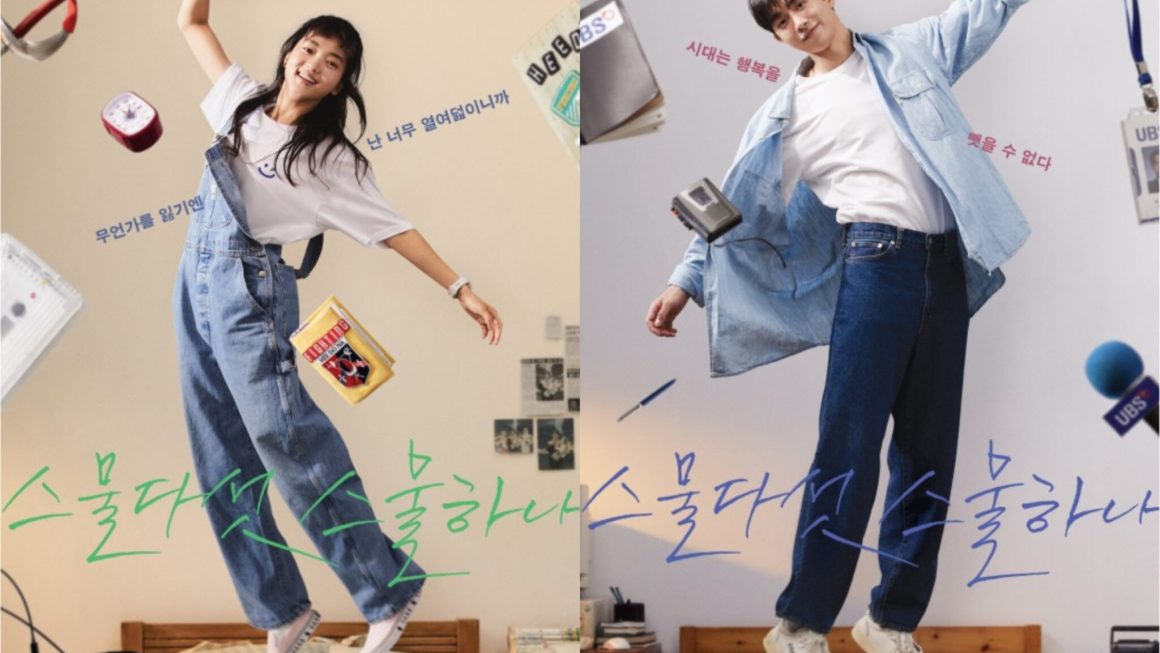