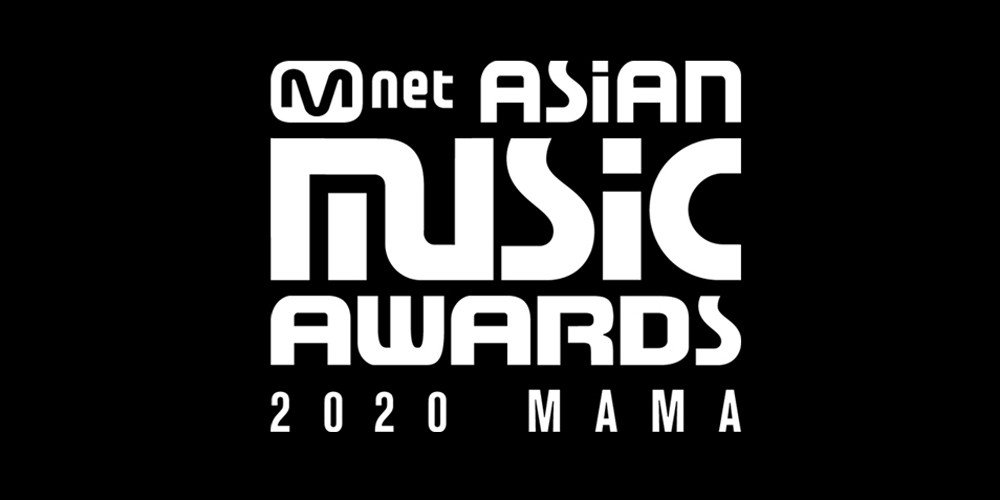 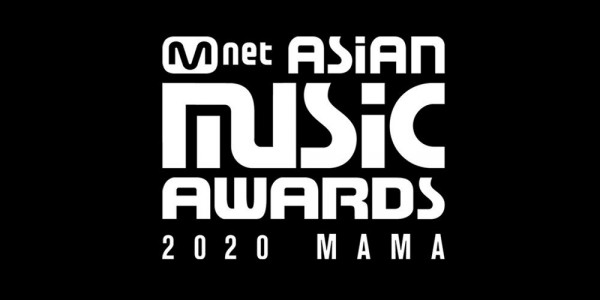 CJ ENM’s best and perhaps the most watched music awards ceremony ‘2020 MAMA (Mnet Asian Music Awards)’ has officially announced the start of a splendid and magical music festival on December 6th. An exciting teaser video, the official logo, and a concept were released.

MAMA, which has established itself as the best music awards ceremony in Asia with an innovative and experimental stage every year, is determined to greet global fans with the best and top artists’ performances and creative stages this year. In particular, the new innovative experience of an online “un:tact” version of the MAMA awards is highly anticipated.

The concept keyword for this year’s ‘2020 MAMA’ is ‘NEW-TOPIA.’ Certainly, the world has changed, and in such a situation, a new utopia is desperately looked for.

‘NEW-TOPIA’ expresses a world where fans from all over the world can connect and meet other fans through music. Through MAMA, which opens the opportunity for a festival where artists and fans can communicate and enjoy together, it means that they will experience the power of new music and meet the ‘NEW-TOPIA’ they each dream of. This time, the world is literally their stage.

In the teaser video released on October 8, 2020, the main concept and the portal to the new world ‘NEW-TOPIA’ that will be revealed to fans are shown.

Expectations are sky-high for this year’s awards. All the information related to MAMA, such as the teaser video, official logo, and past winners, can be found on the teaser page.

Meanwhile, the online voting process for ‘2020 MAMA’ will be held from 6 PM KST on the 29th to 12 PM on December 5th, 2020 (Korean time). Voting to select the winners in each category of K-POP, including the Singer of the Year and Song of the Year awards, will be held on the official website.