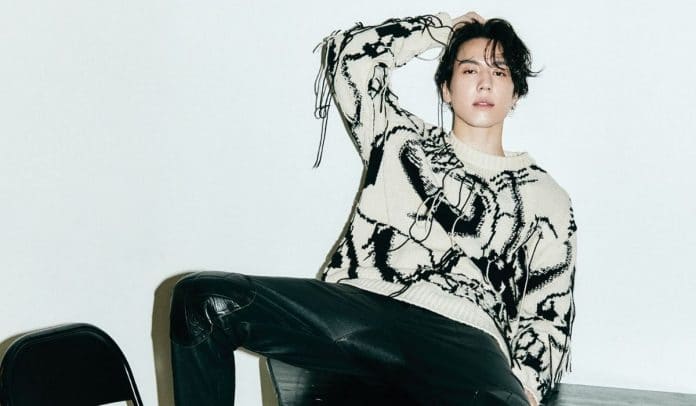 Recently, it was revealed that GOT7 Yugyeom has officially joined AOMG!

In his first interview since moving to AOMG, Yugyeom talked about the reason why he chose this agency over all the other ones, he joined AOMG because “the musical direction coincided.”

Yugyeom expressed his anxiousness since this was the first time AOMG hired an active idol to their label. Yugyeom talked about wanting to become an all-rounder who can perform and sing well, and that he’s super excited to work with his new label artists.

Yugyeom also commented on why they decided to leave JYP,

“I had a lot of conversations with the members.

In that process, we decided to leave the company that we stayed in for a long time and challenge ourselves by trying what we wanted to do.

It’s never the end to be able to tell our fans clearly.

I think that achieving each of our dreams is ultimately for the team.”

What do you think of what Yugyeom said? 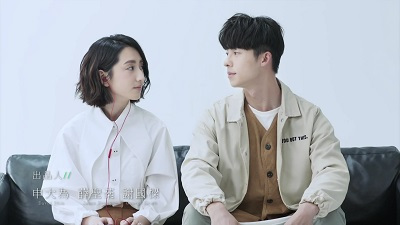 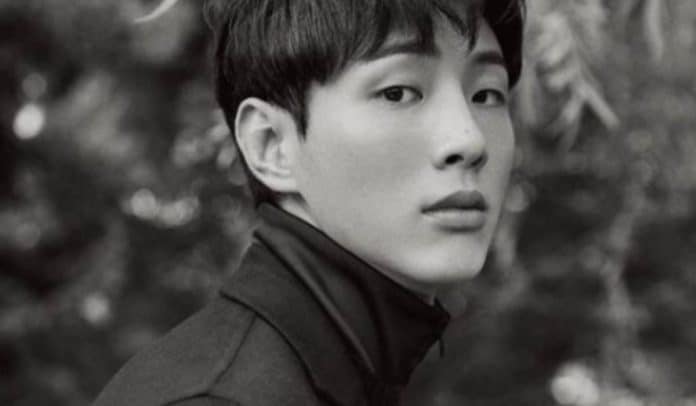