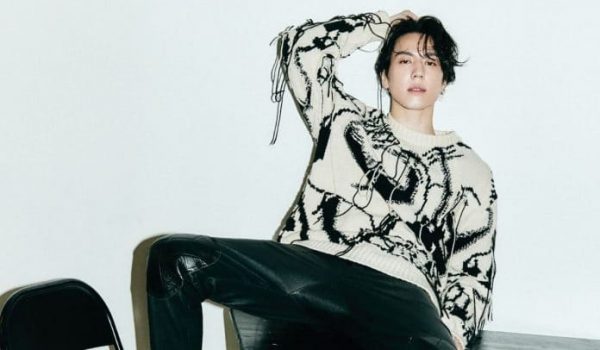 [ story continues below ] Recently, it was revealed that GOT7 Yugyeom has officially joined AOMG! In his first interview since moving to AOMG, Yugyeom talked about the reason why he chose this agency over all the other ones, he joined AOMG because “the musical direction coincided.” Yugyeom expressed his anxiousness since this was the […] 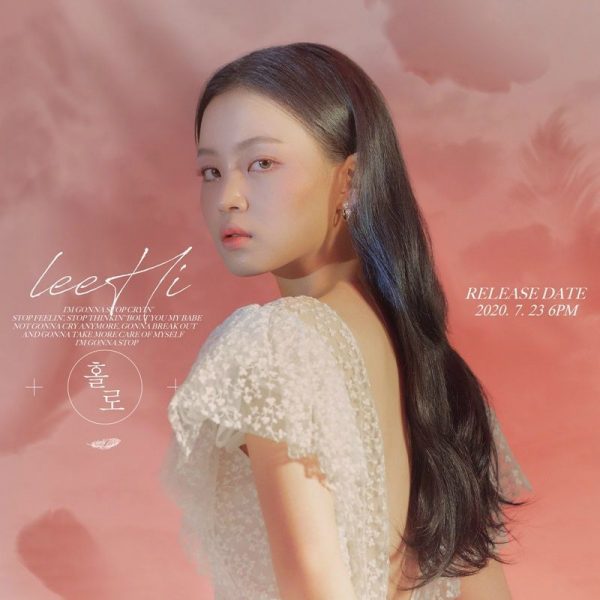 Just before Lee Hi‘s comeback with “HOLO,” it was announced by AOMG themselves that they officially signed Lee Hi to their label. [ story continues below ] And in an interview with Elle Korea, Lee Hi revealed the real reason why she decided to sign with AOMG following her departure from YG Entertainment after her […]