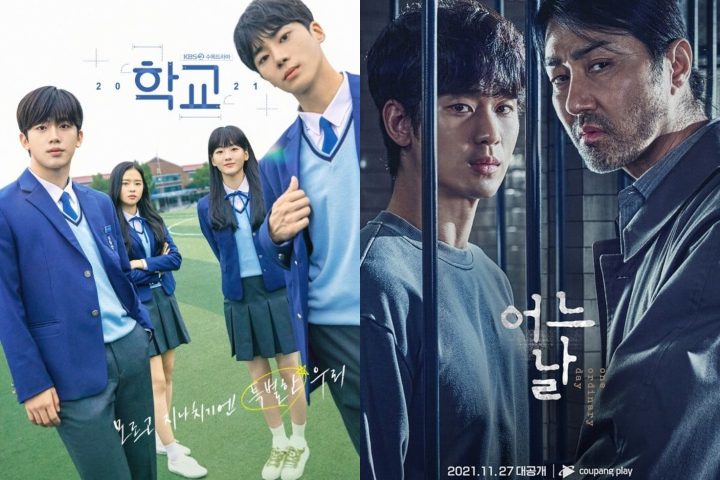 Even after all the recent premieres, there are more dramas coming in for a landing this week! One premiere is the latest installment of a long-standing K-drama tradition, and the other is the exact opposite: the first drama production from a brand new streaming service. 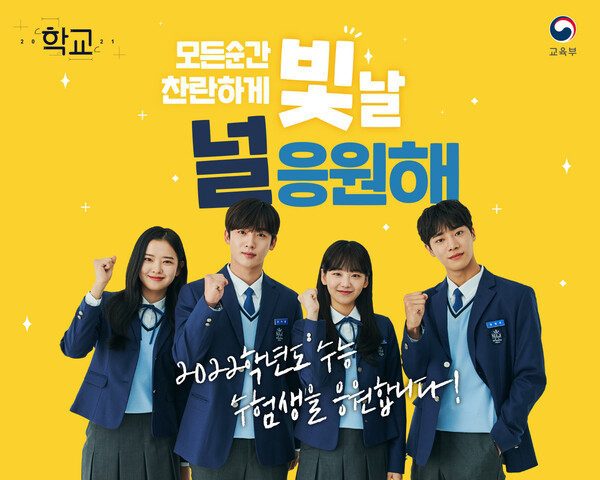 Reasons to watch: I flat-out love the School series, and after the total fun that was School 2017, I’ve been waiting (and then waiting some more) for the next installment. In addition to strong storytelling, the series is known for featuring up-and-coming newbies and catapulting them into stars. Will the same be the case here? Our leads are played by newbies like: idol Kim Yo-han, Choo Young-woo (recently of Police University), Jo Yi-hyun, and Hwang Boreumbyul. After a lot of set-backs and bumps in the road, let’s hope School 2021 is not only a success, but an enjoyable ride. We could sure use one. 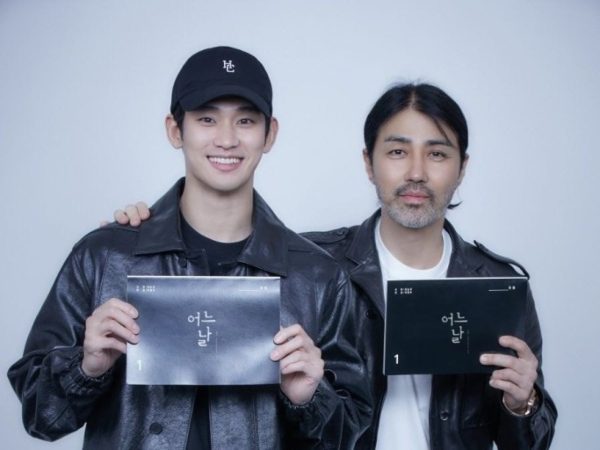 Reasons to watch: Not to be outdone by the absolute avalanche of streaming services offering K-content on a global scale, South Korean e-commerce giant Coupang has joined the party. The first drama presented by Coupang Play is One Ordinary Day, a crime thriller starring Kim Soo-hyun and Cha Seung-won. I’m pretty sure the drama could ride on the strength of that cast alone, but it looks like the talent behind the camera, as well as the production budget, are there as well. It’s getting awfully crowded in the K-content space these days, and while it makes my head swim a little, I can’t say I exactly mind so many dramas being brought to life.