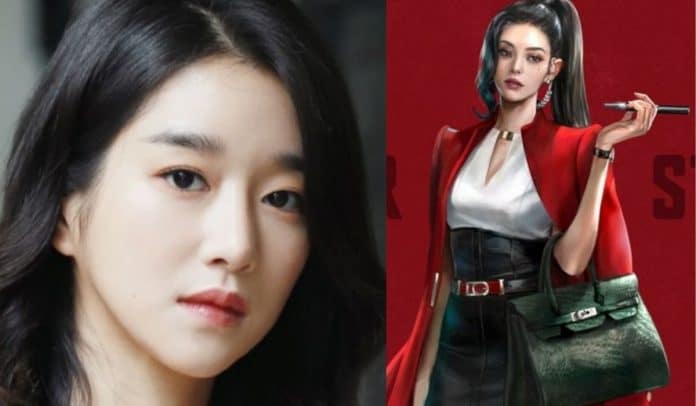 Actress Seo Ye Ji will no longer be starring in the upcoming OCN drama “Island.”

On May 4, one Korean news outlet reported that Seo Ye Ji has ultimately left the drama, it is reported that the production team and her agency tried their best to hold her role, but ultimately failed due to various circumstances. The actress has been embroiled in various controversies recently including gaslighting her ex-boyfriend Kim Jung Hyun.

Later, a source from her agency confirmed they’ve reached a mutual final decision on the matter and Seo Ye Ji will not be starring in “Island.”

It was first announced she was in talks back in October of 2020, the upcoming OCN drama has already confirmed actor Kim Nam Gil while Cha Eun Woo is still in talks.

Currently, the production team is looking for a replacement.