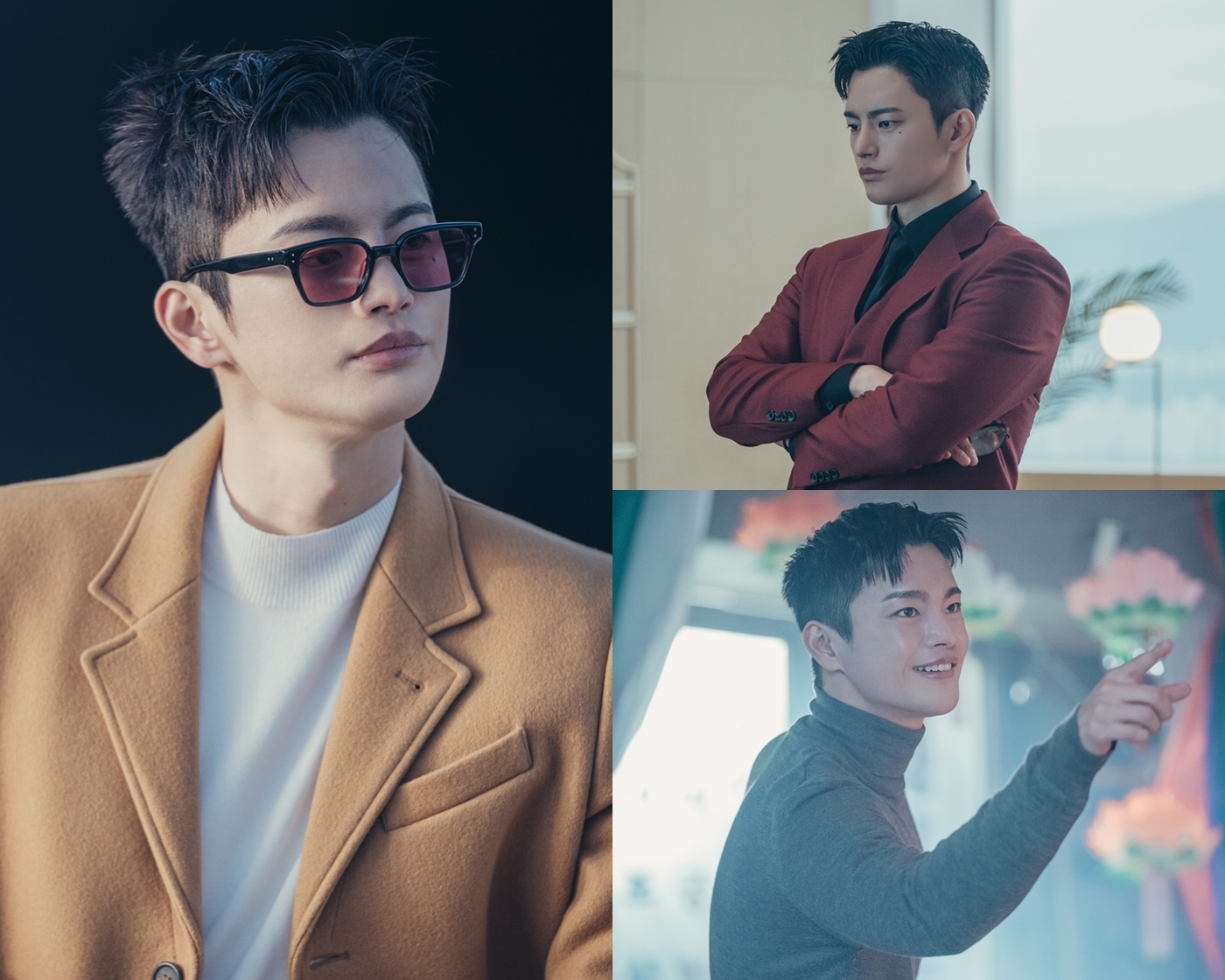 We’ve been treated to a steady stream of stills from KBS for the upcoming Cafe Minamdang, which features our ragtag team of heroes: Seo In-gook (Doom at Your Service), Oh Yeon-seo (Mad for Each Other), Kwak Shi-yang (IDOL: The Coup), Kwon Soo-hyun (Crime Puzzle), and Kang Mina (Moonshine).

The comedy-mystery stars Seo In-gook as the once criminal profiler Nam Han-joon. On the surface, he changed his career path completely by becoming a shaman and opening up a coffee shop that offers fortune telling services. But his end goal remains the same. He and his team are always striving to help their customers, fulfilling their requests to right wrongs, and fighting for justice in their own creative ways.

Oh Yeon-seo plays detective Han Jae-hee, who came to know Seo In-gook through a mysterious incident two years back, and the two have been bickering since. Passionate and stubborn, once she takes on a case, she needs to see it through to the end — whatever it takes.

Meanwhile, Kwak Shi-yang’s character, Gong Su-cheol, is pulling double duty. Out of loyalty to Seo In-gook, he works as a barista at Seo’s cafe during the day. But at night, he goes back to his detective job, where he works with Oh Yeon-seo in the violent crimes unit.

Kwon Soo-hyun, on the other hand, is the principled prosecutor Cha Do-won. It’s unclear if he’s friend or foe, since his smiles are described as friendly but chilling. However, we’re told that he somehow gets involved with the Minamdang crew and that he has a crush on one of the characters.

Last but not least, Kang Mina takes on the role of hacker Nam Hye-joon, Seo In-gook’s younger sister. She used to work for the NIS, but quit on a whim, wanting to become a professional gamer instead. She then starts helping Seo with his cafe and eventually becomes part of the Minamdang team.

Written by Park Hye-jin (Ruler – Master of the Mask) and directed by PD Go Jae-hyun (Will You Have Dinner With Me), Cafe Minamdang is currently set to premiere June 27, following Red Heart in the Monday-Tuesday slot, and will be available internationally on Netflix. However, in light of recent production disputes, the debut may be delayed. 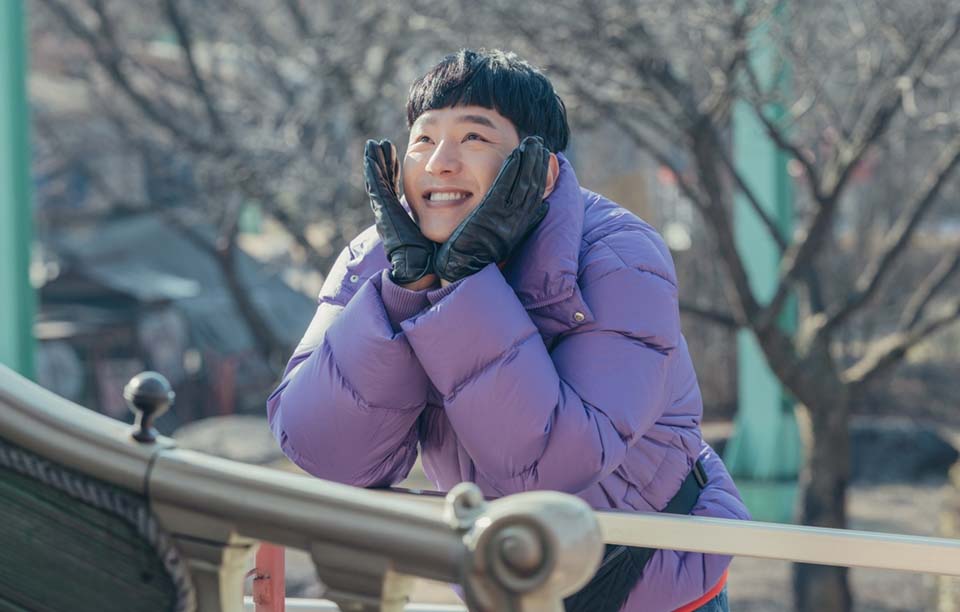 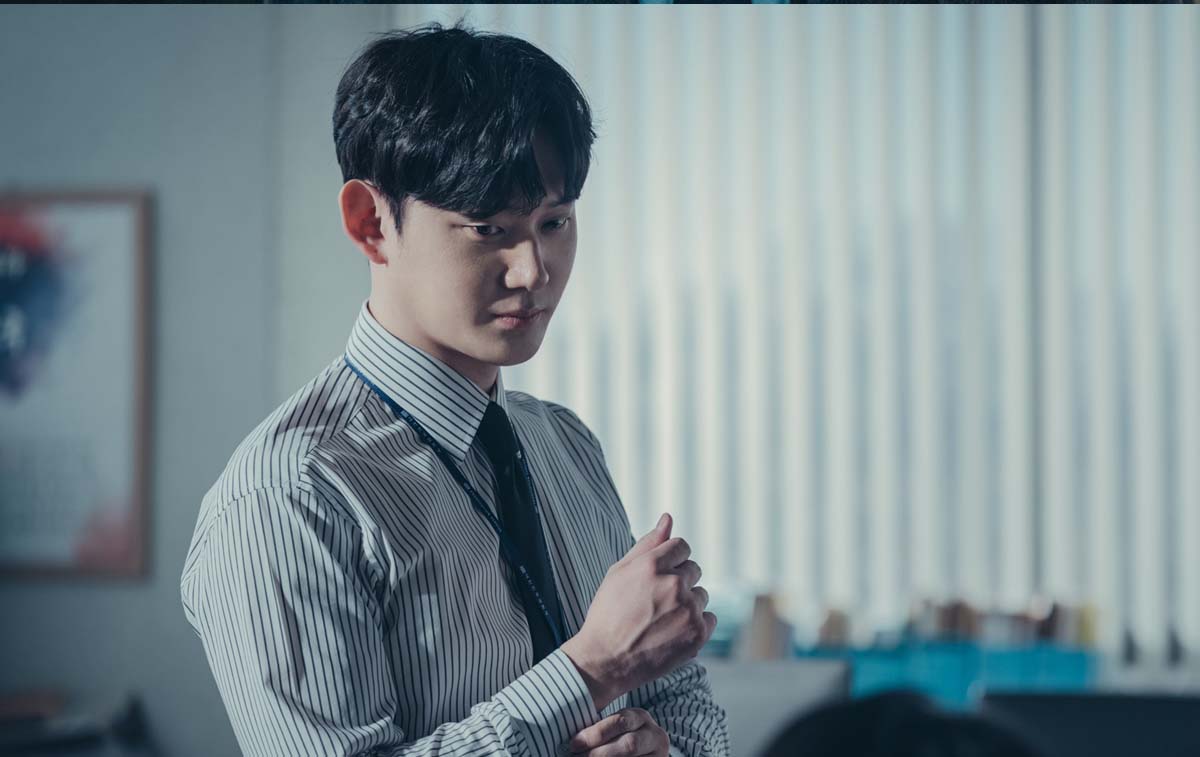 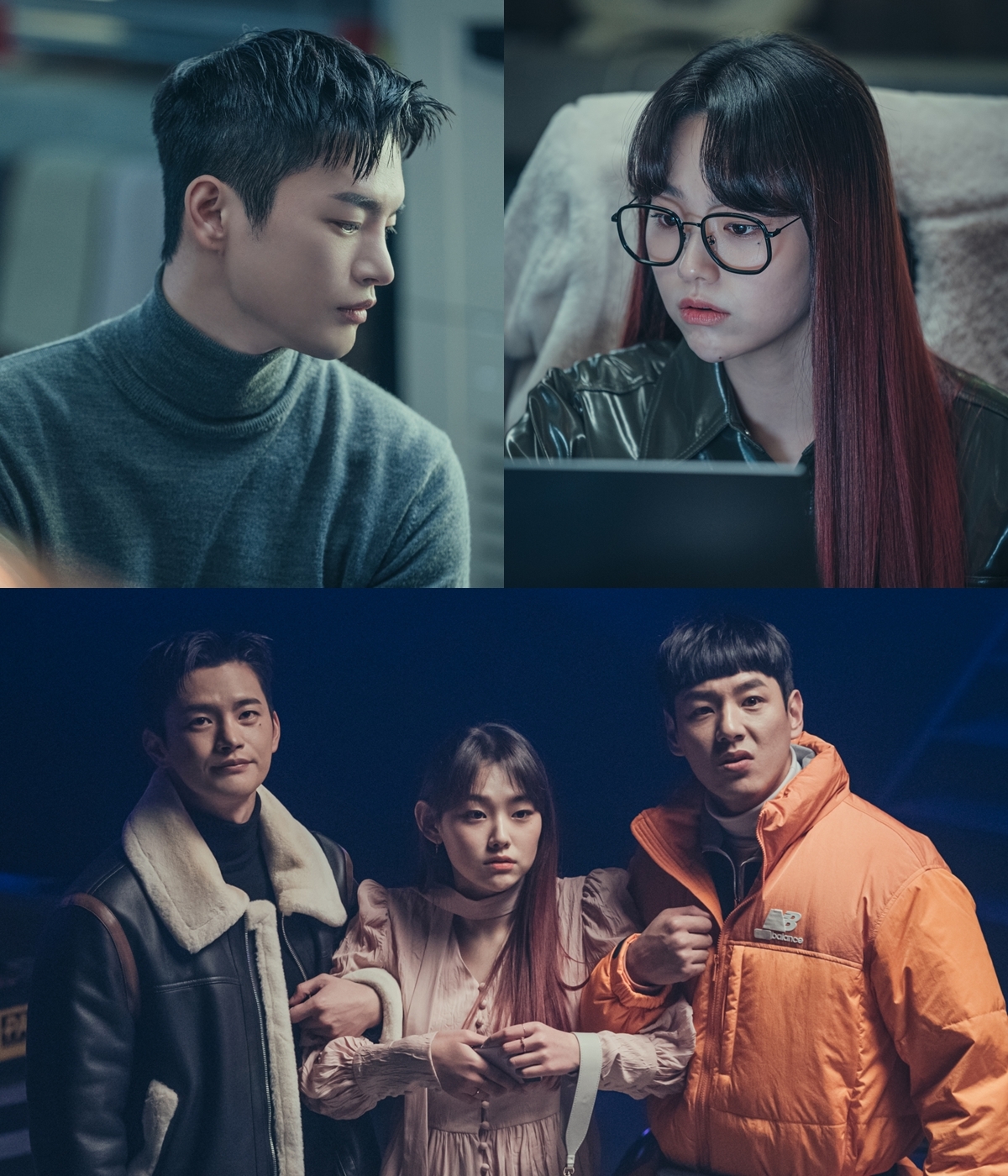 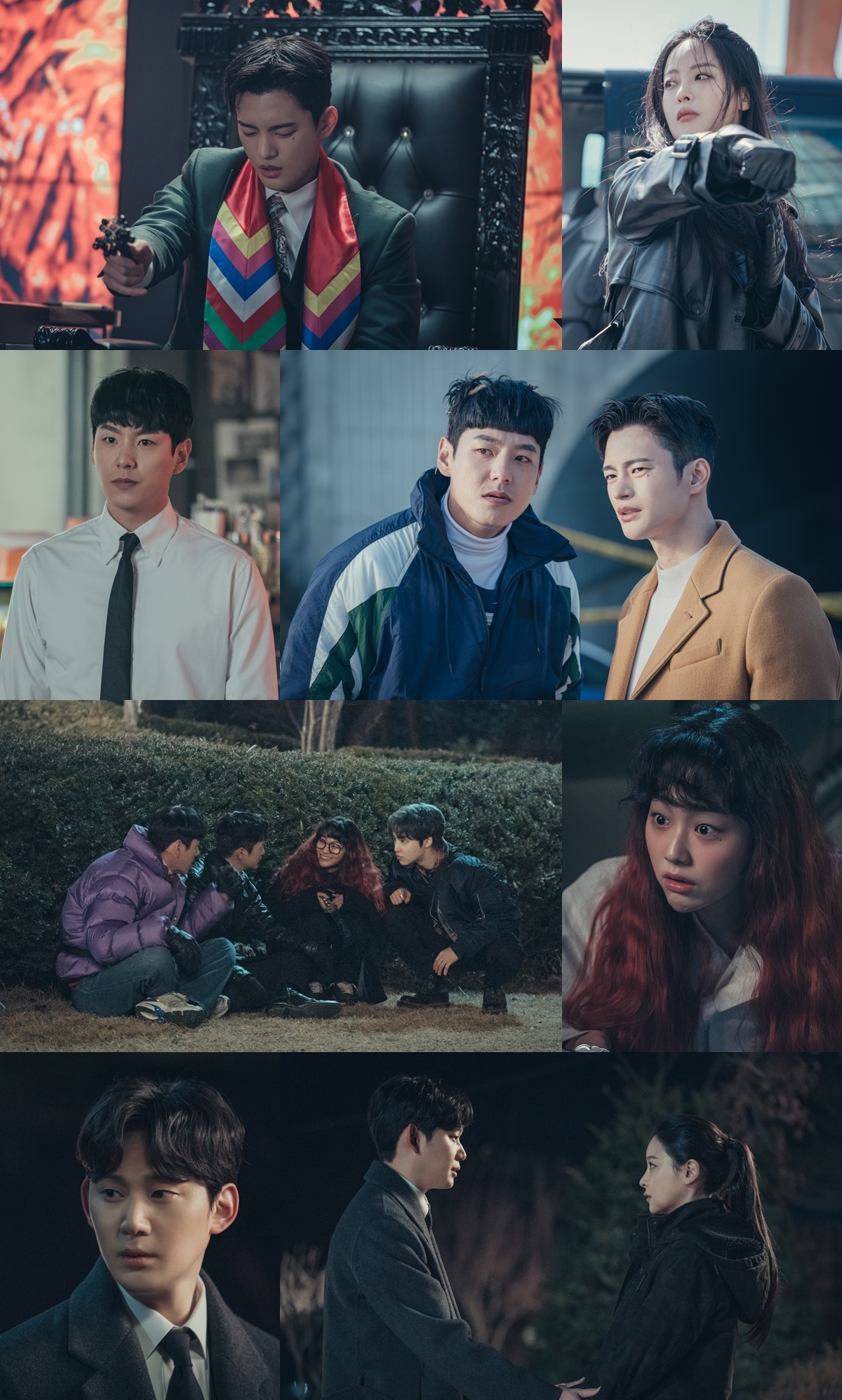 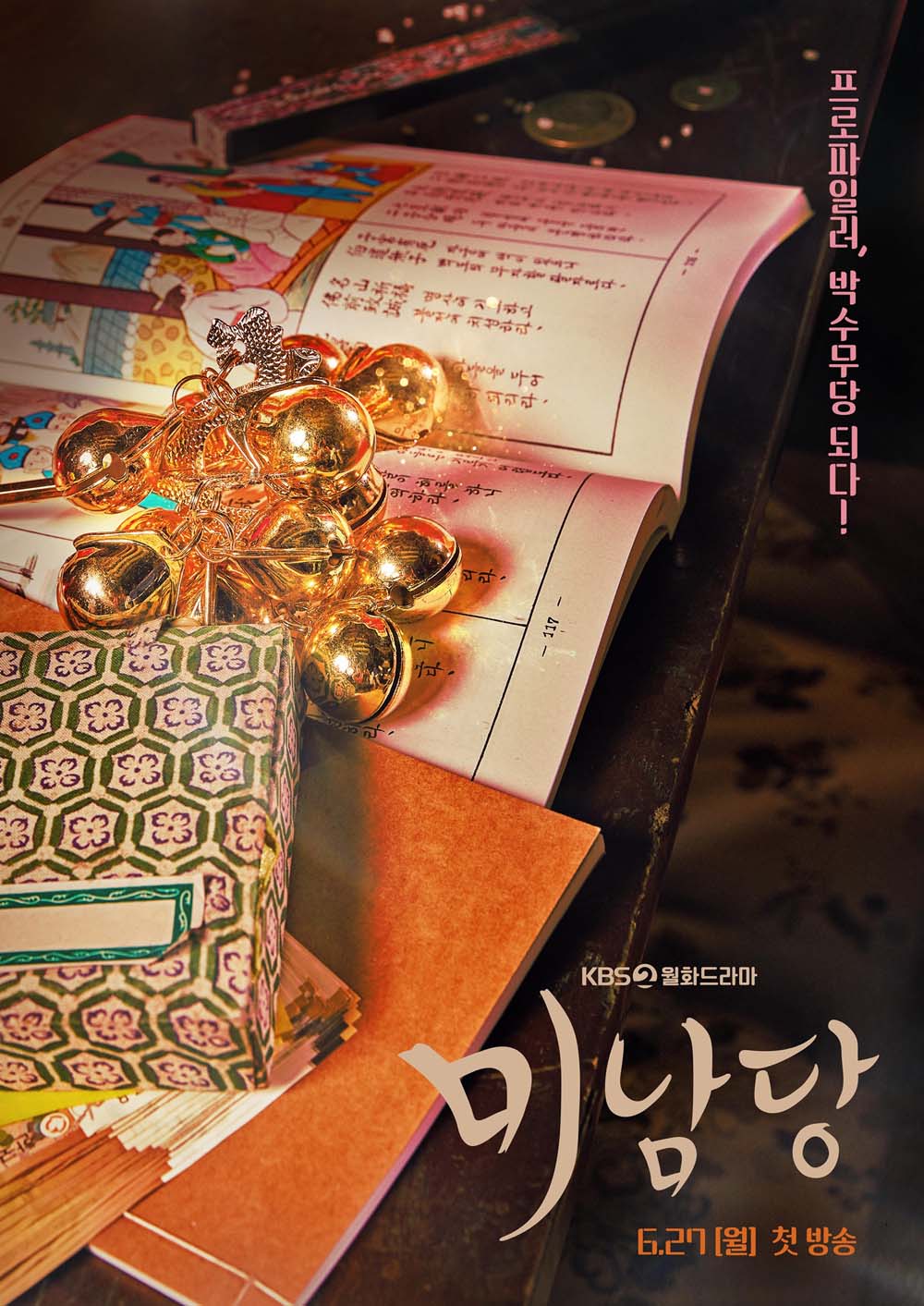