Son Ho Jun Parts Ways With YG Entertainment, Which Agency Is He Joining? 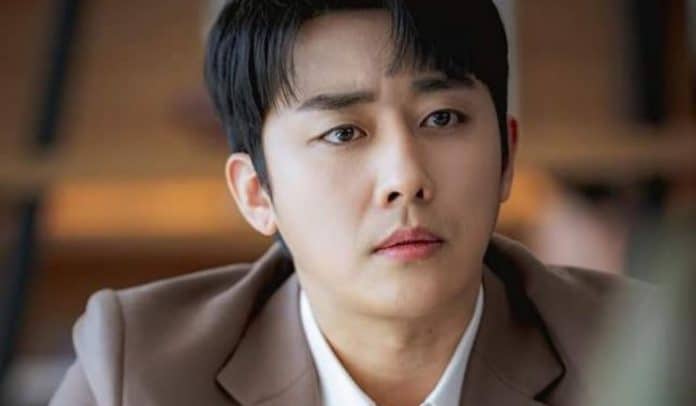 Son Ho Jun Parts Ways With YG Entertainment, Which Agency Is He Joining?

On June 10, YG Entertainment revealed the actor will depart their agency, his exclusive contract is coming to an end in late June.

After careful discussions, they decided to respect the actor’s decision and will continue to support him in the future. Son Ho Jun signed with YG in 2016 and has appeared in many dramas including “Go Back Couple, “My Secret Terrius,” “Radiant,” and more.

On the same day, other Korean news outlets reported that Son Ho Jun is signing with Think Ent., however, a source from the agency stated they’re still discussing an exclusive contract and nothing has been confirmed yet. 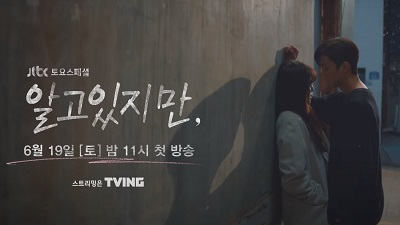 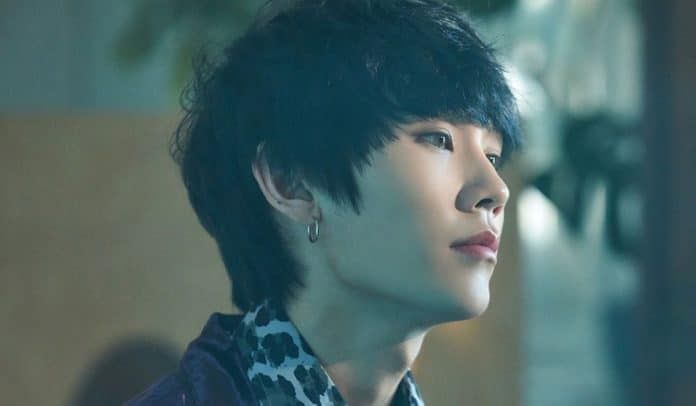 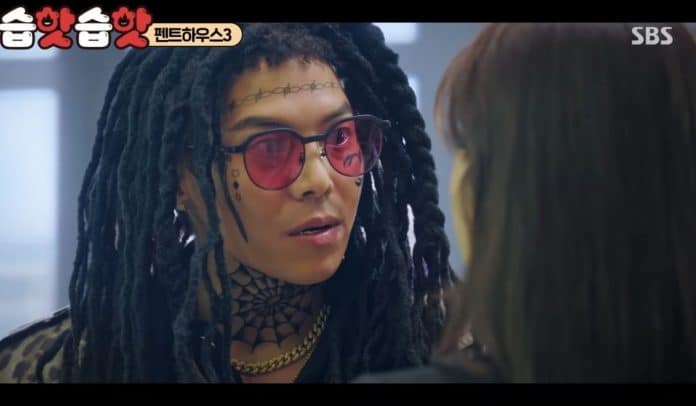