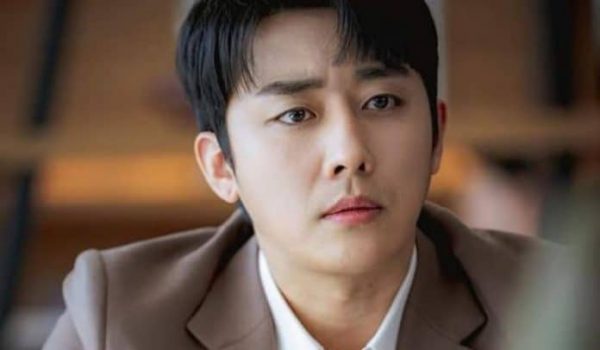 Advertisements Son Ho Jun ha left YG Entertainment! On June 10, YG Entertainment revealed the actor will depart their agency, his exclusive contract is coming to an end in late June. After careful discussions, they decided to respect the actor’s decision and will continue to support him in the future. Son Ho Jun signed with […] 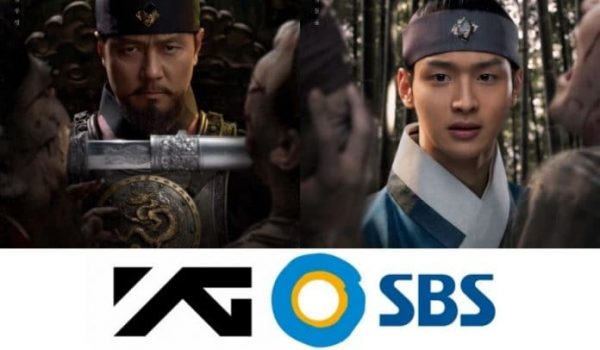 Advertisements The fallout from the cancellation of “Joseon Exorcist” is becoming clear. “Joseon Exorcist” became controversial soon after it aired its first episode, it was under fire for using Chinese props and for distorting history. Two days after the premiere of the drama, SBS announced their decision to cancel it and take it off air. […] 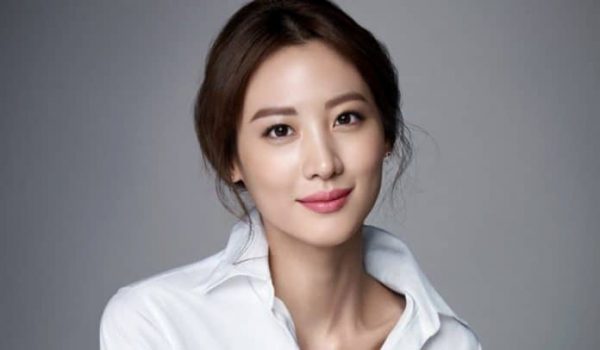 Advertisements Claudia Kim aka (Soo Hyun) has joined YG Entertainment! On March 17, a source from YG Entertainment revealed the news, the agency stated they would be doing their best to support her fully in her activities. Claudia Kim is active in both Hollywood and South Korea, she’s starred in the Hollywood blockbuster “Avengers: Age […] 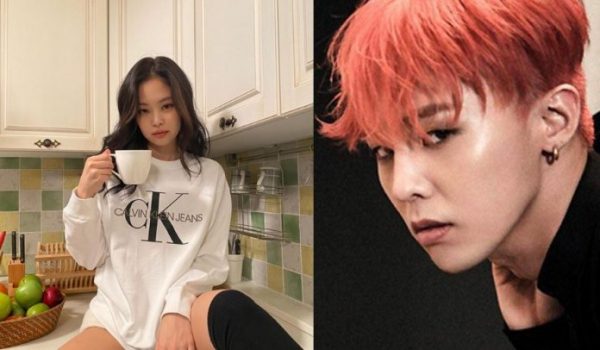 Advertisements Today, dispatch reported that BIGBANG Gdragon And BLACKPINK Jennie are dating.   According to the media outlet, the alleged couple have been dating for a year and their dating was an open secret in YG. On February 24, YG Entertainment said in a short statement to E-Daily, “It is difficult for the company […] 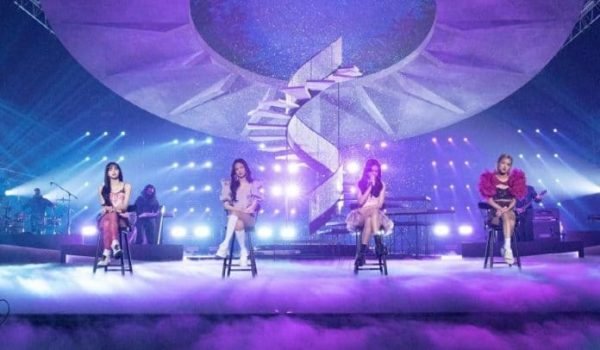 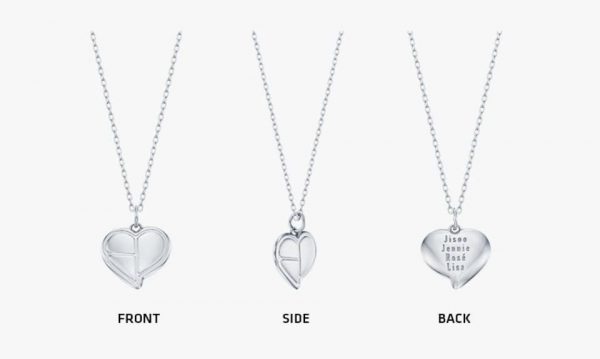 YG Entertainment‘s official goods shop has now put on pre-order these adorable BLACKPINK themed accessories. The goods are made in collaboration with local jewelry brand, Clave de J and they are coated with either rosegold or whitegold. This makes the accessories a little sturdier than usual, although it is still recommended you care for them carefully. […] 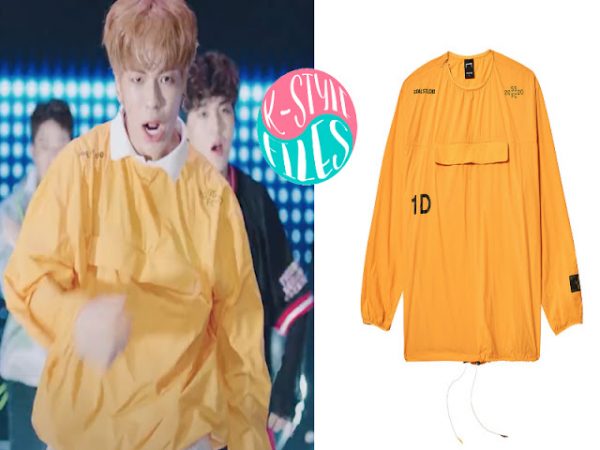 YG Entertainment‘s newest boy group is here. TREASURE debuted with their new song BOY. You can definitely hear that the song has the YG vibe. Will you be following them on their journey? Advertisements See also: Peace out ✌︎ A-L-E-X-A-N-D-E-R ´Alexander Image Credits: YG Ent., GOALSTUDIO,farfetch, wconcept, ssense,  Source 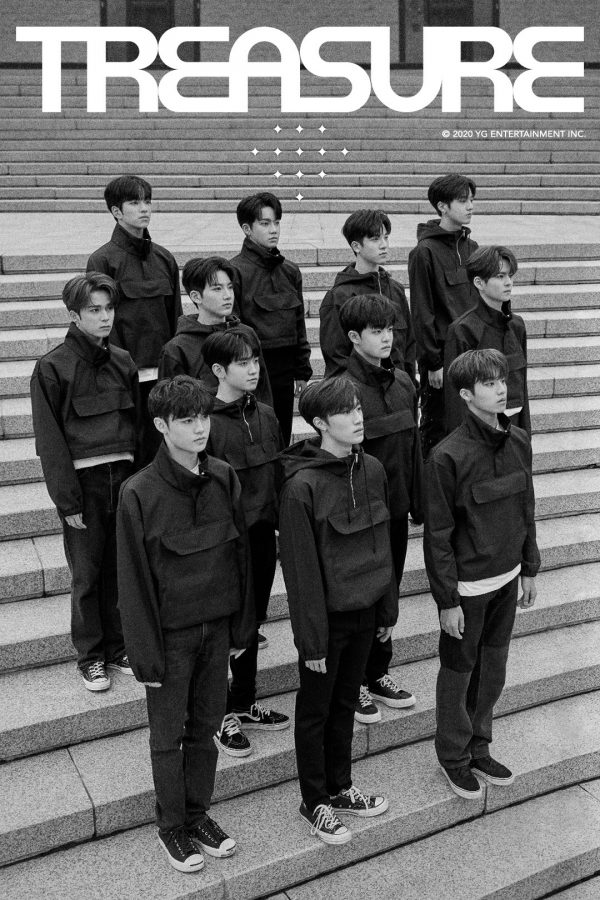 YG Entertainment is slated to debut their first group since BLACKPINK in 2016. Their 12-member boy group, TREASURE, has released concept teasers, photoshoots, reality TV show episodes, and more ahead of their August 7 debut. Advertisements All of these have helped them achieve numerous records that are hard to come by rookie idols, much less […] 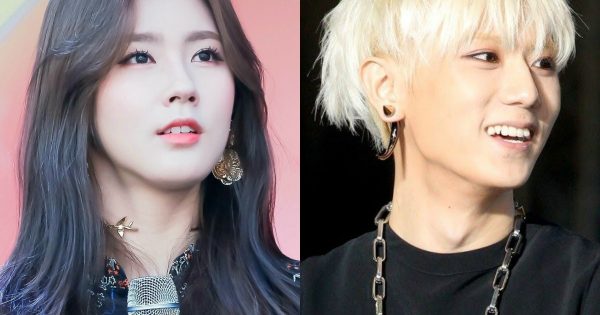 It’s not uncommon for trainees to switch between one company or another, whether it’s for breaking company rules or seeing opportunities elsewhere. These popular idols were once trainees under YG Entertainment, one of the “Big 3” companies in Korea. 1. PENTAGON’s Hongseok Advertisements (Photo : Pinterest) YG Entertainment and PENTAGON stans know that Hongseok was […] 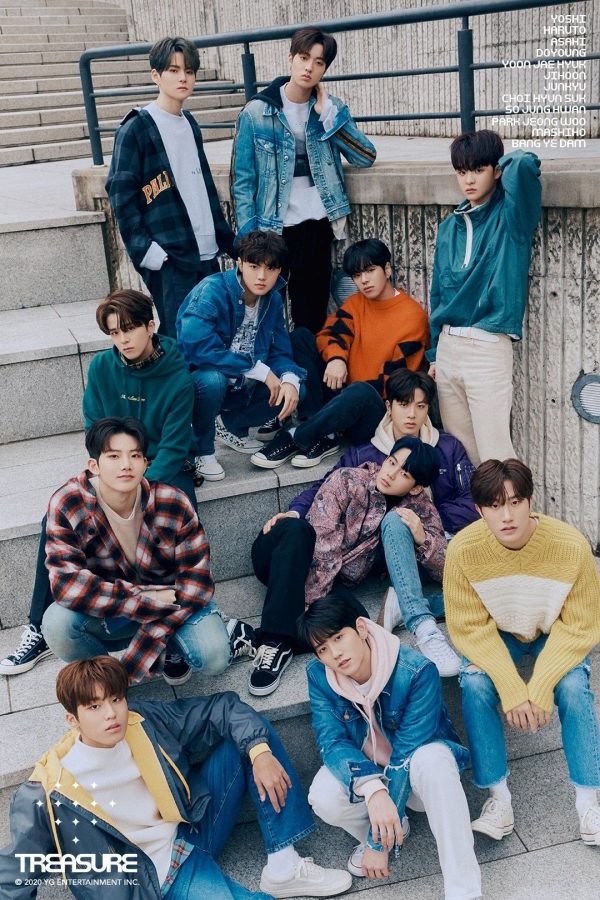 YG Entertainment will debut their newest group, TREASURE, on August 7. The hype around them is real, and for good reason. Interested in stanning them? It’s never too late! Here are a few facts about TREASURE you need to know before they debut! Advertisements 1. They were formed in the survival show YG TREASURE BOX. […]