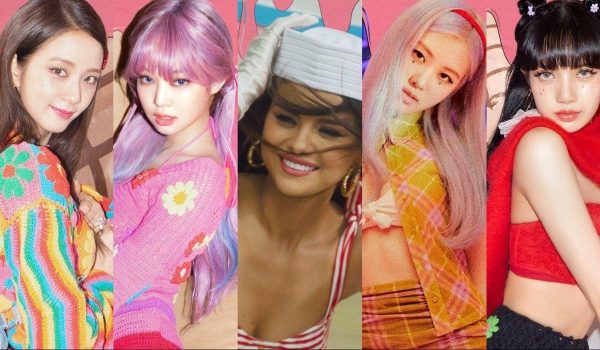 Passing just over two months since the release of ‘How You Like That‘, BLACKPINK makes their second return of the year with a special summer collaboration single ‘Ice Cream‘ alongside American star Selena Gomez. In addition to this release, Dua Lipa has also dropped a remix of her album titled ‘Club Future Nostalgia (DJ Mix)’ with a […] 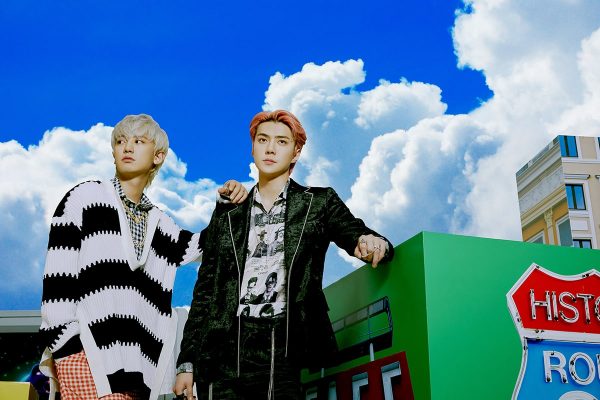 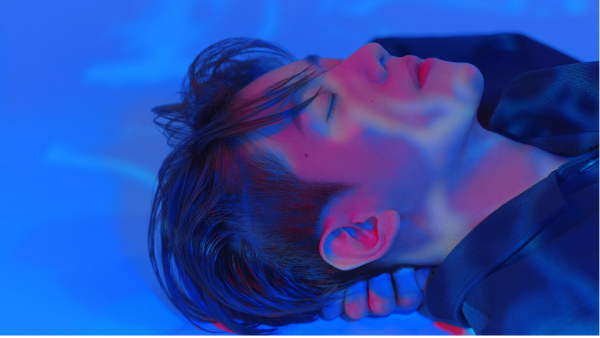 Baekhyun charted impressively on European iTunes with his second mini-album. As of midnight BST, “Delight” took the first spot in 63 countries. This includes 16 European countries, such as France, Italy, Poland and Sweden. As well as this, the mini-album peaked in fourth place in the UK. This is an impressive ranking, and Baekhyun beats […] 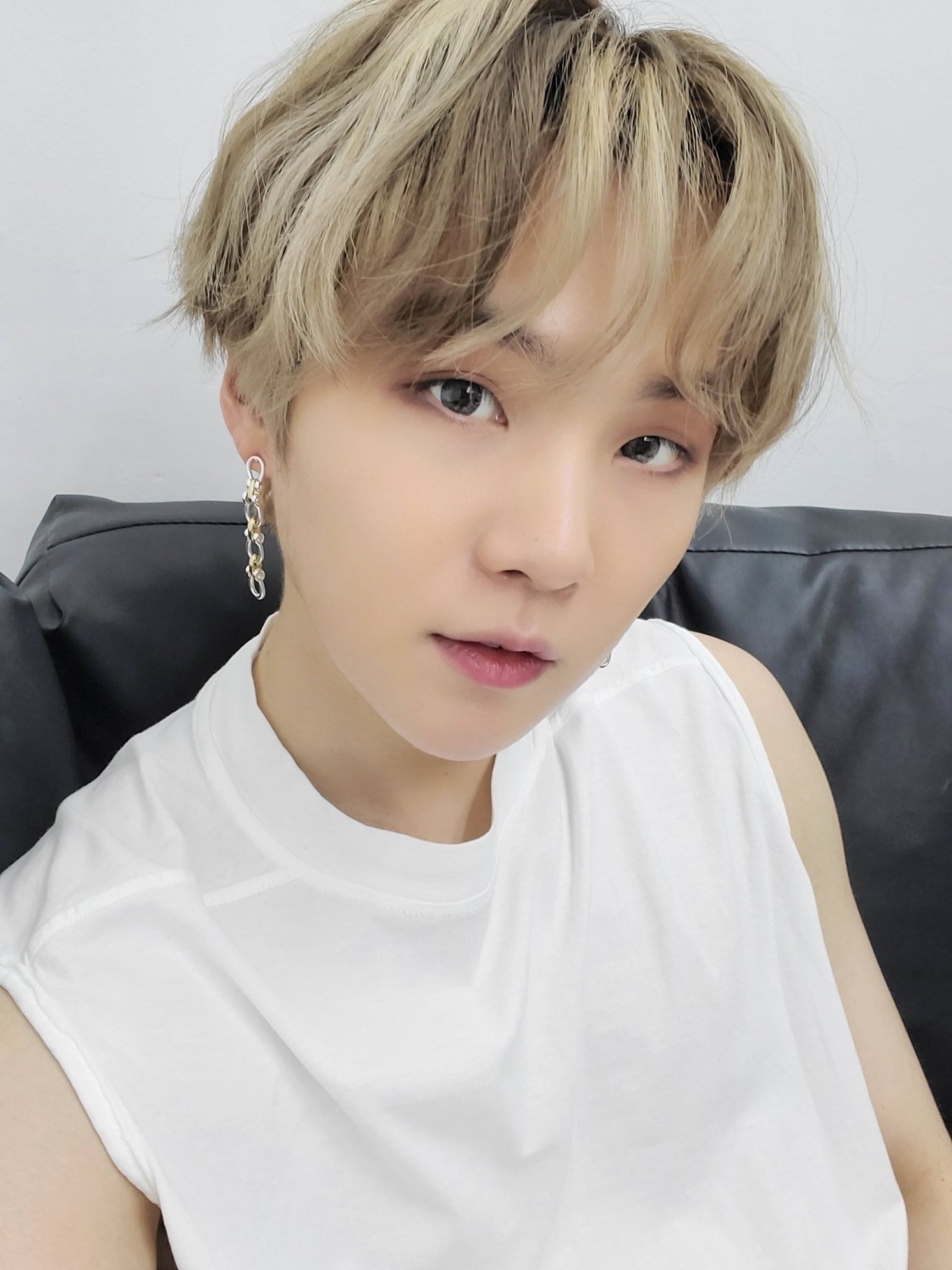 Min Yoongi, known for his stage aliases ‘Suga’ and ‘Agust D’, is no stranger to hitting chart success. Especially within the last year or so, he has scored collaborations with the likes of IU, Max Schneider, Halsey and handfuls more. It has been close to spanning four years since the release of his first self-titled […] 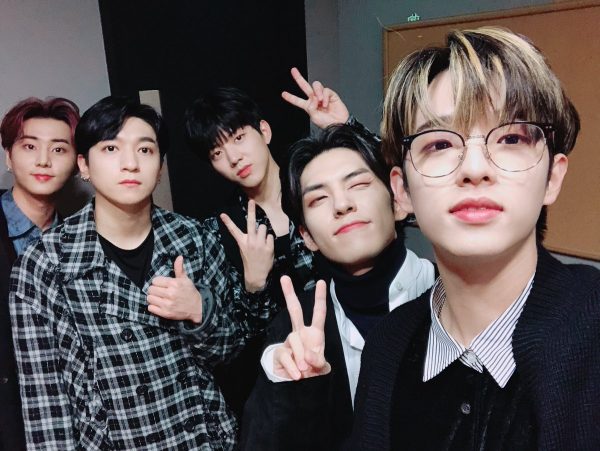 DAY6 have made their highly anticipated comeback, with the powerful title track ‘Zombie’. Their mini-album ‘The Book of Us: The Demon’ has soared up iTunes charts in several countries. In a monumental feat, DAY6’s mini-album trended at No. 1 on the worldwide iTunes chart and reached No. 14 in the UK. The album was well […]