New character stills have been released featuring lead actors Song Hye-gyo (Boyfriend) and Jang Ki-yong (My Roommate Is a Gumiho) in SBS’s upcoming romance Now, We Are Breaking Up. In a story that explores the ups and downs of dating and love, and the reality of break-ups, Song Hye-gyo plays Ha Young-eun. The design […] 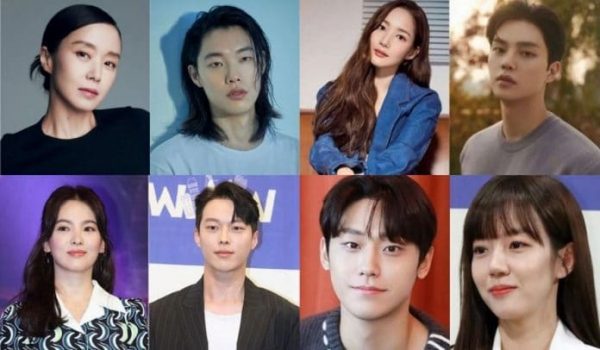 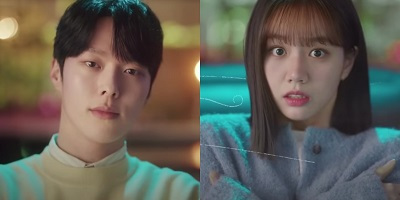 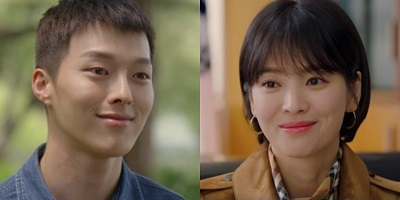 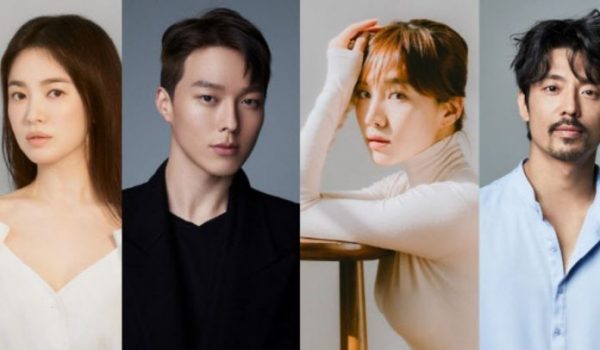 The main cast of the highly anticipated upcoming SBS drama “I’m Breaking Up Now” has finally been confirmed. Initially, actress Song Hye Kyo was confirmed to be signed on the project, on March 10, the rest of the main cast was revealed. Choi Hee Seo, actor Jang Ki Yong, and Kim Joo Hun are set […]

Jang Ki Yong (Born Again) and Hyeri (Miss Lee) are confirmed to be starring in the upcoming Korean drama Frightening Cohabitation. Jang Ki Yong will play a gumiho with Hyeri as a college student. This looks like a fun one! … Continue reading → Source

It’s been a hectic couple of weeks as I weathered the crossover of new dramas starting and my previous batch coming to an end.  So it was with great excitement that I finally found the time to dive into the newest Jang Ki Yong drama, Born Again. Read on to see my unfiltered ramblings below.  […]

Planning to on a K-Drama marathon this April? Well, you’re totally in for a treat this upcoming spring for there’s a great list of K-Dramas worth all the anticipation. From the classic Korean rom-com to crime thriller – these K-Dramas premiering in April has got you covered! Please note: This post contains affiliate links to products we […]