Top Kdrama Sountrack: It’s Okay Not to Be Okay 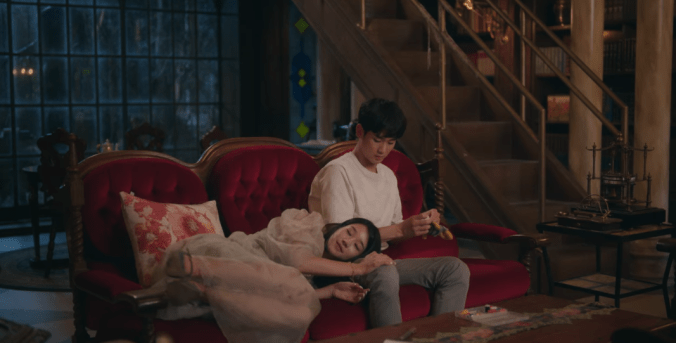 Top Kdrama Sountrack: It’s Okay Not to Be Okay

Music has so much power — it can enhance the drama-watching experience to new levels, or it can make you hate the drama and all it stands for, in spite of Kim Woo Bin (by the way, don’t talk to me about that stupid song in Heirs). The Fangirls definitely agree that the OST for It’s Okay Not to Be Okay is superb, and I wanted to share some of our favorites with you. Read on to see which songs bring us all the feels, even though the drama is done!

*****SPOILER WARNING: If you haven’t watched It’s Okay Not to Be Okay, you may encounter spoilers in the MVs below.*****

Lee Suhyun of AKMU – “In Your Time”

Soo Hyun’s voice is so perfect for this song…and this drama. Ethereal, but with the weight of emotion, it perfectly captures the mood of Gang Tae and Mun Yeong’s beginnings.

One of the first themes we encounter in It’s Okay is a desperation for connection — Gang Tae and Mun Yeong both feel disconnected from their mothers, and this song pulls at the emotion of wanting that connection and not getting it. Of course, this leads to them connecting with each other…..

It got to the point that as soon as I heard the opening to this song, I knew Mun Yeong had decided to get into some mischief. The lyrics are an intriguing insight into her motivations.

This gentle song is SUCH a contrast to volatile beginning of Gang Tae and Mun Yeong’s relationship. What a perfect fit for this drama!

Janet Suhh – “Lighting Up Your World”

Janet Suhh’s breathy indie-pop vocals are such a mood for this OST. LOVE THEM. The song is a great expression for both Gang Tae and Mun Yeong’s inner thoughts, which they don’t readily share.

This is the song from the OST that always gets stuck in my head. It’s the definition of not only Gang Tae and Mun Yeong coming together, but the start of their found family, and the sweet vocals match the mood perfectly.

What were your favorite songs from the OST, music fans? I know I didn’t catch them all! Drop down in the comments below and let us know.

Until the next brilliant drama, I remain —

Dramas with a Side of Kimchi 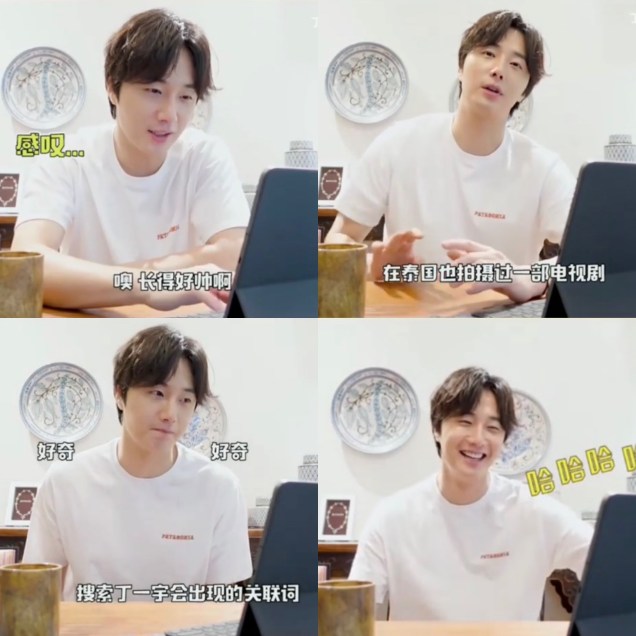 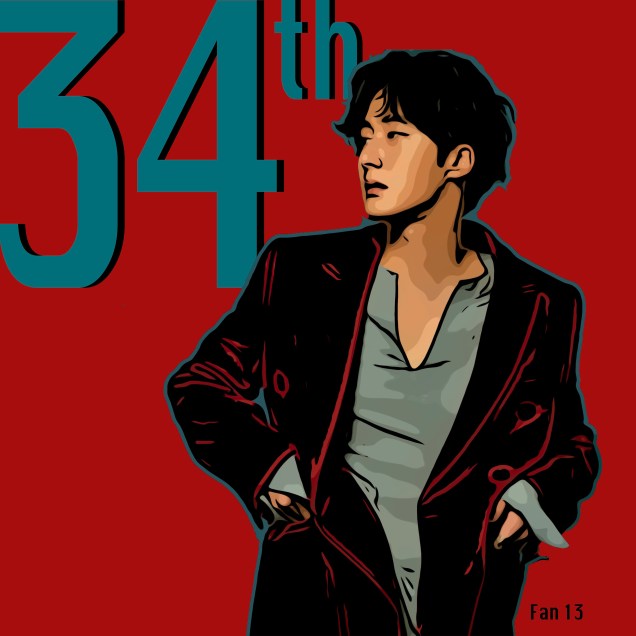