Where Are They Now: The Top 9 Female Contestants From YG Entertainment’s “MIXNINE” 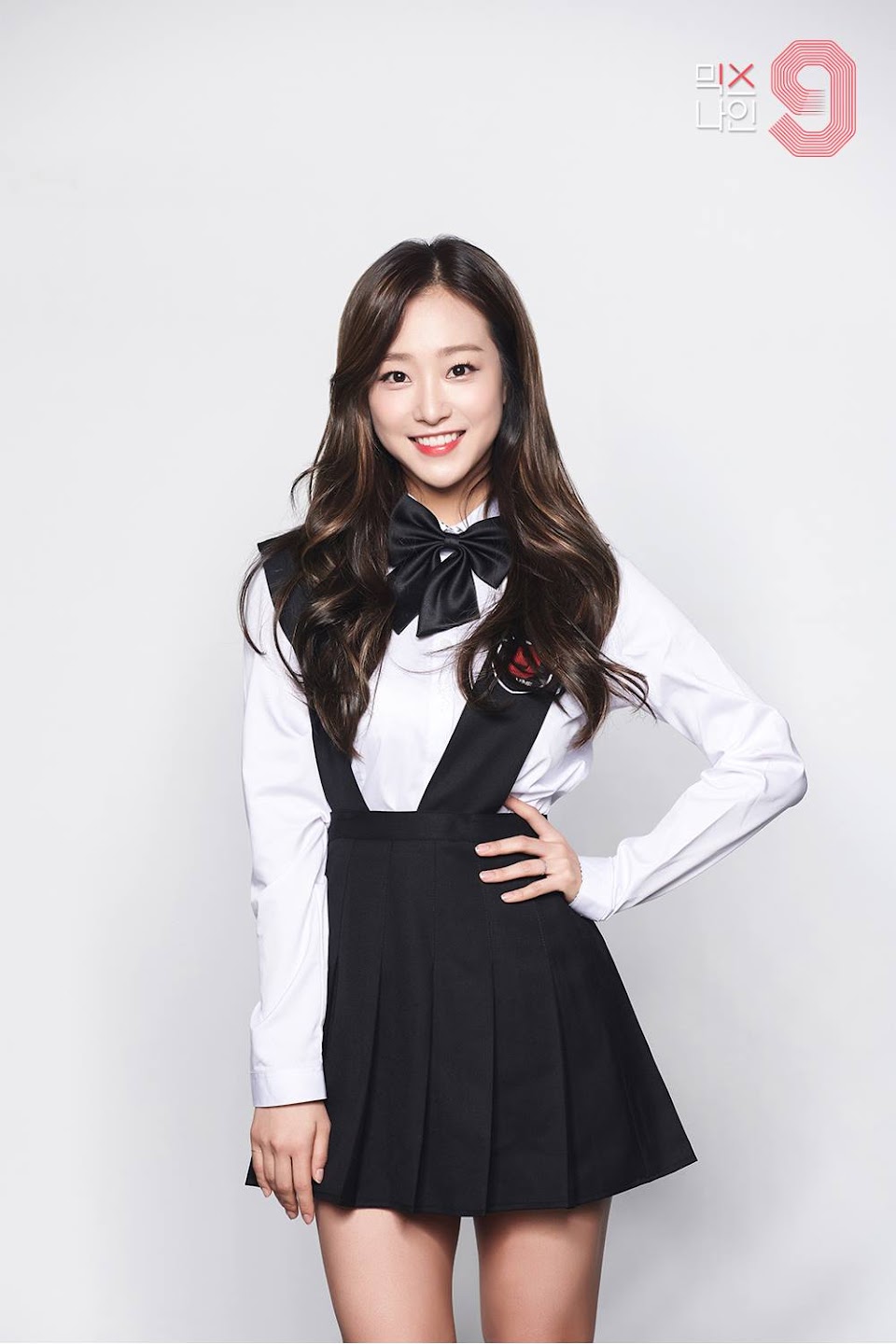 Where Are They Now: The Top 9 Female Contestants From YG Entertainment’s “MIXNINE”

YG Entertainment‘s first external survival program was MIXNINE which aired on JTBC from late 2017 to early 2018. It pitted boy teams against girl teams, with only one team with the overall most votes getting the chance to debut. Fans later learned that though the boy team won, their debut was ultimately cancelled. The girl team, meanwhile, knew they weren’t going to debut together since the finale.

This didn’t stop them from persevering with their dreams! Interested in what they’re doing now? Check them out below!

First on the list is ninth-placer Hayoung from Coridel Entertainment. Though her group PLAYBACK has not official disbanded, their last comeback was “Want You To Say” in 2017. Hayoung is currently active as an actress. 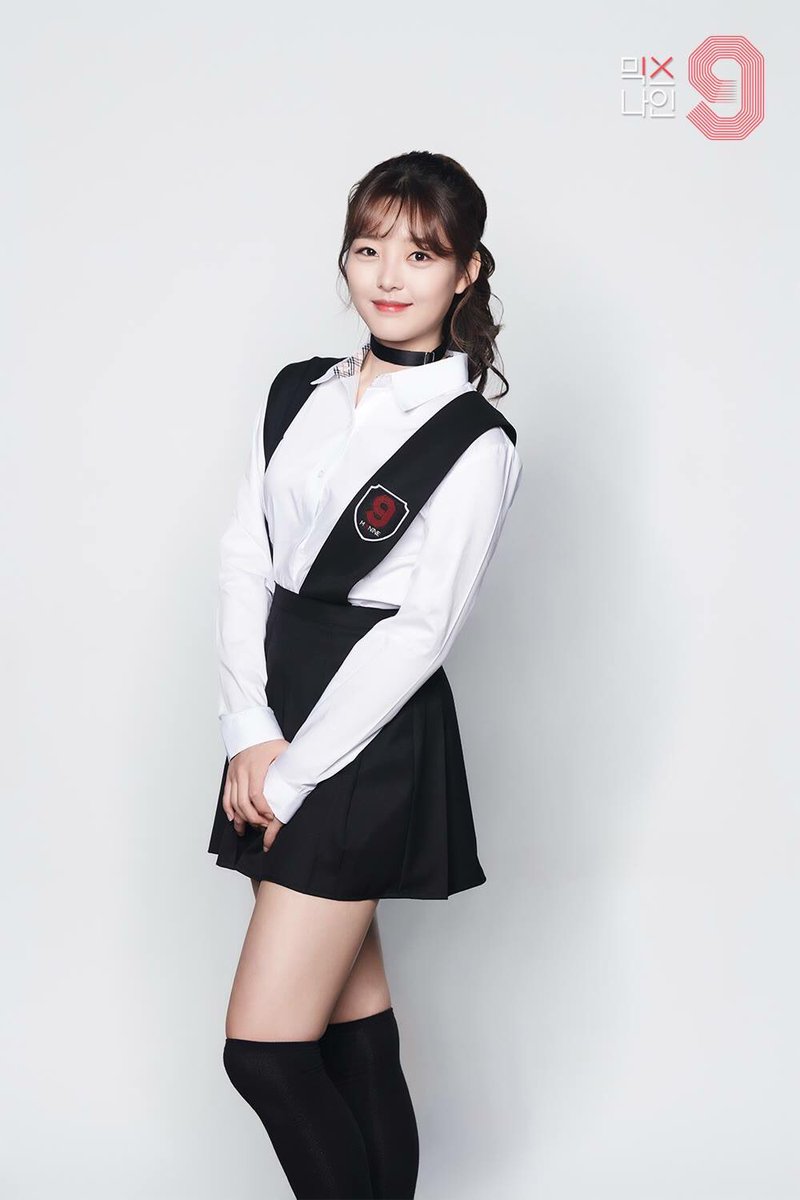 Eight place belonged to none other than Hyogyeong from Star Empire. She debuted in the group ARIAZ on October 24, 2019 with “Moonlight Aria”. She still releases covers on their official YouTube channel. 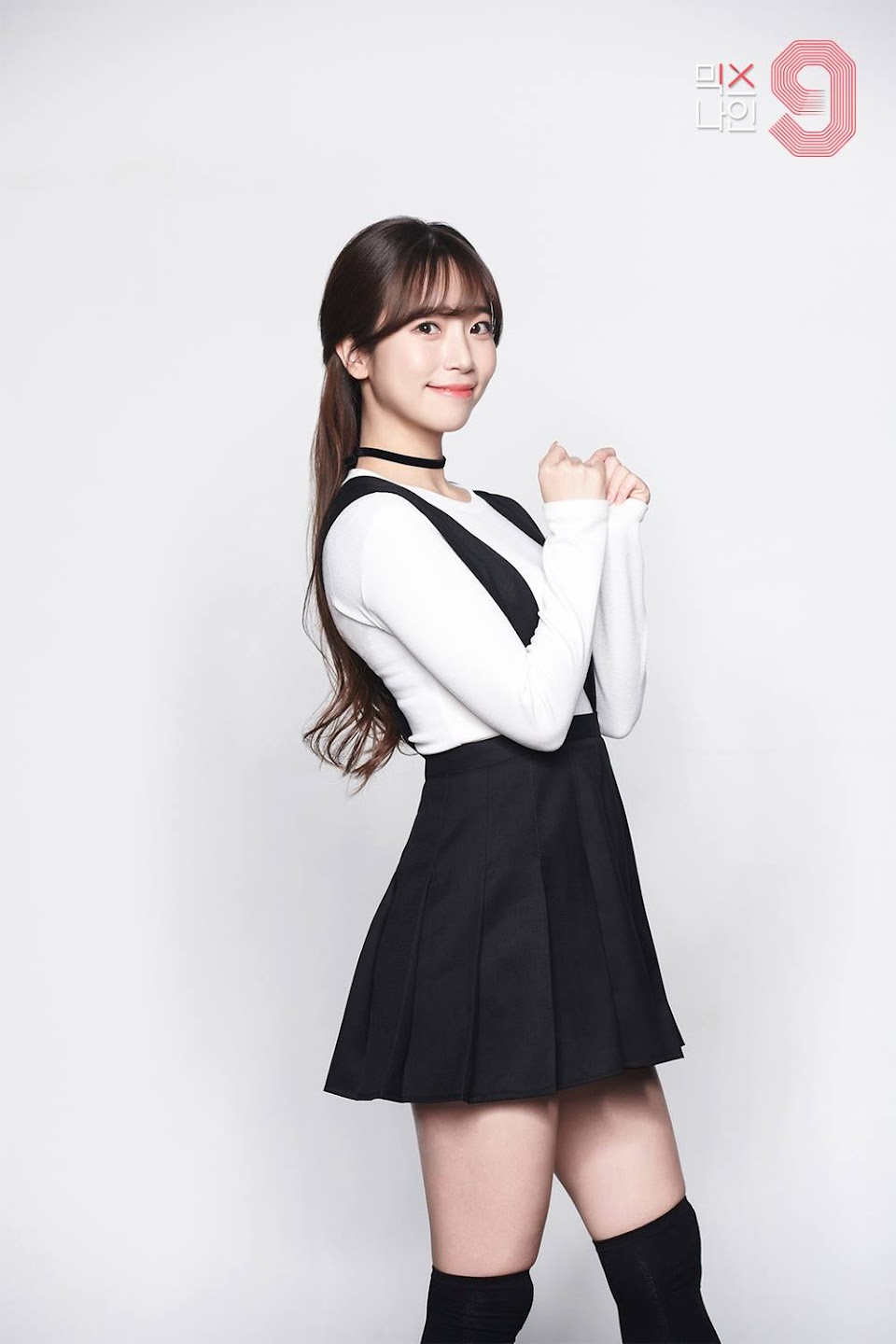 Sori ranked seventh place among all female contestants. She was originally part of the groups CocoSori and Real Girls Project. Fans mainly know her as a soloist whose latest song, “Initial S”, was released last August 31, 2020. It is unfortunately said to be her last comeback as her company described “Initial S” as her fourth and last song. 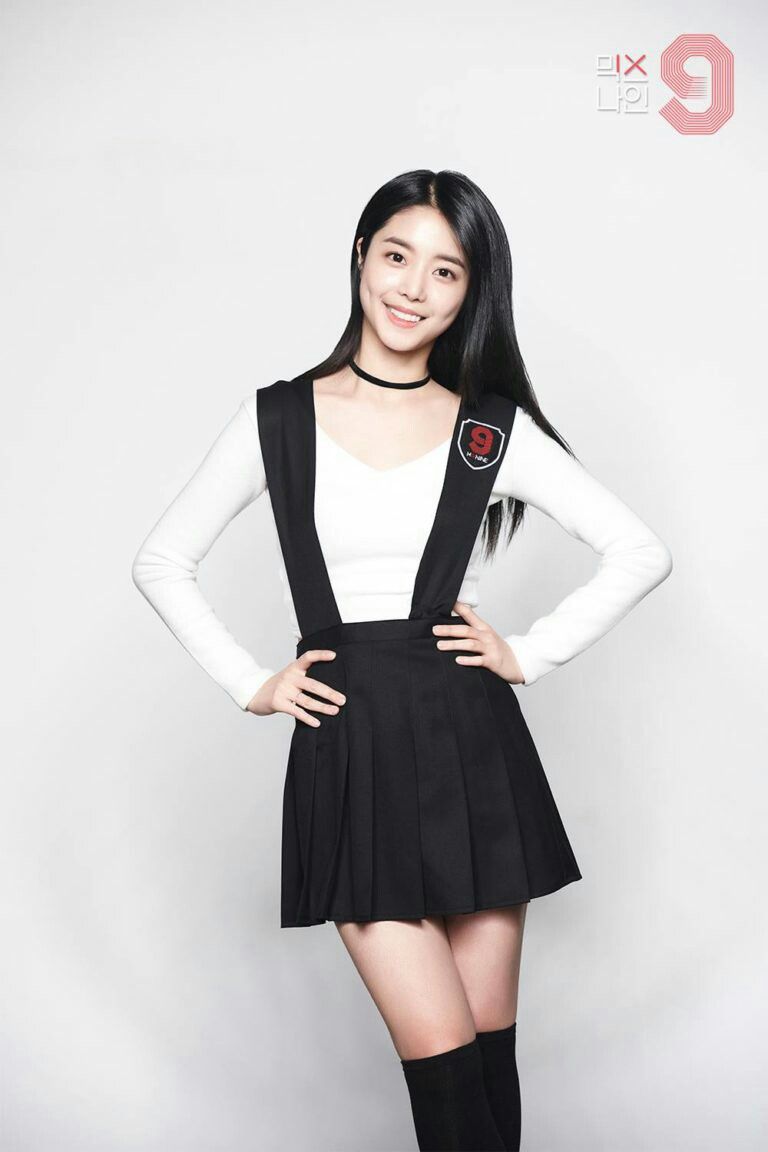 Moonhee from MAROO Entertainment immediately grabbed everyone’s attention with her innocent and youthful visuals. As soon as she auditioned for MIXNINE, fellow contestants recognized her for being the CF queen that she is. As her group BONUSBaby went on hiatus in 2018, she continues to film commercials individually. 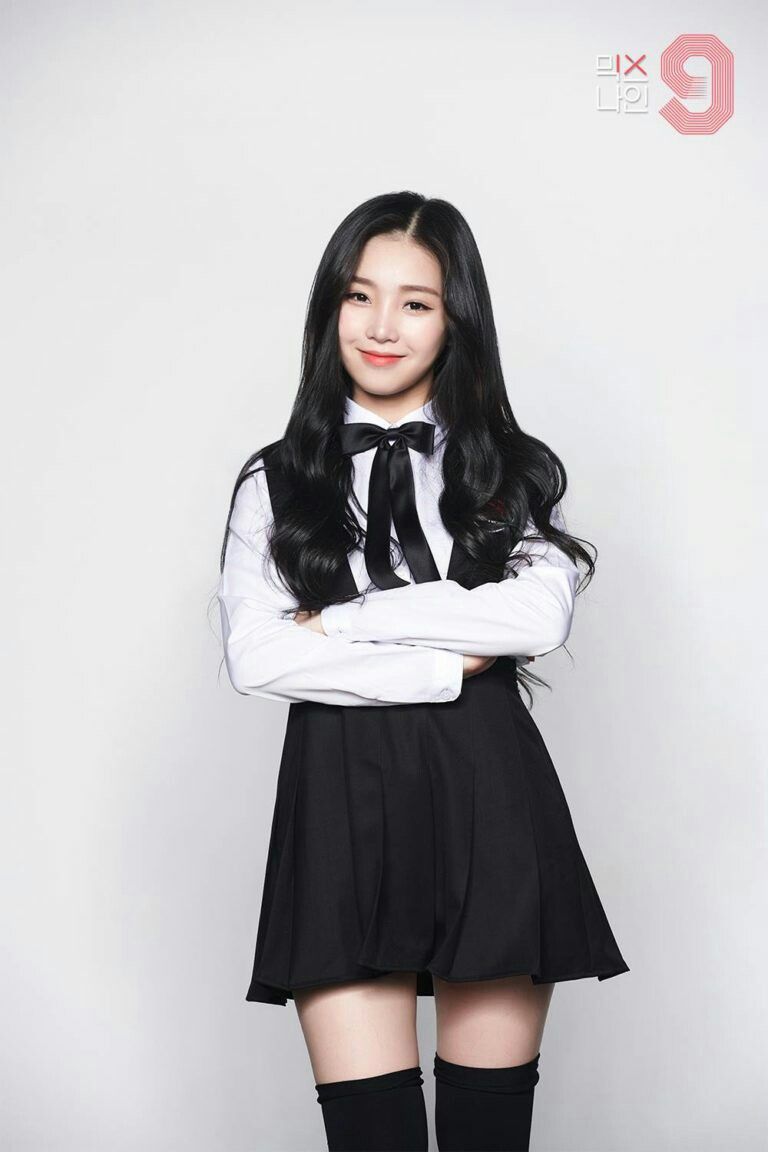 Yujin was popular in MIXNINE thanks to her solo career as the artist Eyedi. She recently starred in the web series Thumbs Up Feeds Me on Naver TV and YouTube, and she released a vintage-esque track called “J.us.T” in March 2020. 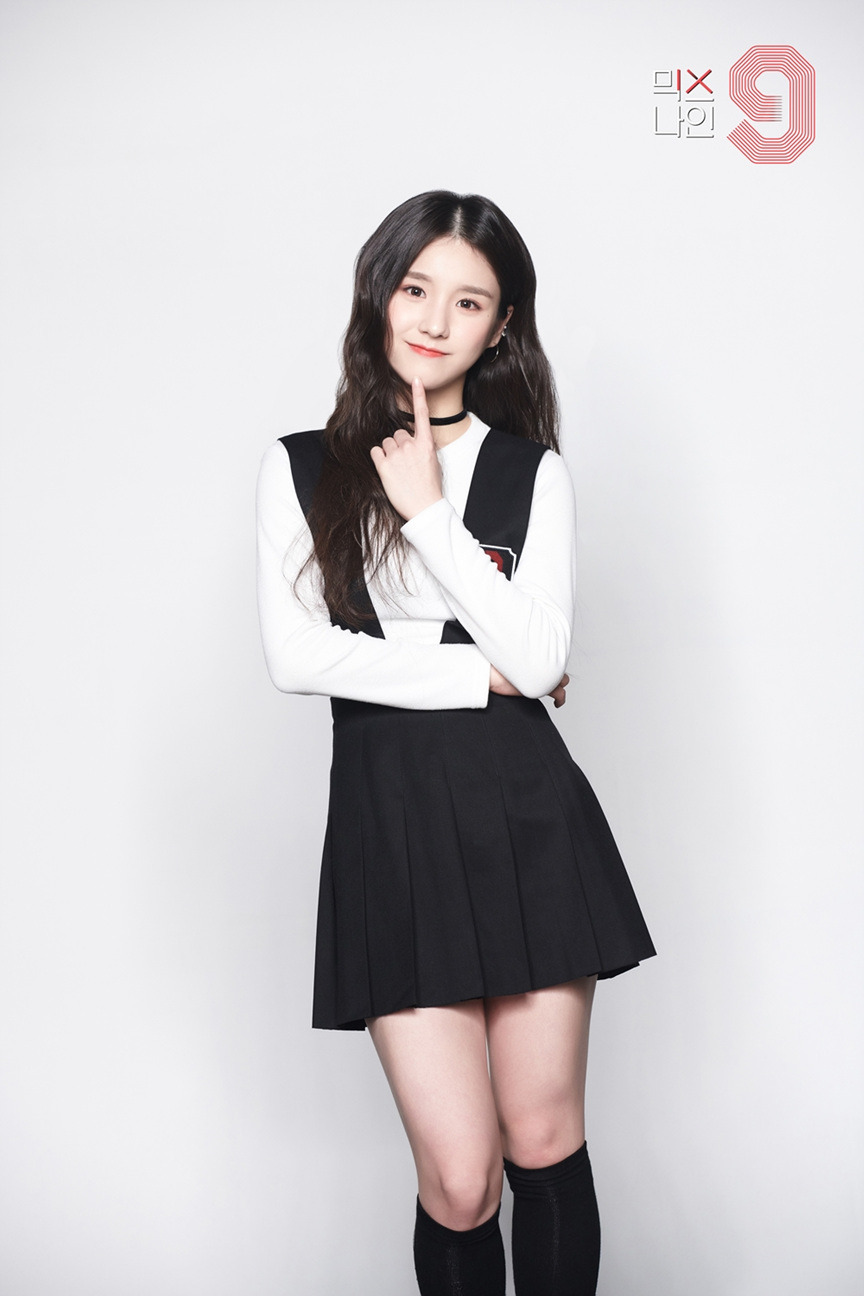 Heejin had a cult following ever since before MIXNINE aired thanks to her activities with LOONA. She is their face, visual, and center, and the group debuted with “Hi High” in August 2018. Heejin later showed off her vocals and rap through MBC‘s King of Masked Singer. 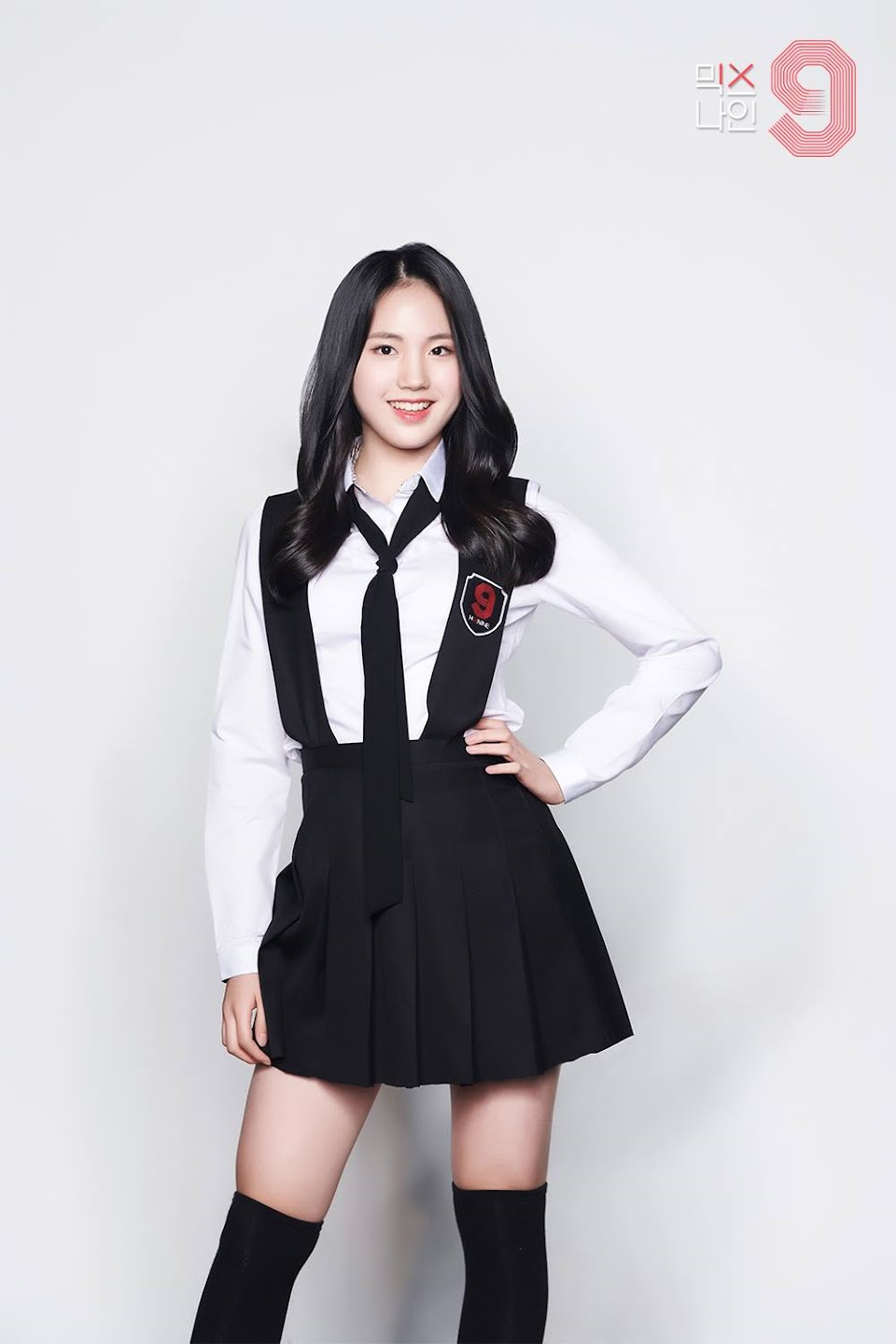 Park Sumin surprised everyone when she became the dark horse of the show as she ranked third in the final episode. The adorable idol debuted with DreamNote in November 2018 where she became their center, face, main rapper, and main dancer. 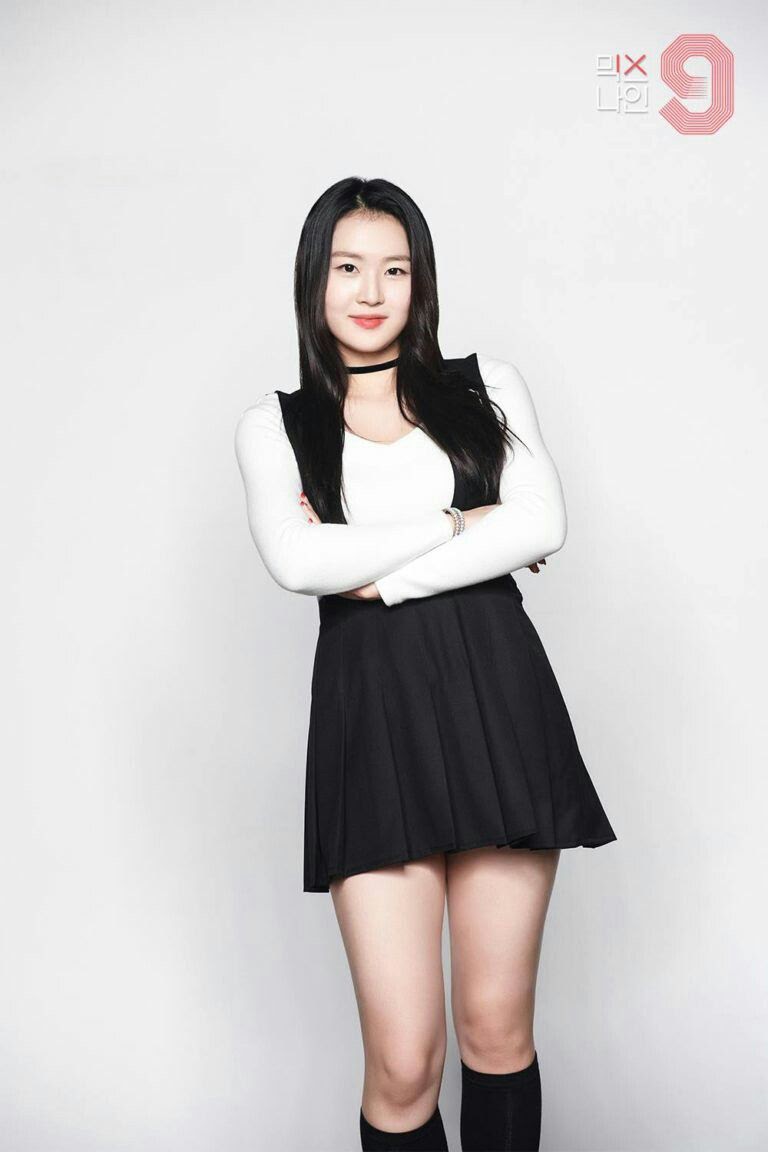 The second most popular female contestant in MIXNINE was Lee Soomin. Though she was part of FAVE Entertainment during her time in the show, she later moved on to Mystic Story Entertainment. As she left the company in August 2020, her future is still unclear to fans. 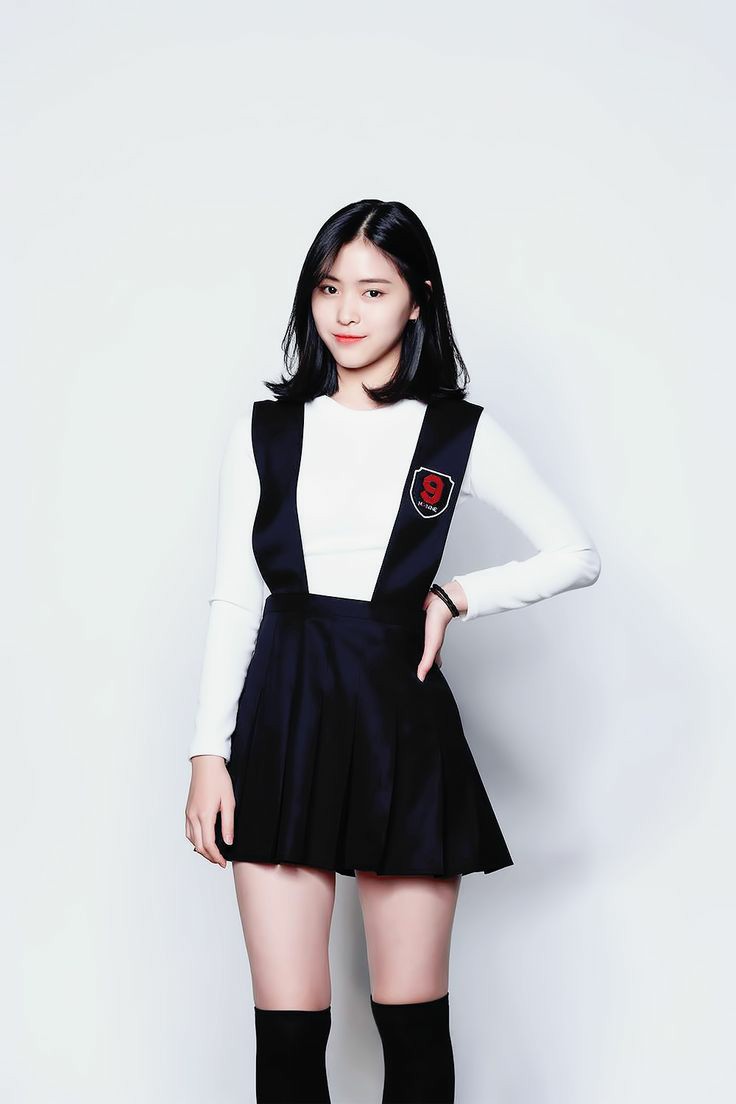 Finally, Ryujin ranked first among the girls in MIXNINE. She later debuted as the rapper and dancer of ITZY, the most popular rookie girl group of 2019. Their latest comeback was “NOT SHY” on August 17, 2020.