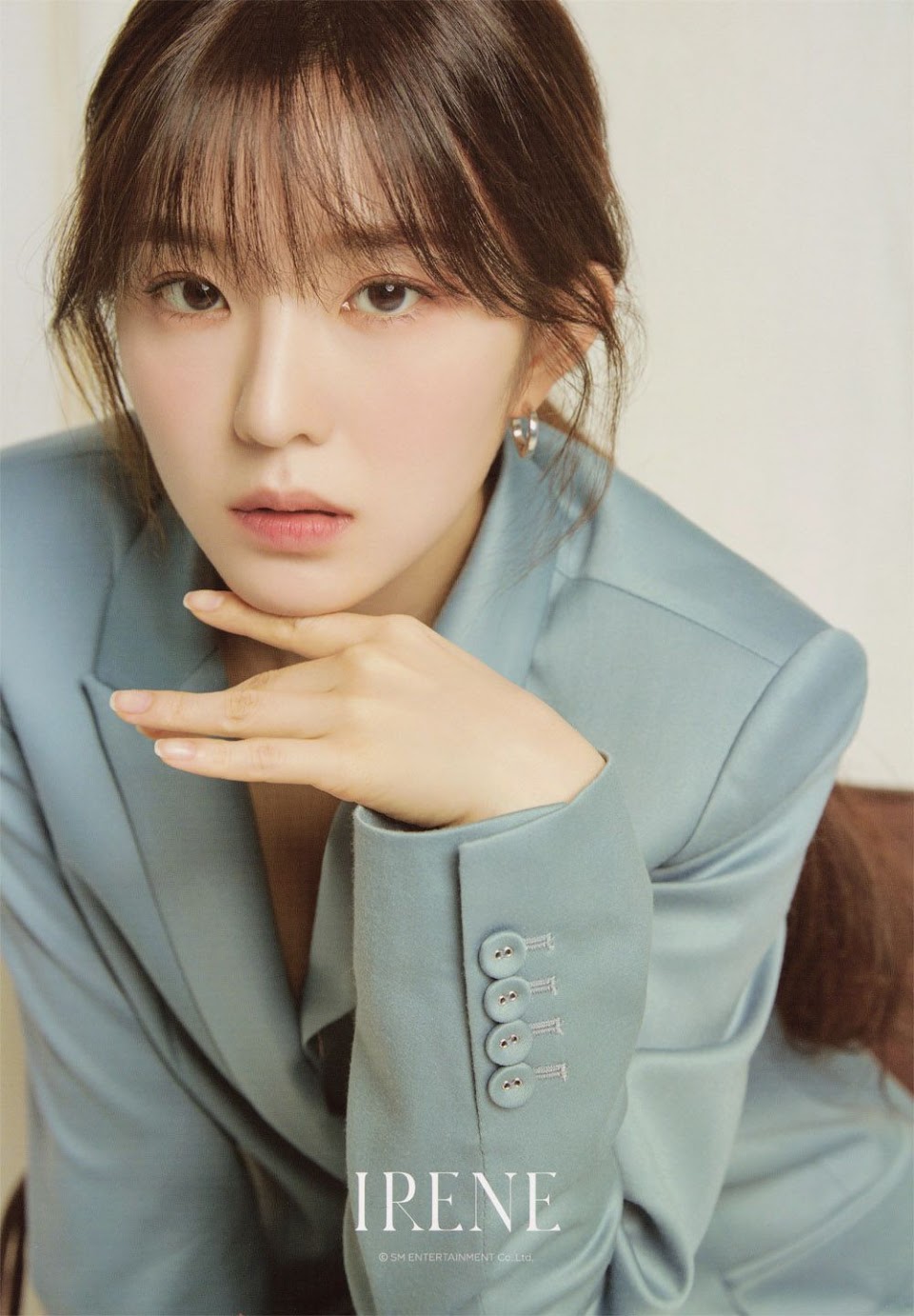 K-Pop groups and their agencies are famous for having trainees and debuting idols at a super young age, but there are idols who break this norm! They train and debut at an older than usual age, and fans love everything they have to offer as beloved members of their bias groups! Here are 13 idols who trained and ended up debuting at a later age, and prove they can keep up with everybody else, no problem!

Red Velvet’s Irene is the leader and oldest member of her group, and actually trained and debuted at a much later age than most idols usually do!

She became a trainee after she finished high school, at 18 years of age in 2009. Irene then trained under SM Entertainment for 5 years, and made her debut as the leader, main rapper, lead dancer, visual, and center of Red Velvet in 2014! 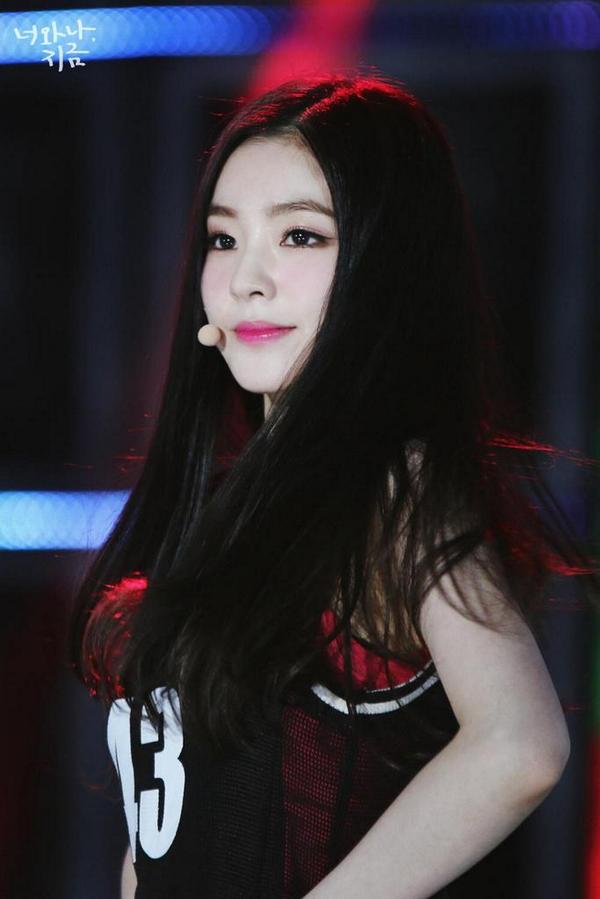 MAMAMOO’s Solar is the same age as Irene, and became a trainee under RBW Entertainment in 2011 when she was 20 years old! 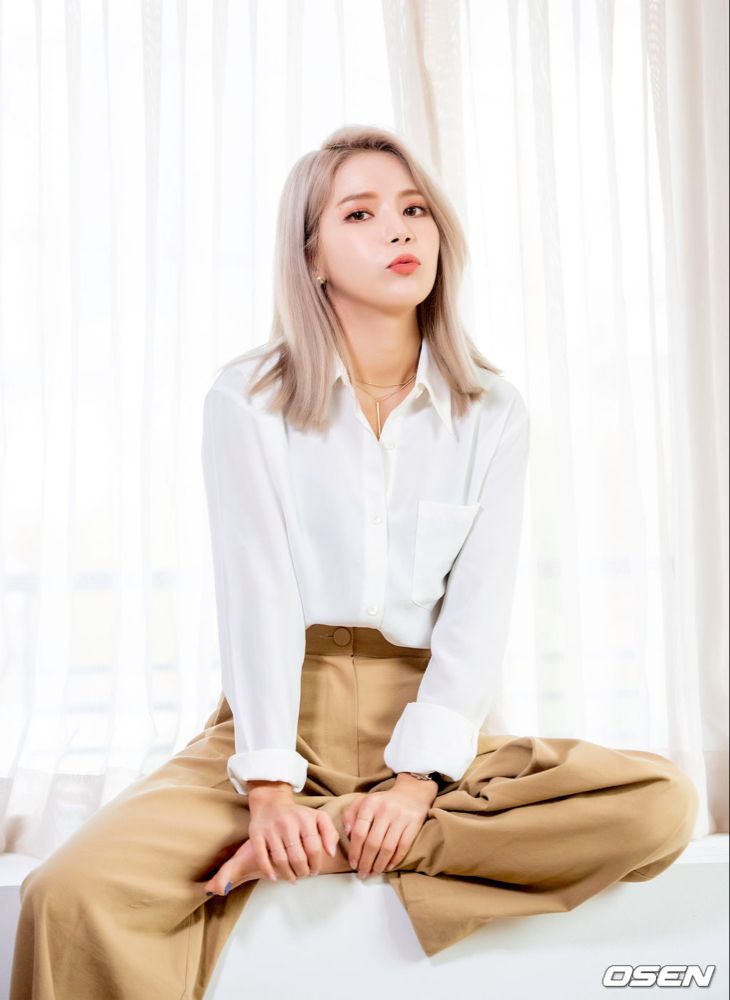 She was scouted at a mall where she sang for a prize, and after training for 3 years, debuted as the leader, main vocalist, and visual of MAMAMOO at 23 years old! 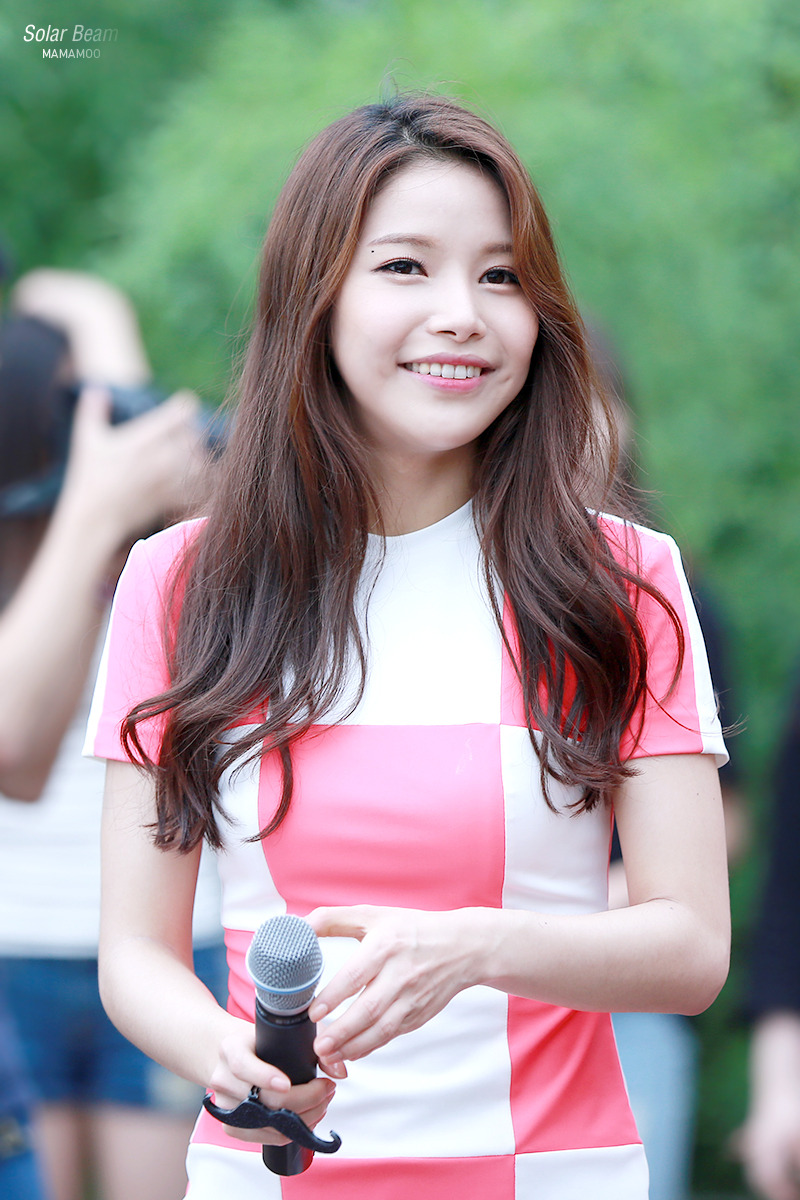 GWSN’s Miya is the group’s oldest member and main dancer!

Prior to GWSN’s debut in 2018, Miya became a trainee under MILES (formerly Kiwi Pop, a subsidiary of Kiwi Media Group) and debuted with the group 4 months later, at 25 years old! 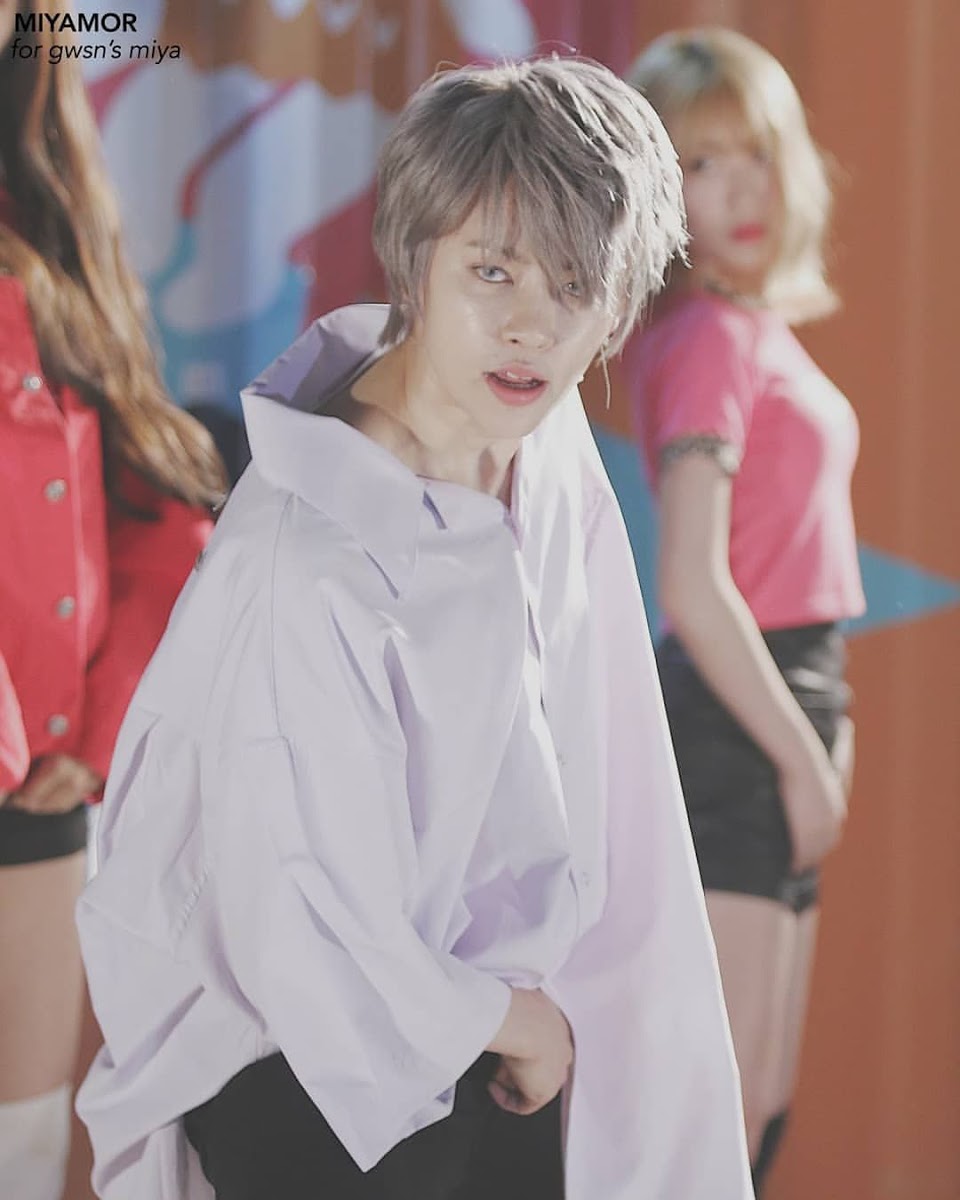 KARD’s J.Seph made his debut as the group’s main rapper and lead dancer in 2016!

J.Seph became a trainee under DSP Media in 2011 when he was 19 years old, and remained under the agency as a trainee for 5 years! He finally made his debut in 2016 with KARD, when he was 24 years old! 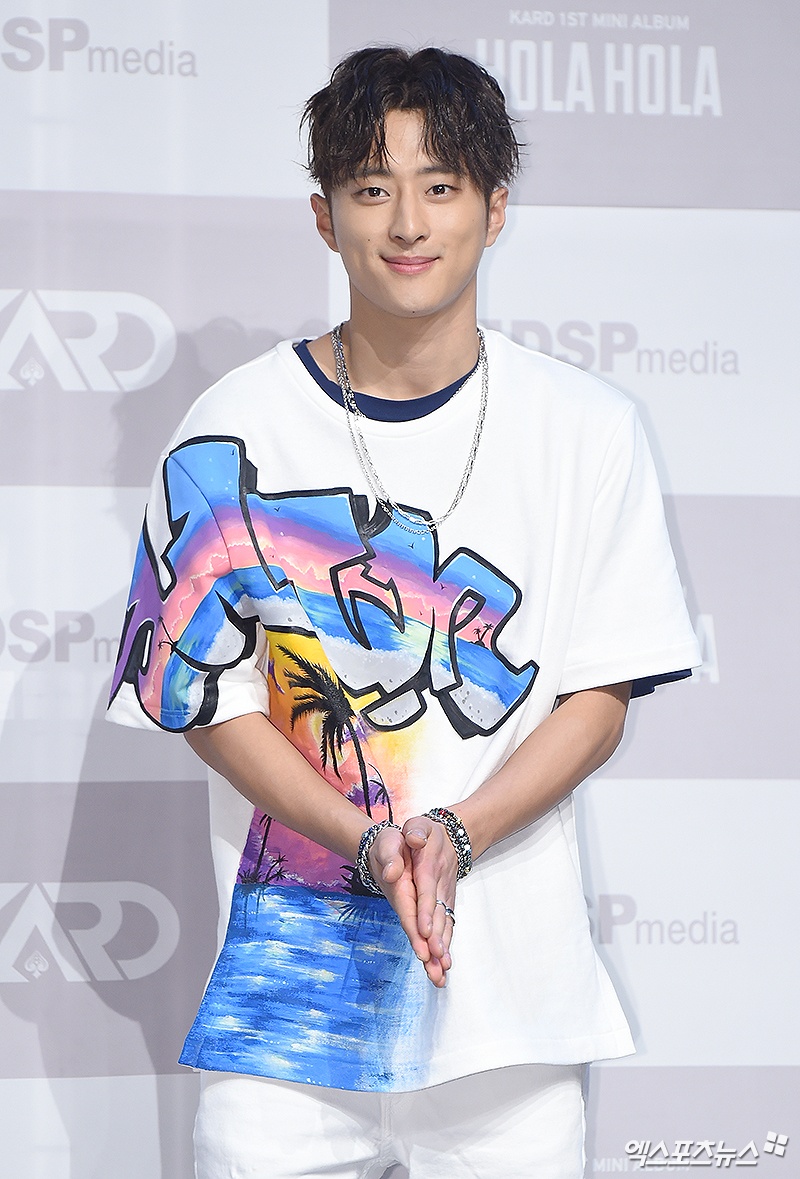 MAMAMOO’s Moonbyul is another member of the group who became a trainee at a much later age than usual! 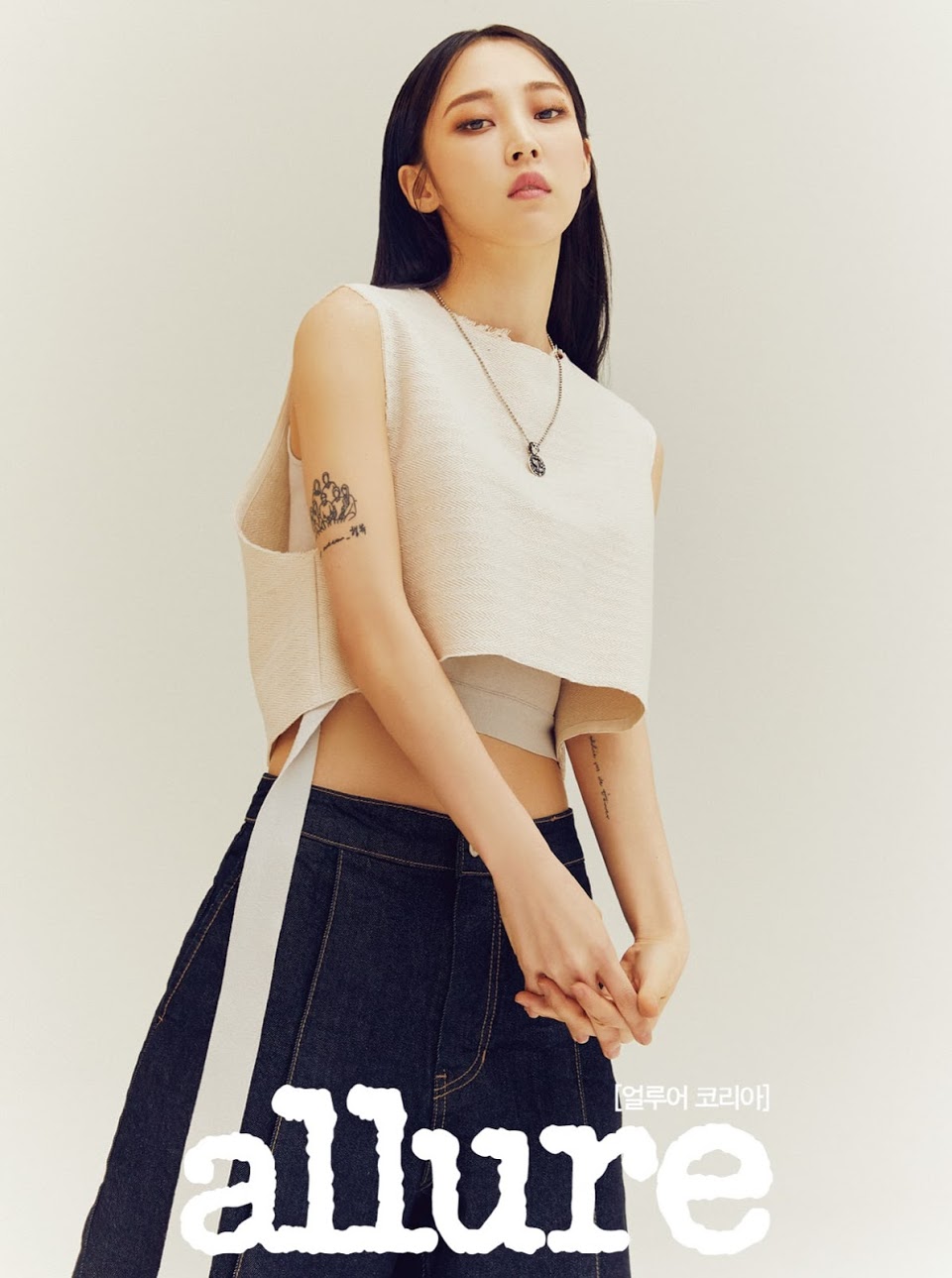 Born in 1992, Moonbyul became a trainee under RBW Entertainment a few months before Solar did, at 19 years old. Prior to joining RBW, Moonbyul had trained at other agencies as well, but ultimately made her debut as the main rapper and main dancer of the group in 2014 at 22 years old!

BM is another member of KARD who debuted at a later age!

Former 2NE1 member Dara debuted when she was 25 years old! 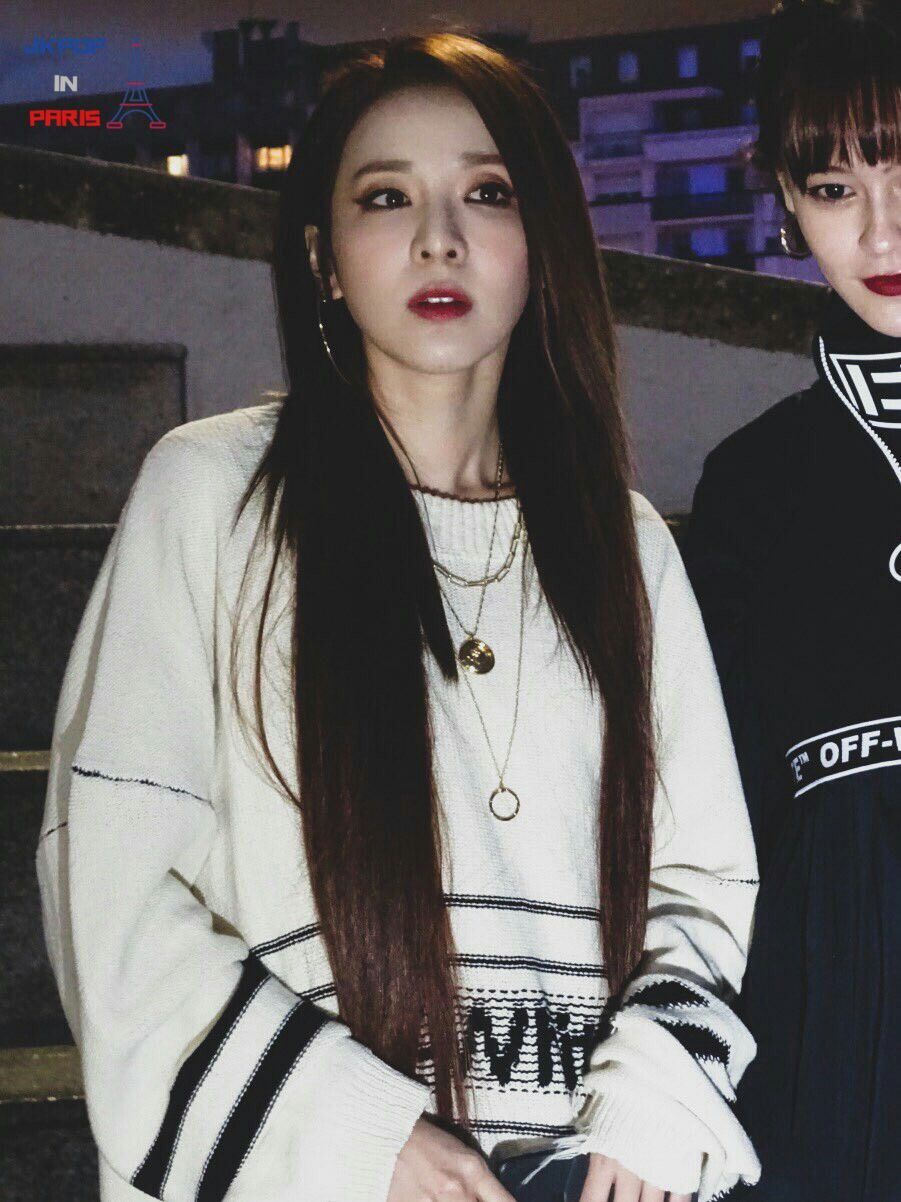 Prior to her debut, Dara was active in the Philippines as a celebrity and only joined YG Entertainment as a trainee in 2007, when she was 23 years old. 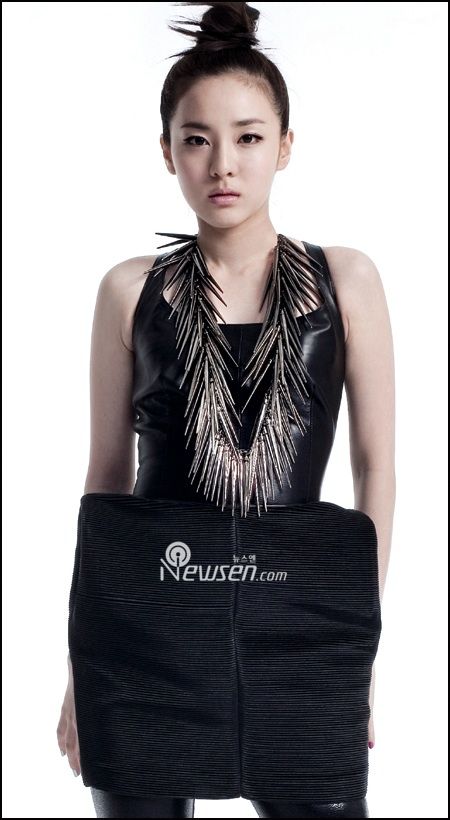 After 2 years of training, Dara debuted as the visual and vocalist of K-Pop’s OG girl crush representative group in 2009! 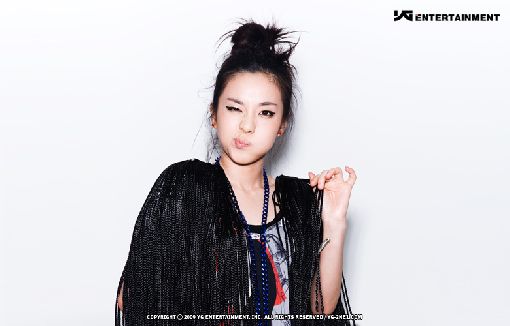 Former After School member Kahi made her debut as the group’s leader and oldest member in 2009! 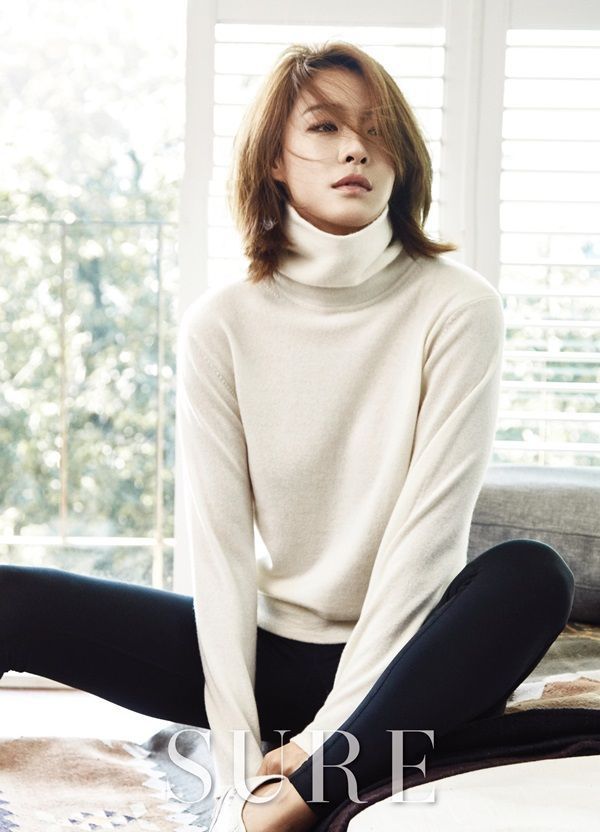 Kahi joined Pledis Entertainment after her previous group named S.Blush disbanded, and she helped in recruiting members for the agency’s new girl group. She eventually debuted as the group’s leader in 2009, at the age of 29 (30 in Korean age!) 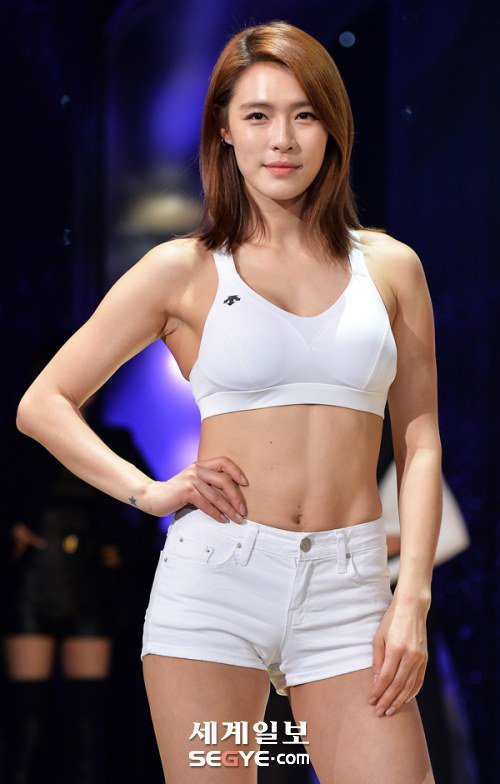 Girl’s Day’s Sojin debuted as the oldest member, leader, and lead vocalist of her group in 2010! 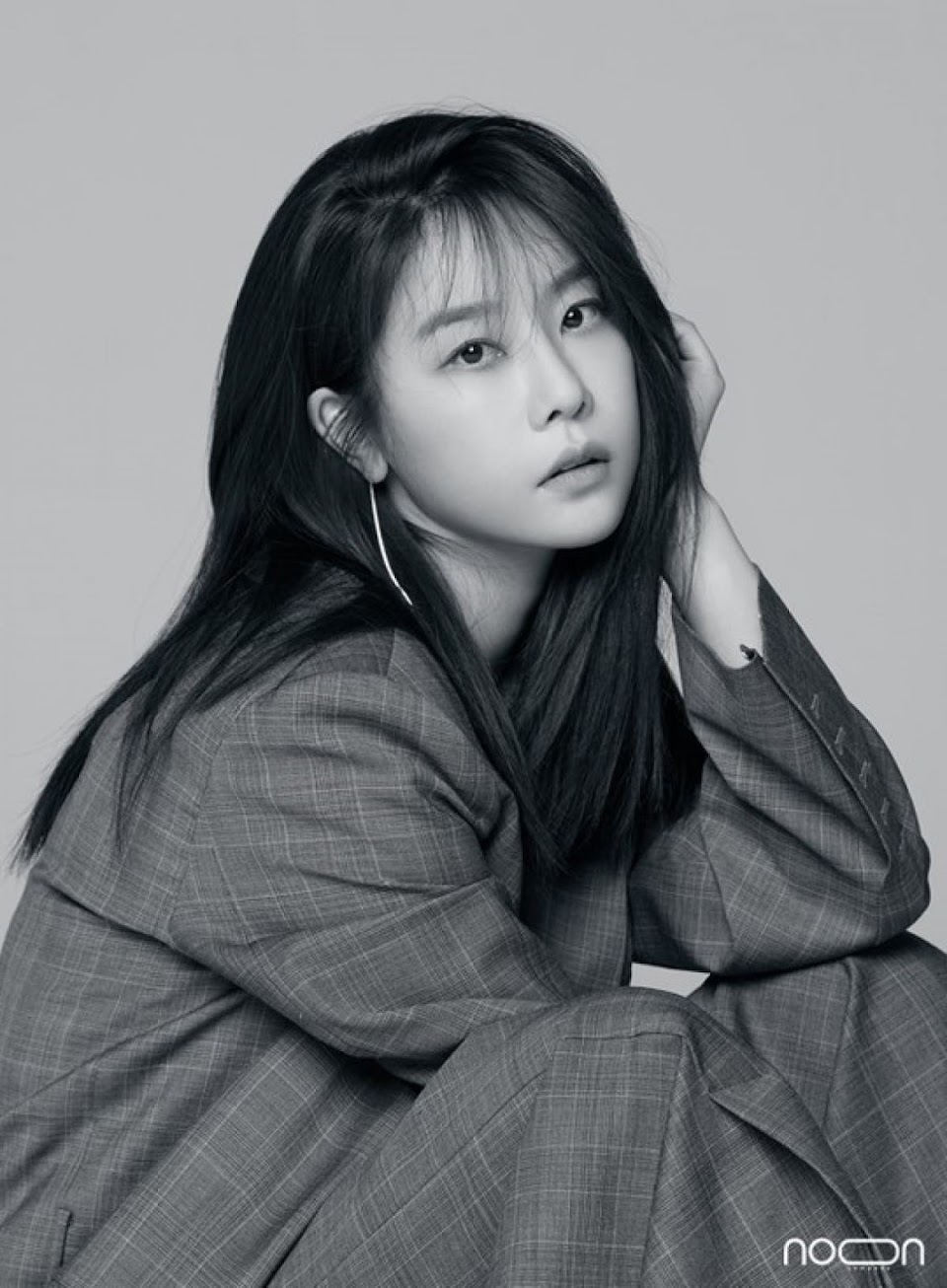 After getting accepted into Dream T Entertainment, Sojin debuted at 25 years of age in 2010! 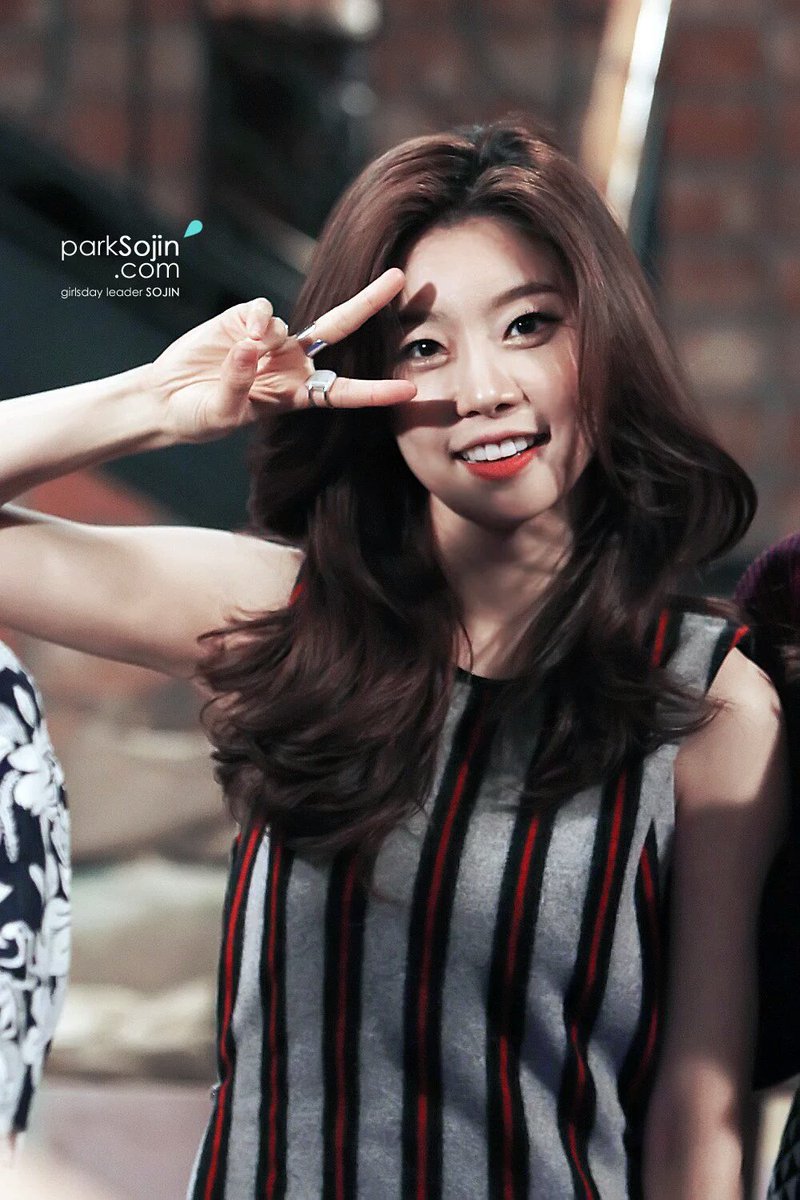 PENTAGON’s Jinho is the main vocalist and oldest member of the group! 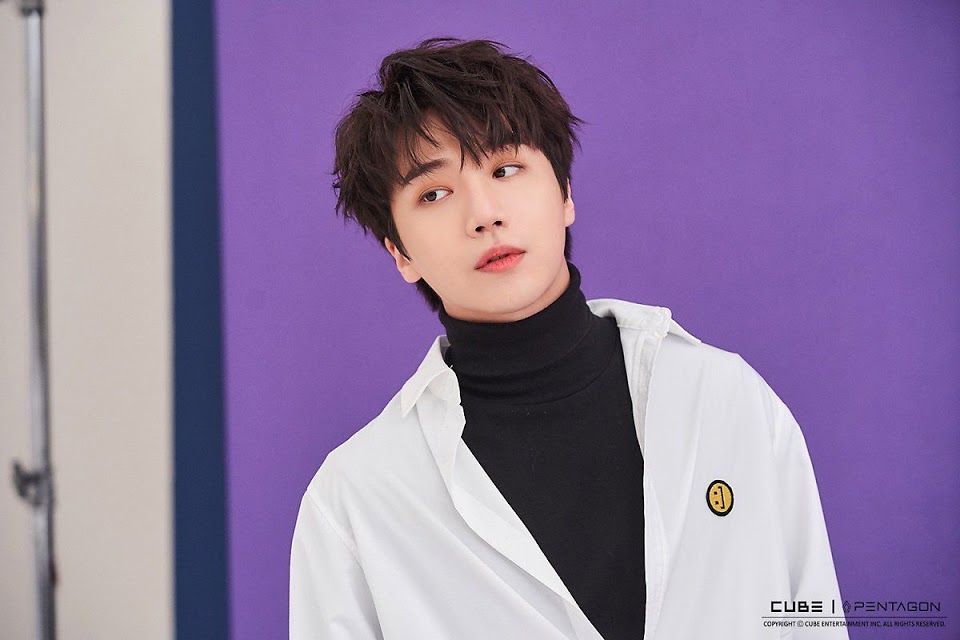 Prior to debuting with PENTAGON, Jinho was a well-known SM Entertainment trainee who initially debuted as a part of SM The Ballad. 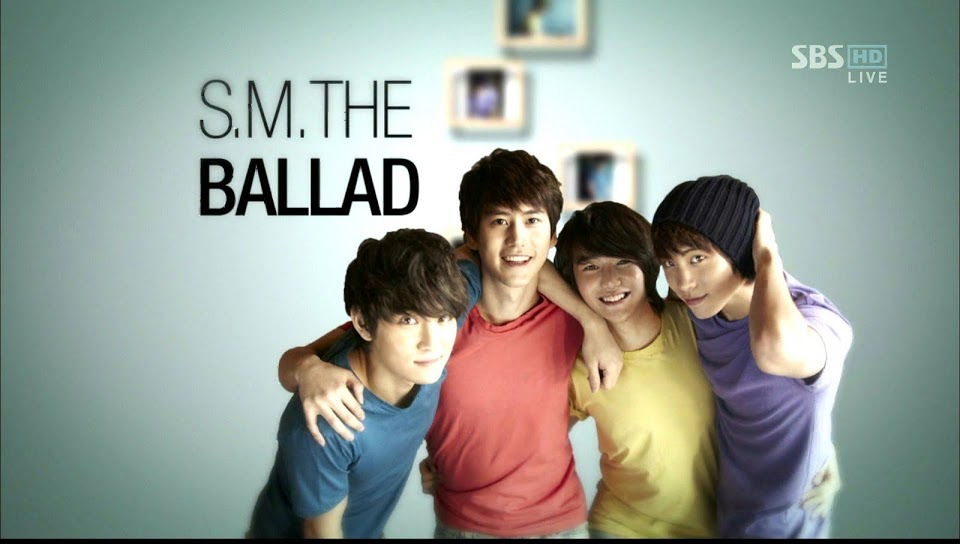 After eventually leaving SM Entertainment, he successfully auditioned for CUBE Entertainment, later making his debut after 8 years of training at 24 years old! 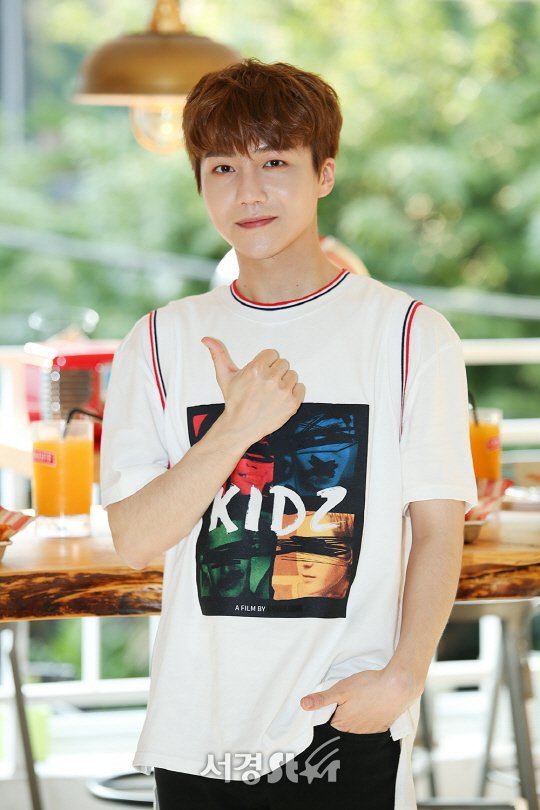 Yoon Jisung is now a solo artist, but before his solo debut, was active as the leader of project group Wanna One! 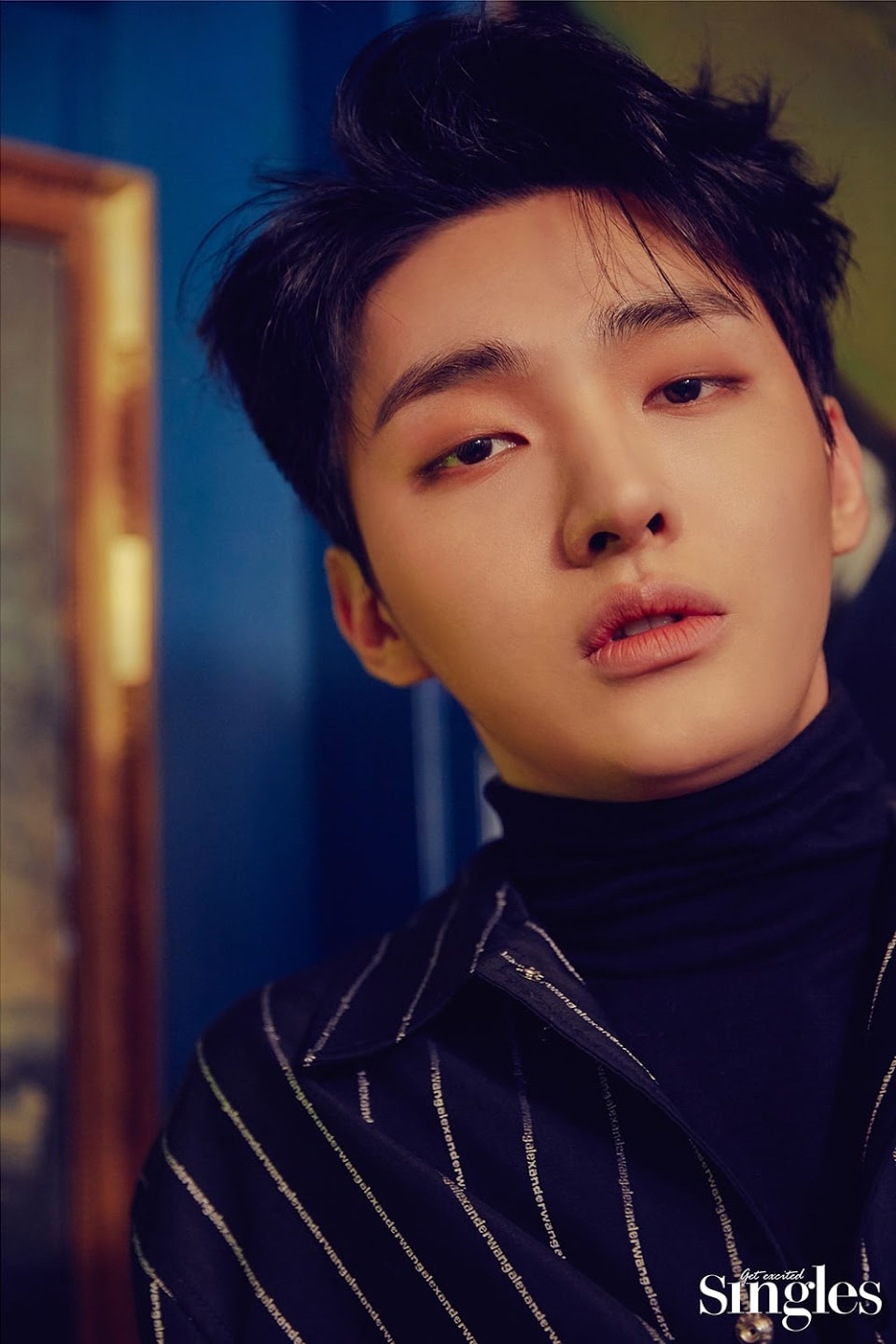 After finishing 8th in the survival show Produce 101 Season 2, Jisung debuted as the leader of Wanna One in 2017, at the age of 26! 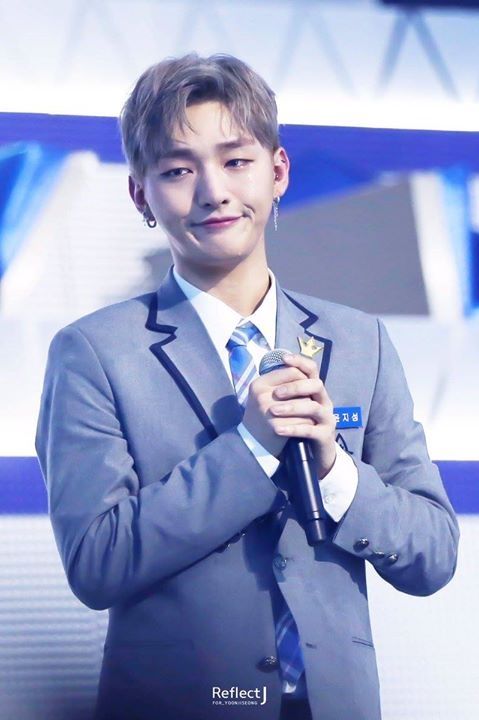 2 years later, he made his official solo debut under LM Entertainment at the age of 28! 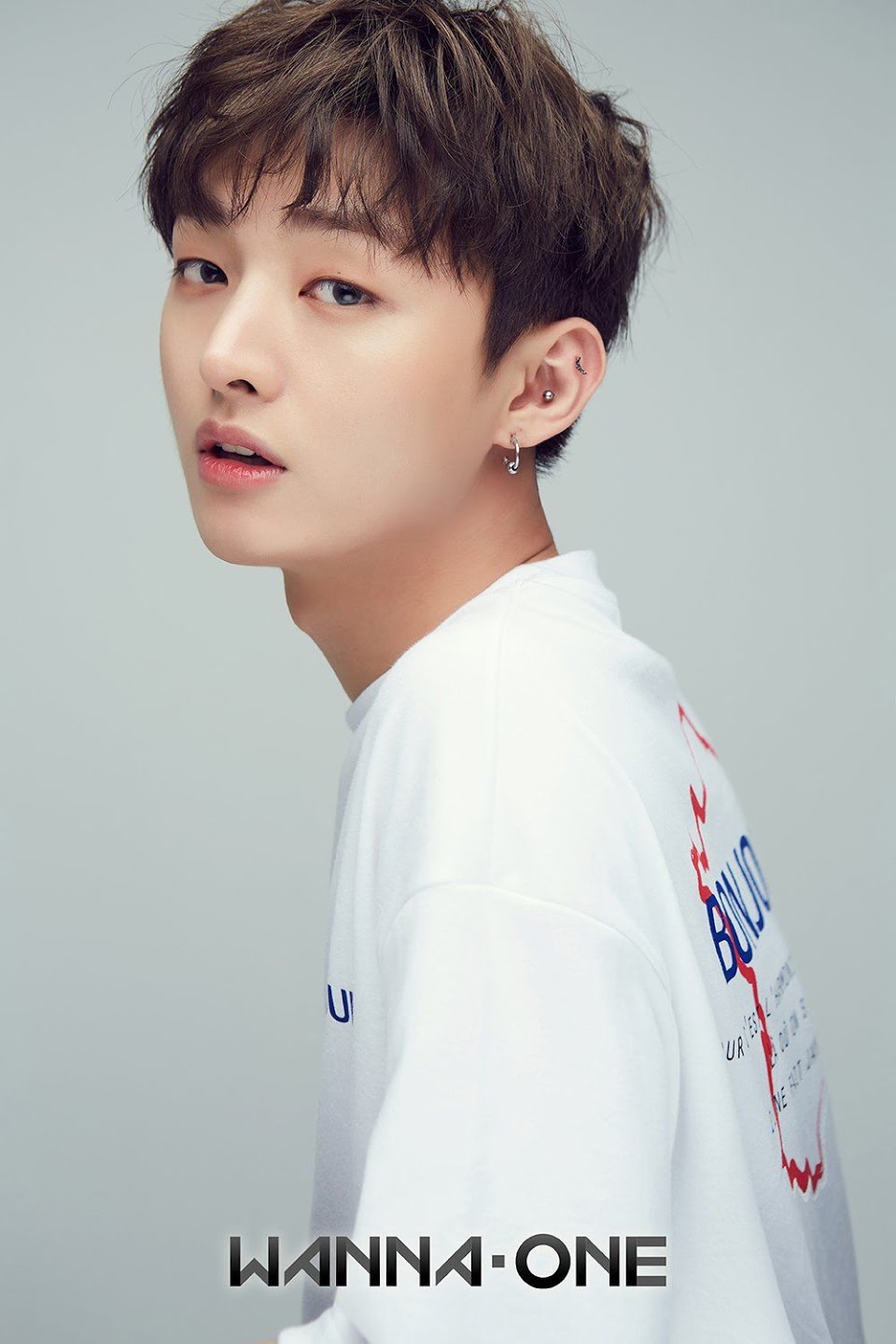 Park Bom is the former main vocalist and oldest member of 2NE1! 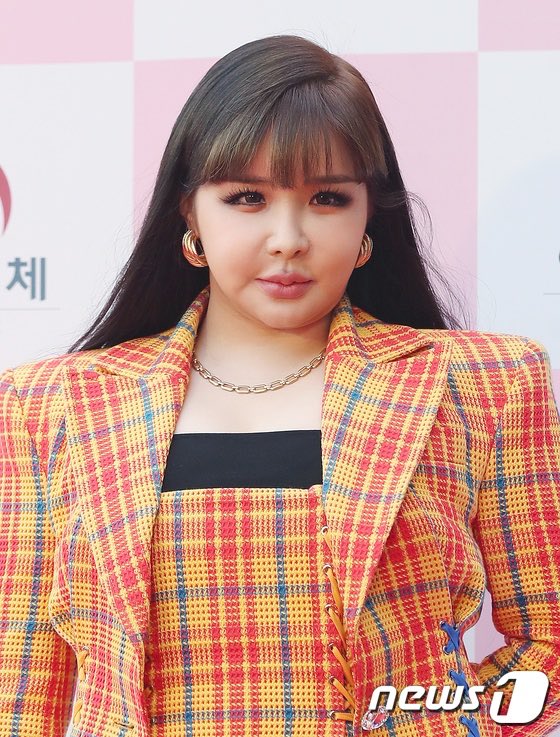 She began auditioning for YG Entertainment in 2006, and finally got accepted 3 years later in 2009, at the age of 25. She debuted that following year as the main vocalist of YG Entertainment’s newest girl group!

CHECKMATE is a group that’s yet to debut, but are already gaining attention for being a co-ed group with an average age that’s higher than most other group’s debuting today! 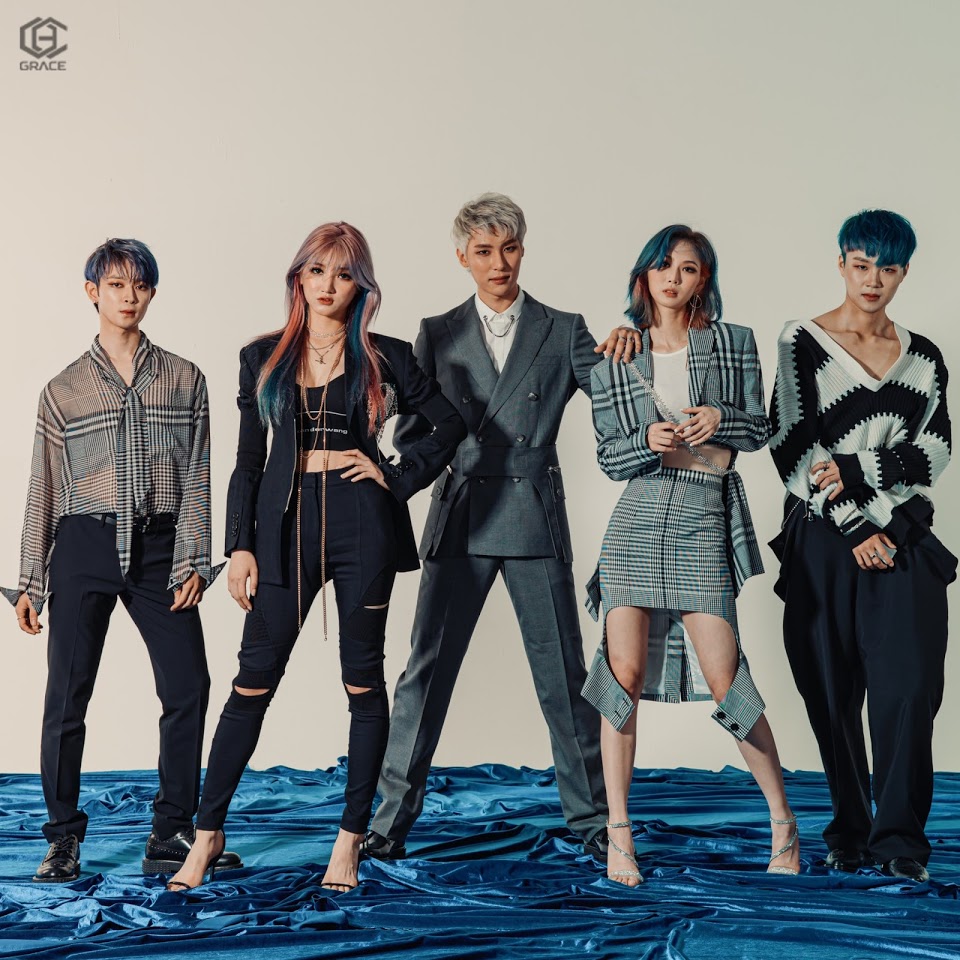 The members’ ages range between 22-27 years old. The oldest member Sieun is 27 years old, while maknae Noah is 22 years old!

The rest of the members are Suri (25 years old):