5 Improvements Seen In The K-Pop Industry Through The Years 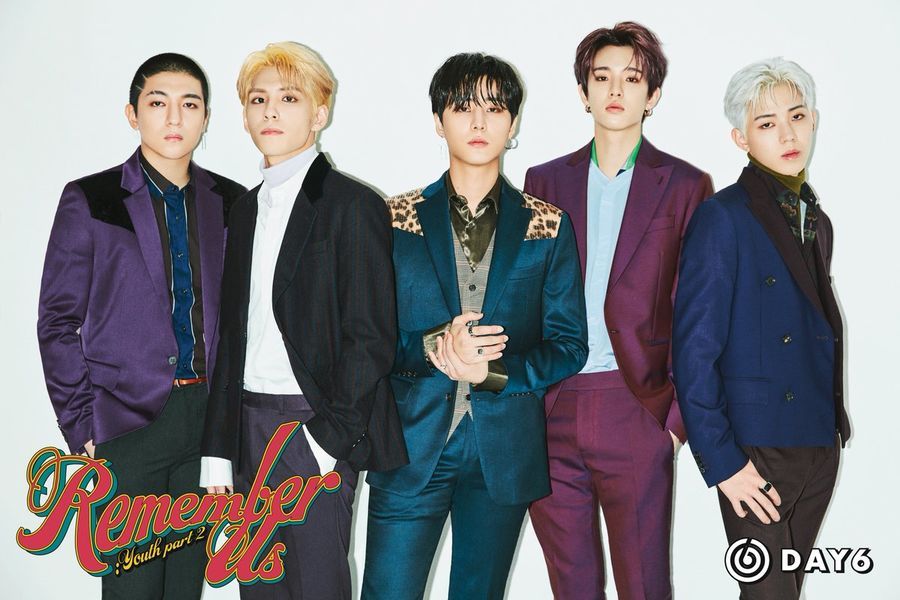 5 Improvements Seen In The K-Pop Industry Through The Years

It’s quite well-known that the K-Pop industry is a somewhat toxic one, as idols have to deal with a lot of stressful things. While the industry is far from perfect, there have been some improvements seen throughout the years. Here’s a list of a few of these improvements.

1. Idols being more open about their mental health

Throughout the years, more and more idols have begun speaking about their mental health, and companies have been quite supportive of them when they do. Companies usually make their idols rest when they’re struggling with their mental health, such as when JYP Entertainment put a halt to all of Day6‘s team activities after some of the members were diagnosed with symptoms of psychological anxiety.

Malicious netizens are one of the worst things that K-Pop idols have to deal with, as they are constantly criticizing K-Pop idols for absurd reasons. Thankfully, throughout the years, more companies and idols have started to take action by suing these malicious commenters. Super Junior‘s Heechul recently announced that he hired 6 lawyers to take malicious netizens to court and that he was going to show no mercy towards them. 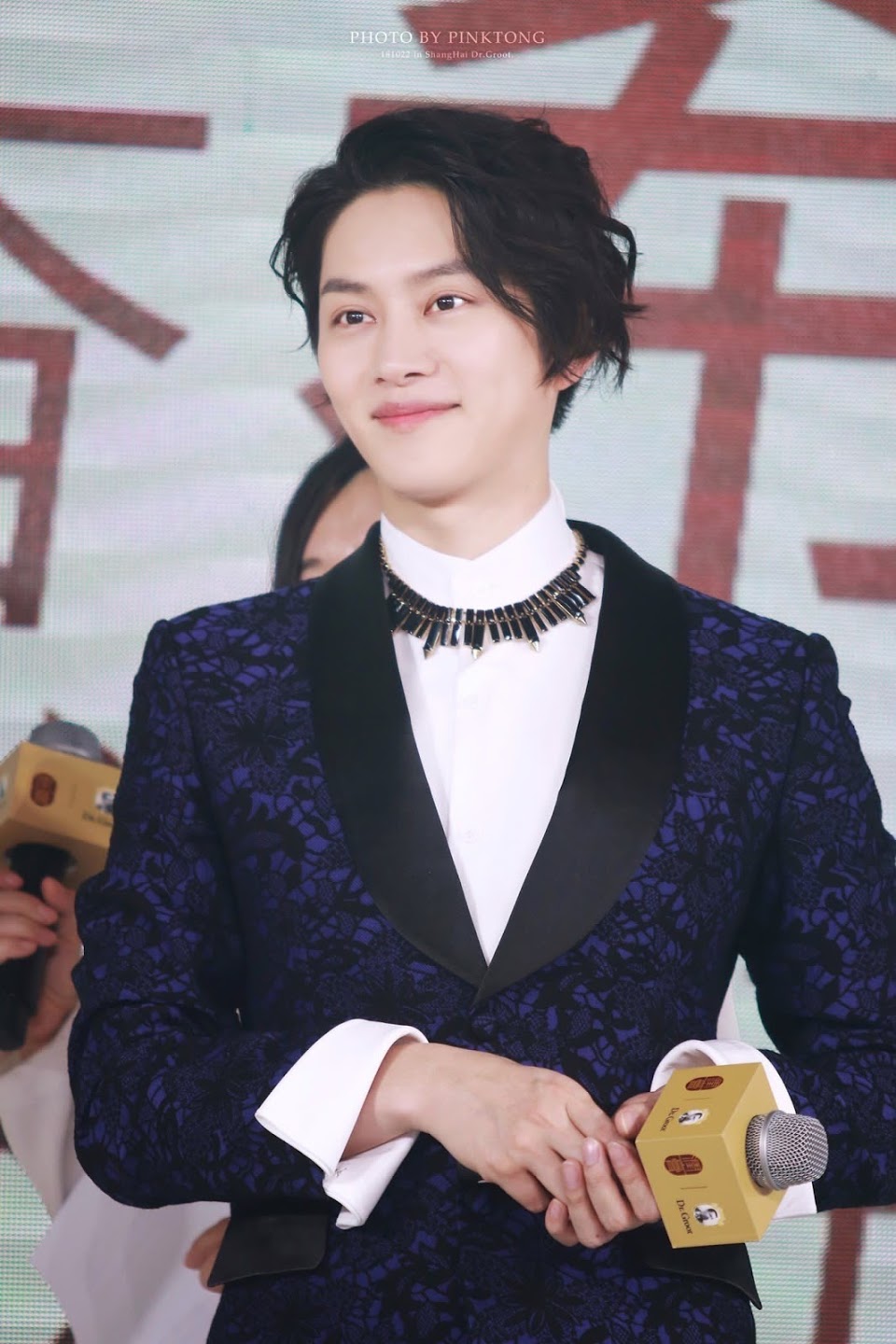 There will be no discussion.

Even if there is an agreement, I will give it all to my lawyers. I will not stop here and continue to catch these malicious commenters.

3. Idols going against the beauty standards in K-Pop 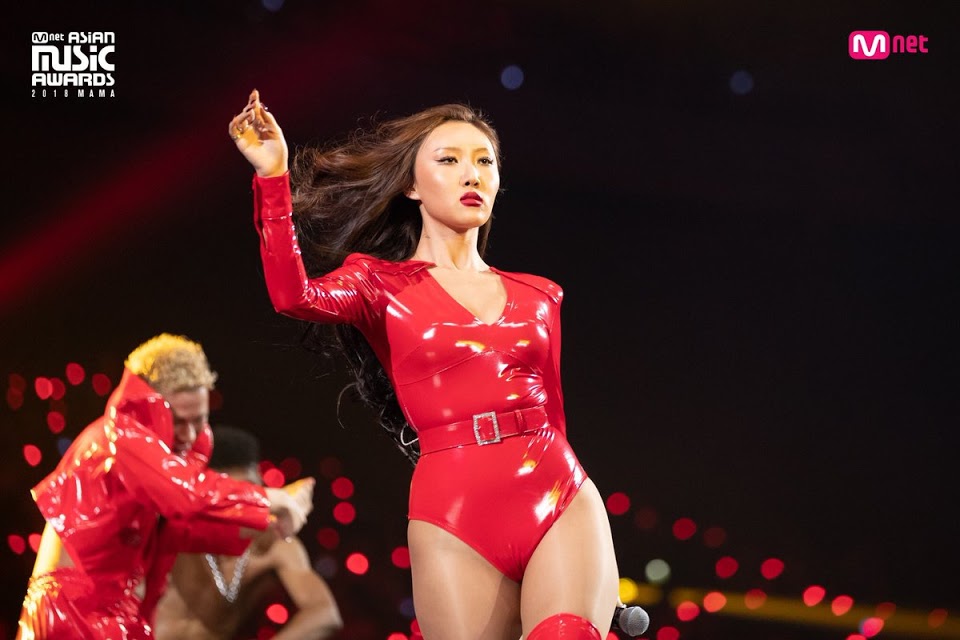 If I don’t fit into this generation’s standard of beauty, then I will have to become a different standard.

Sasaeng fans are constantly disrupting the lives of K-Pop idols by invading their privacy. Thankfully, idols have become a bit more vocal about their disliking of sasaeng fans, which has led companies to take action against them. In 2019, Big Hit Entertainment announced that they were going to blacklist several fansites for violations like invading BTS‘s privacy. 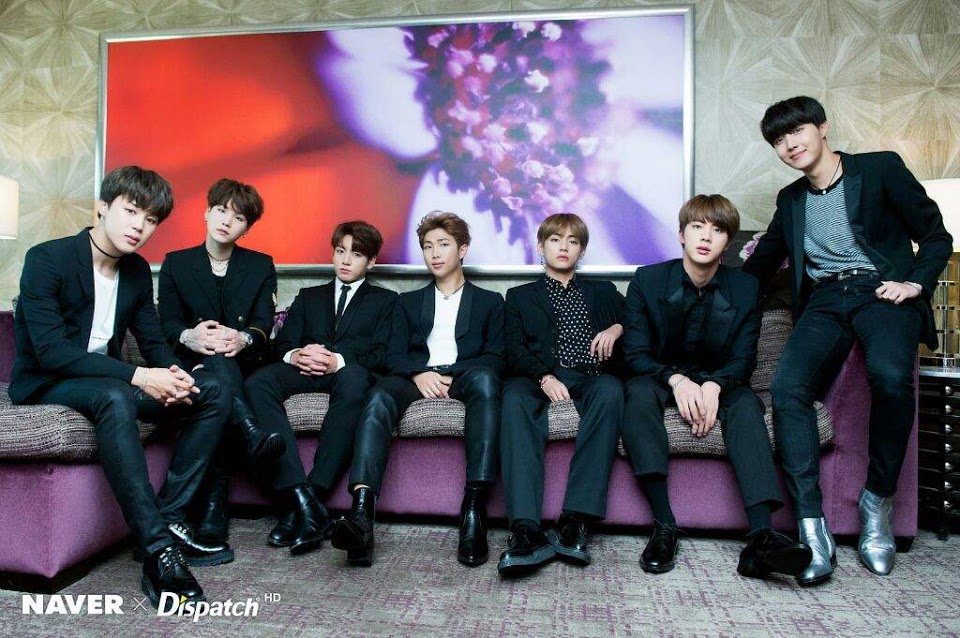 5. Idols speaking up against those who manipulate music charts

Sajaegi, also known as chart manipulation, has been a problem in K-Pop for many years, as lots of artists use negative methods to rise in music charts. Thankfully, idols have become more vocal about sajaegi over the years. BTS’s Jin is an idol who once called out these kinds of people. 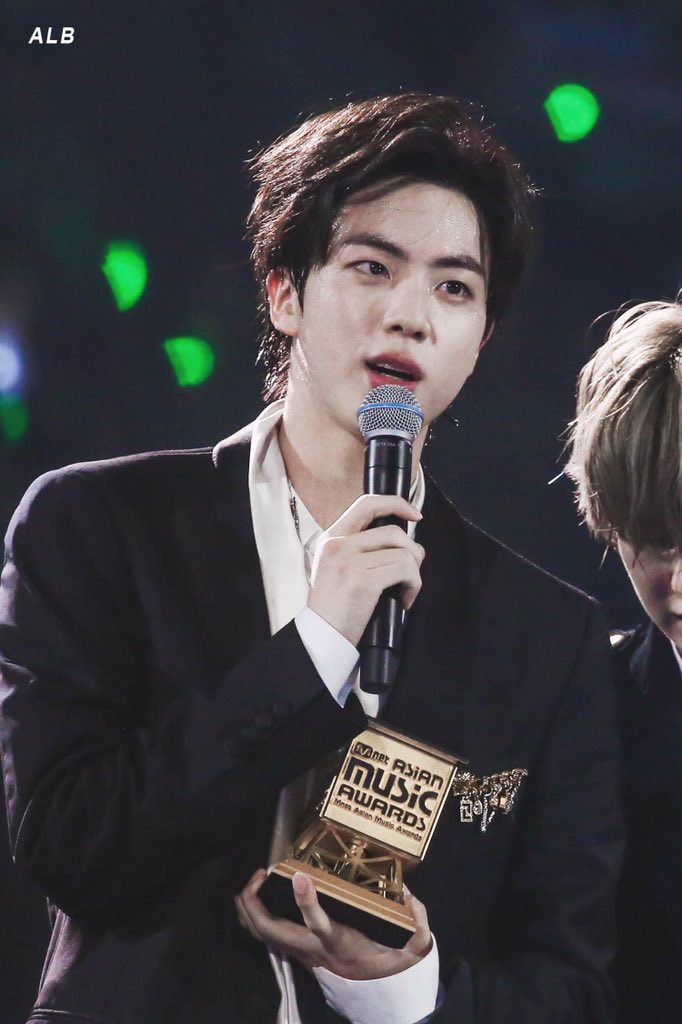