5 Popular Female K-Pop Trainees That Have Yet To Debut 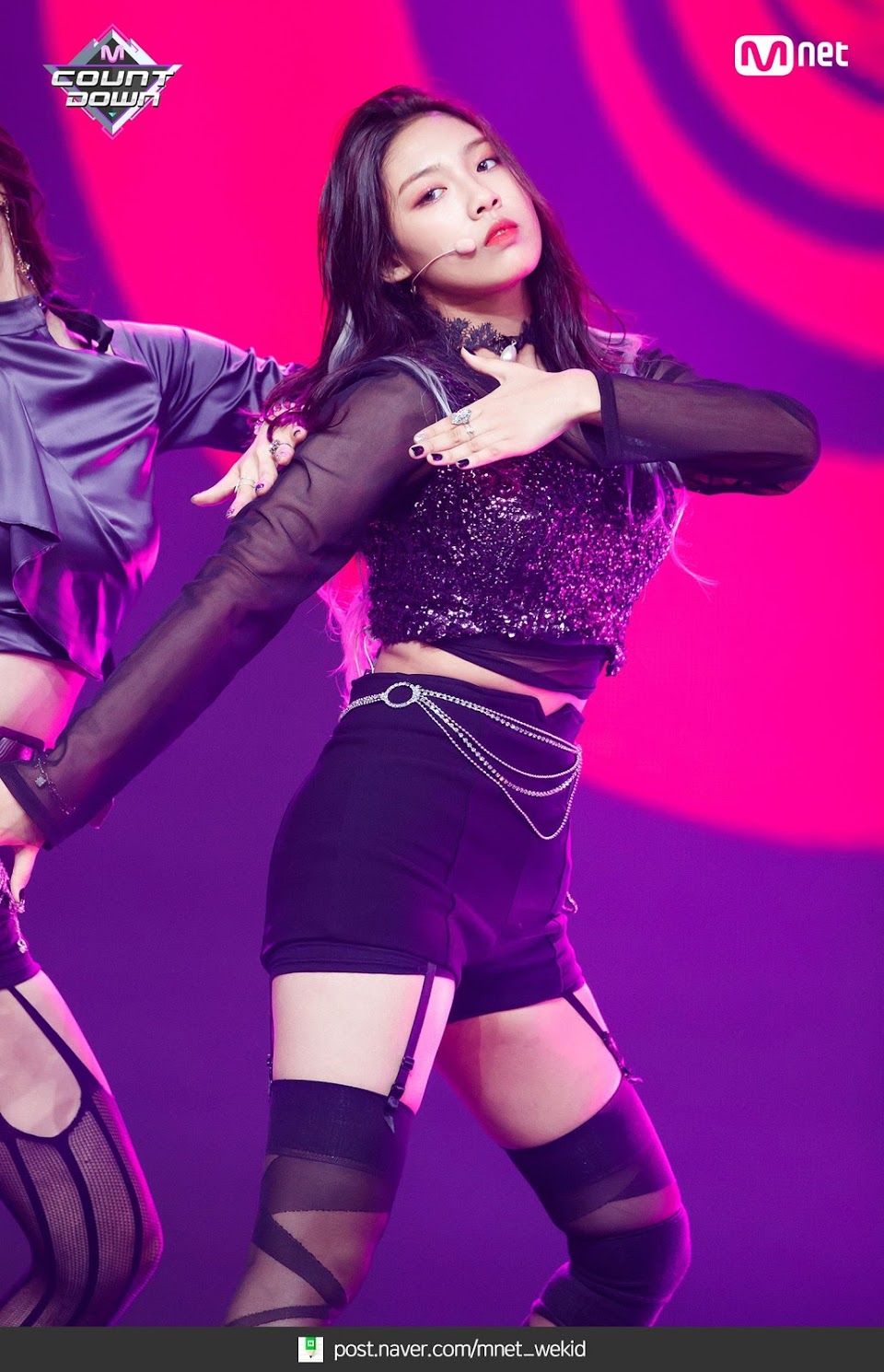 5 Popular Female K-Pop Trainees That Have Yet To Debut

It’s quite common for K-Pop trainees to get exposure, as things like survival shows allow the public to see trainees before their official debut. However, that doesn’t mean that these popular trainees debut immediately after they’re revealed to the public. Here’s a list of some popular female K-Pop trainees that have yet to debut.

Han Chowon got revealed to the public through the survival show Produce 48. Throughout the show, she was able to show her versatile talents and was praised by many. However, she ended up ranking #13 on the show and was unable to debut as a member of IZ*ONE.

Since the conclusion of Produce 48, there have been little updates about Han Chowon as an idol. However, she did make her debut as an actress in the film Bully Bad Guys. 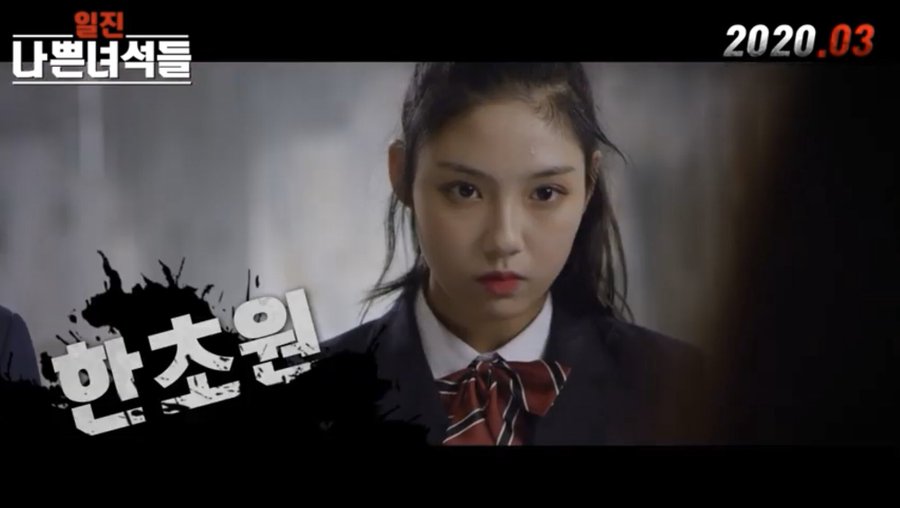 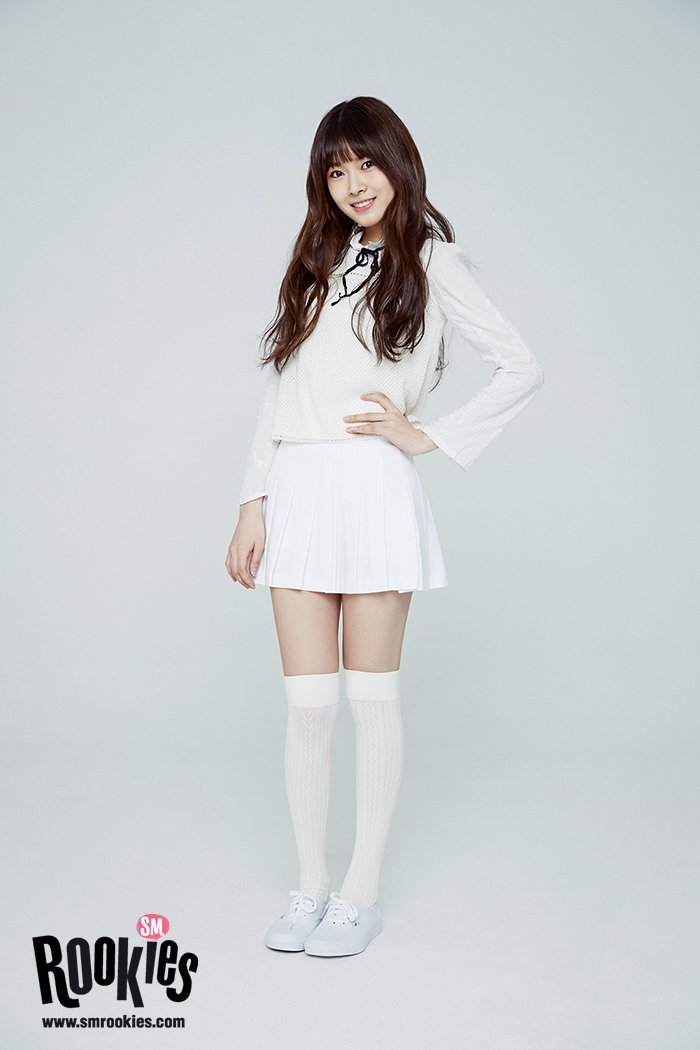 Koeun was first revealed to the public in 2015 as a member of SM Rookies. She was quite popular for her talents and visuals, and even appeared in Super Junior Yesung‘s music video for “Paper Umbrella”.

However, Koeun ended up leaving SM Entertainment in 2020. It’s currently unknown if she has signed with another company. 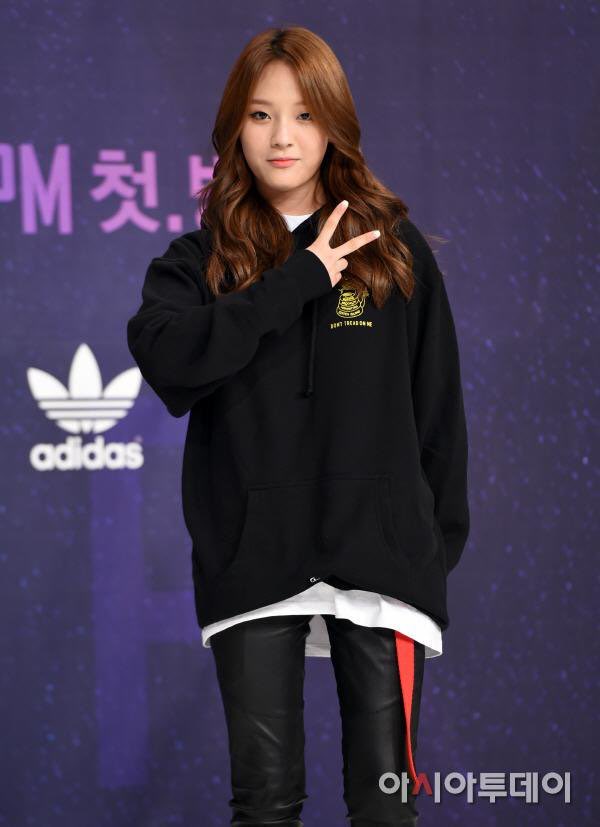 Moon Sua was a trainee at YG Entertainment and was quite popular, as she gained fame for her appearance on Unpretty Rapstar 2 in 2015.

There were also rumors that she was a candidate to become a member of BLACKPINK, but this was never confirmed. 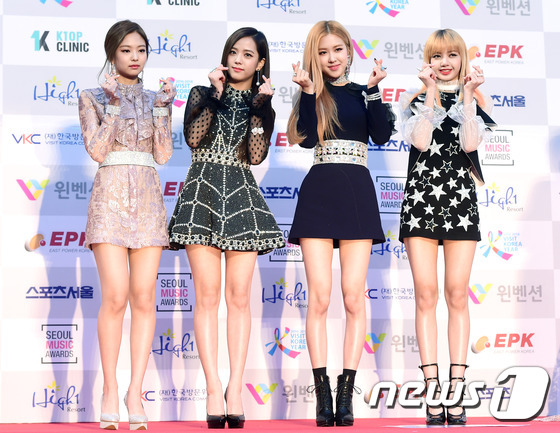 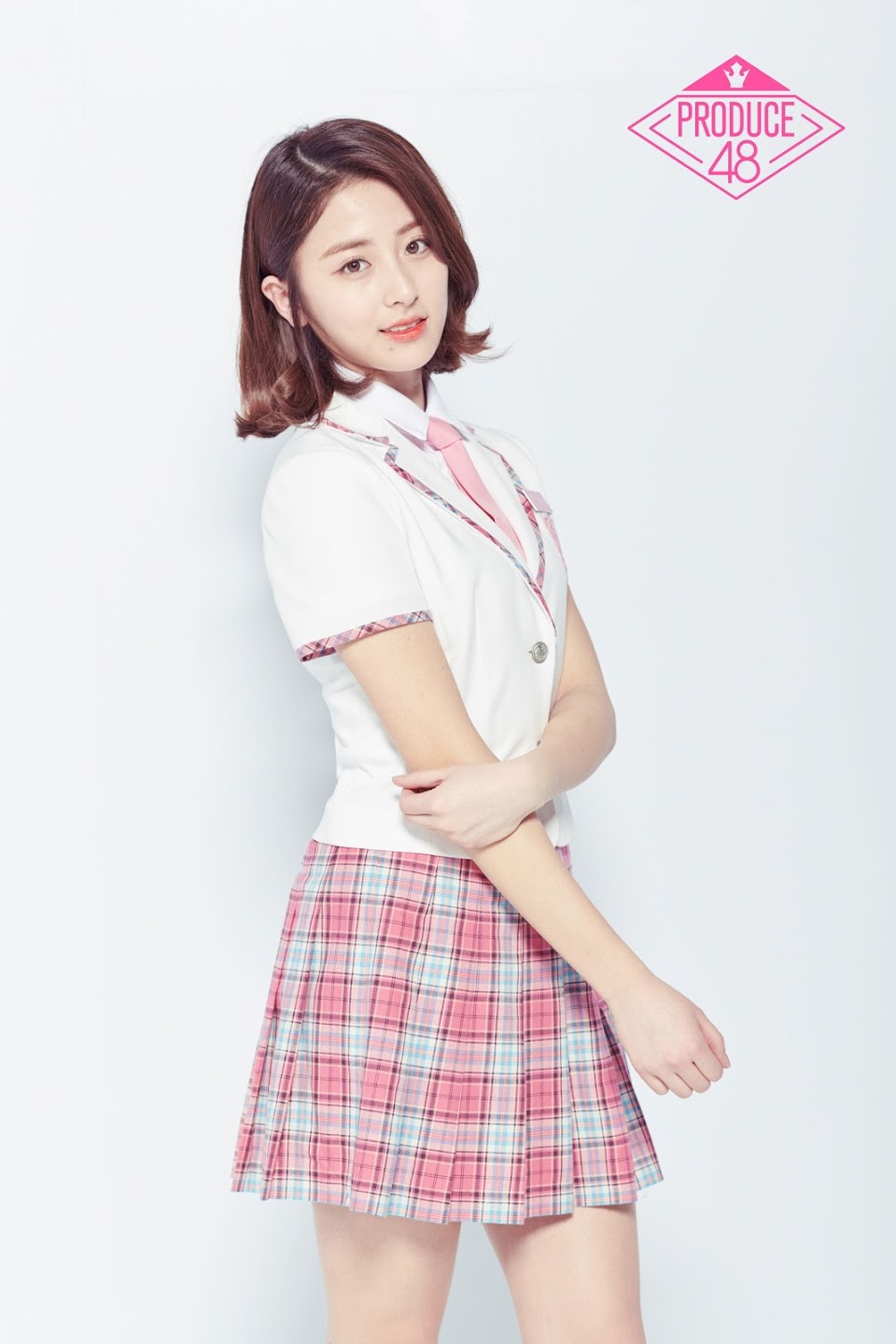 Huh Yunjin was introduced to the public through the show Produce 48, and many people praised her for her vocals and visuals. She ended up ranking #26 on the show and got eliminated near the finale.

Since Produce 48, very few updates have been made about Huh Yunjin’s future as an idol. 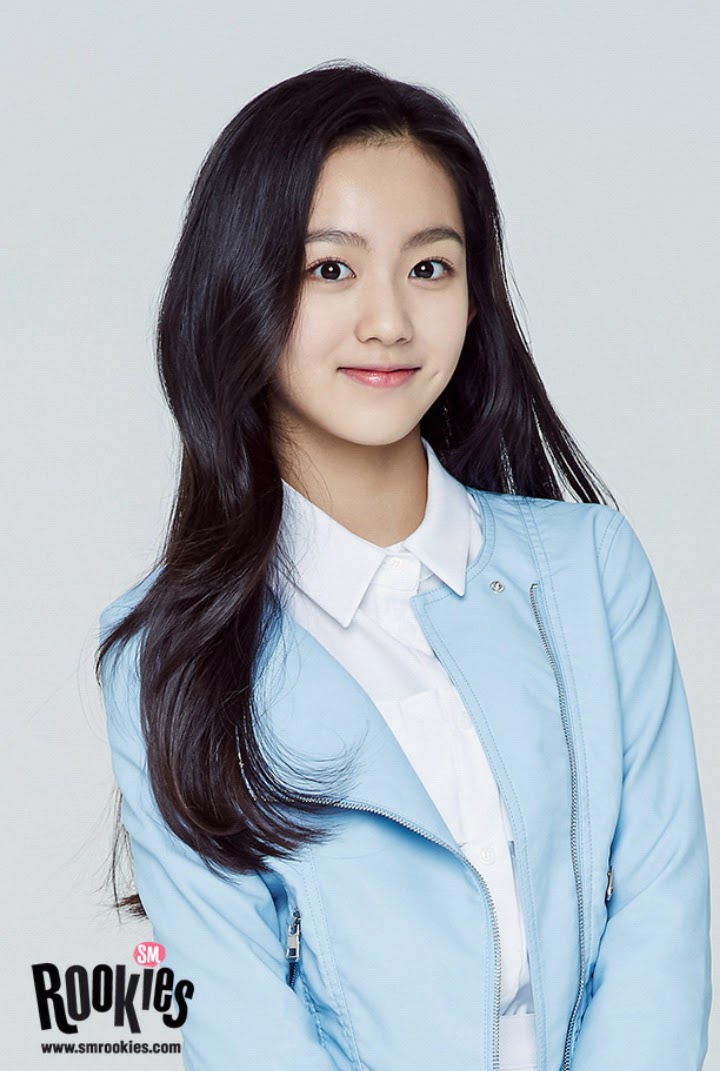 In 2013, Lami was introduced as a member of SM Rookies. She was quite popular at the time, as she had been active as a child actor. 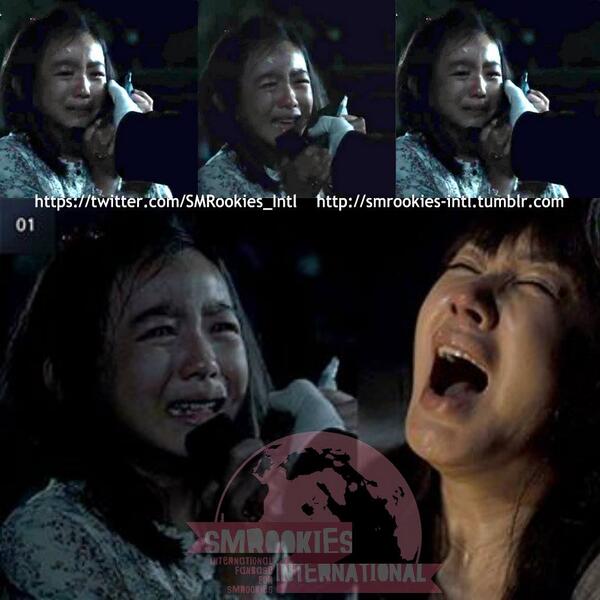 However, Lami ended up leaving SM Entertainment in 2020. It’s currently unknown if she has signed with another company.