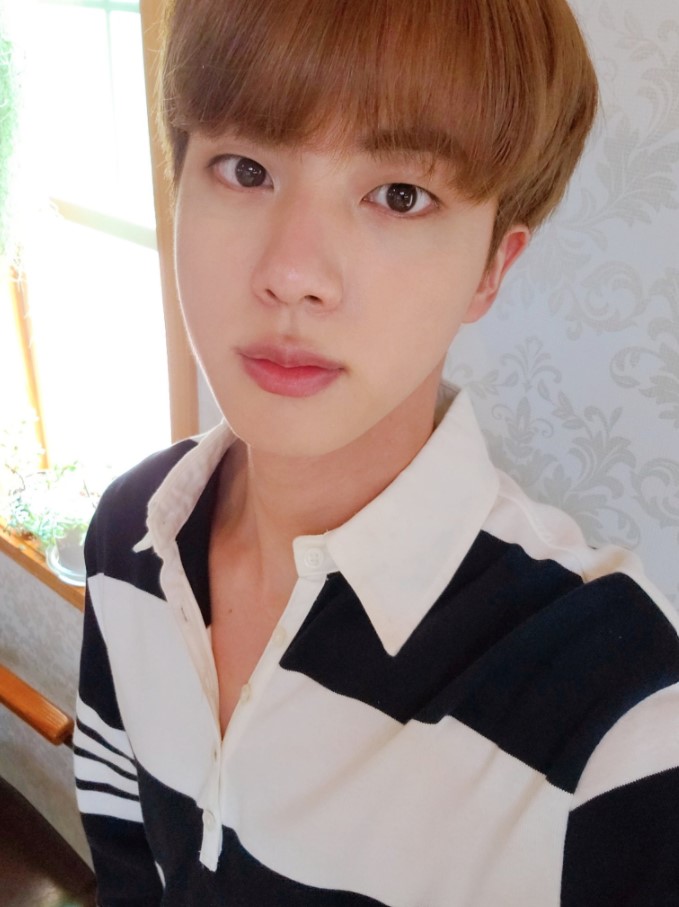 BTS’s Jin, although known for his worldwide handsome visuals, is also known to be good at a variety of different things, especially things that are a bit strange and unique.

He doesn’t just have a strong core, but also flexibility, allowing him to bend over backwards and have full control.

He can also get up from the ground using only his core strength. This is something that can only be done if you have back flexibility, thigh strength and core strength.

I mean, how can something like this be possible?

He also has a fun trait of being able to use his feet as if they were hands. Ripping snack bags is nothing!

He even held a battle on a TV show and became known as the master of toes.

His game skills are so good they sometimes joke that he majored in games in college. Playing jenga is so easy he can just flick the block out!

He can even get the words right even though the other members get them all wrong.

Jin has become known as the master of water spraying at concerts for his ability to evenly spread the water out to make it seem more like mist. 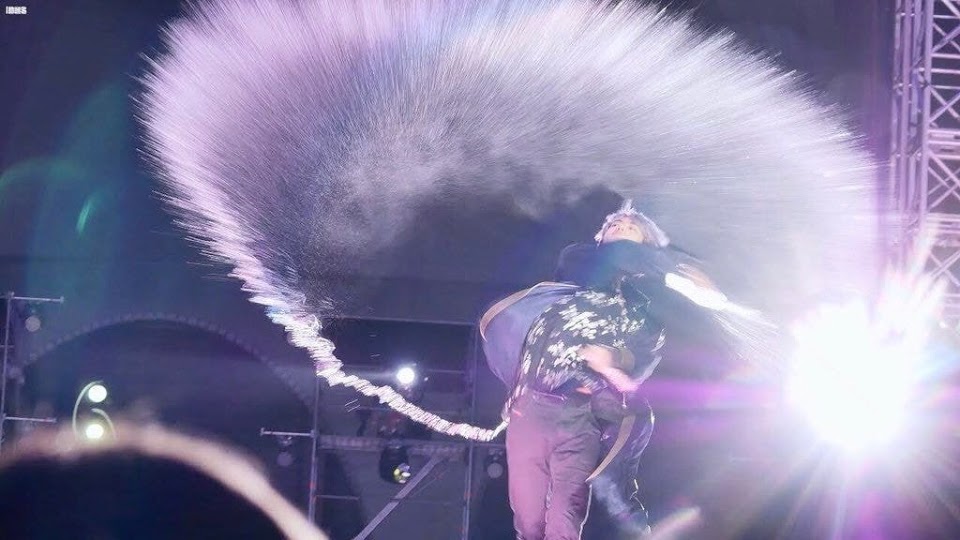 This mist spraying can almost be seen as a tradition at their concerts.

Of course we all know that he is good at ‘normal’ things as well such as cooking, acting, driving, and just being the talented visual that he is!