The cast and crew of tvN’s upcoming drama Melancholia recently gathered for their first script reading, and stills have been released. Melancholia takes place at a private high school troubled by internal corruption, and what unfolds there is said to be a beautiful story about overcoming social conventions and prejudice.

Im Soo-jung (Search Query: WWW) plays mathematics teacher Ji Yoon-soo. Pure-hearted and passionate about her field, her heart becomes overjoyed just from tackling a math problem. As a result, she shies away from simply providing the material that’ll likely be on college entrance exams. Instead, her teaching approach is focused on getting the students to enjoy studying and learning itself.

Lee Do-hyun (Youth of May) plays Baek Seung-yoo. While he appears to be an outcast at school, and his grades put him at the bottom of his class, it is all part of an act to hide his past. Baek Seung-yoo had been hailed as a math prodigy when he was a child, but he suddenly disappeared from the public eye one day and has concealed his identity.

Written by Kim Ji-woon (Doctor John) and directed by Kim Sang-hyuk (True Beauty), Melancholia is currently set to premiere towards the end of the year. 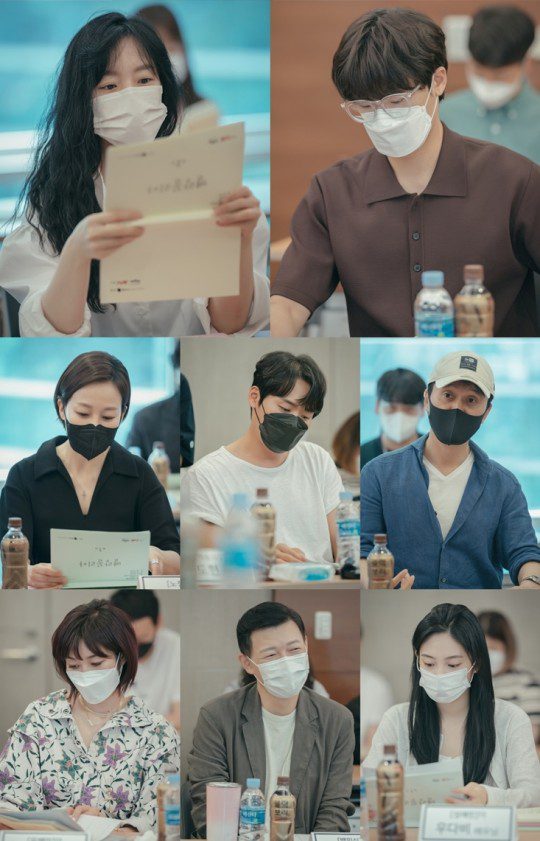