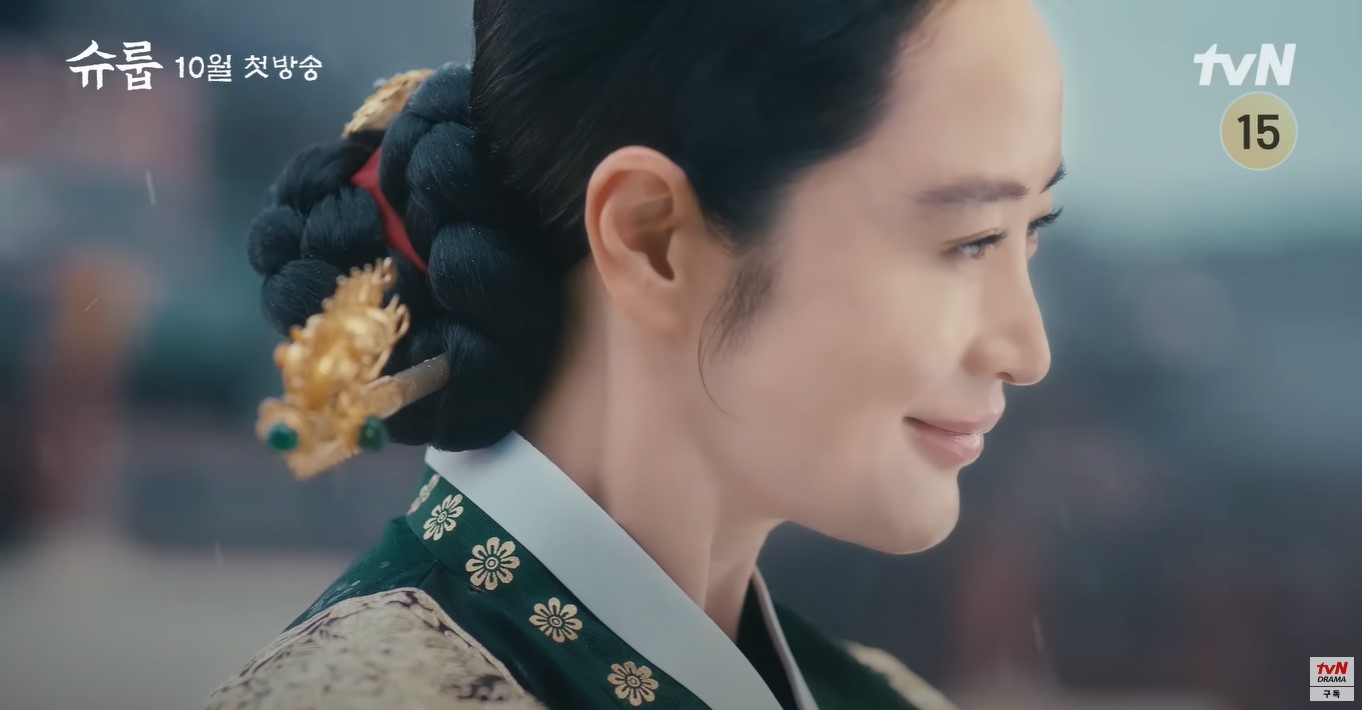 New promos have been released for tvN’s black comedy sageuk The Queen’s Umbrella, including new stills and a video teaser of our regal queen Kim Hye-soo (Juvenile Justice).

As Queen Hwa-ryung, Kim Hye-soo is wife to the reigning King Yi Ho – played by Choi Won-young (Golden Spoon) – who is well-revered for bringing an era of peace and prosperity for the nation. But, alas, this peace did not spread within the palace walls and the rivalry between the king’s sons has brought shame upon the royal house. In order to restore their dignity, Hwa-ryung takes matters into her own hands and decides to personally manage the princes’ royal education.

The Queen Dowager – Kim Hae-sook (Tomorrow) – is fiercely proud of Yi Ho and his accomplishments as a ruler, but has little regard for her troublesome grandsons. Also complicating matters in the palace is the powerful Kim Eui-sung (Taxi Driver) along with the royal concubines, Ok Ja-yeon (Big Mouth) and Kim Ga-eun (Kiss Sixth Sense).

Taking on the role of princes, we have Moon Sang-min (My Name), SF9’s Chani (Imitation), Yoo Sun-ho (The Great Shaman: Ga Doo-shim), Yoon Sang-hyun, and Kim Min-ki (The King of Tears, Lee Bang-won).

The short new teaser features Queen Hwa-ryung outside in the courtyards where she lovingly looks down at a young child prince. As soft music plays overhead, the prince looks up at Hwa-ryung as she shields him from the rain with her umbrella.

With scripts by Park Ba-ra and directing helmed by PD Kim Hyung-shik (About Time, Secret Door), tvN’s The Queen’s Umbrella will be coming to our screens this October. 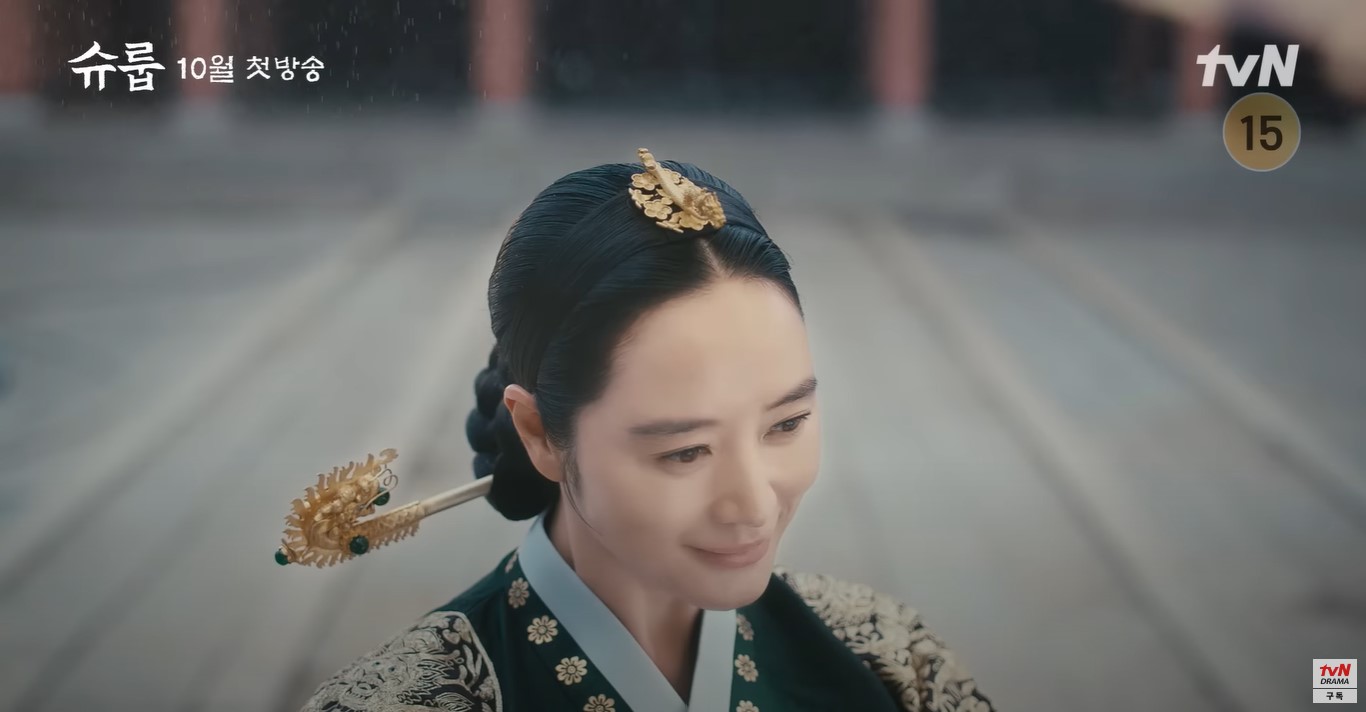 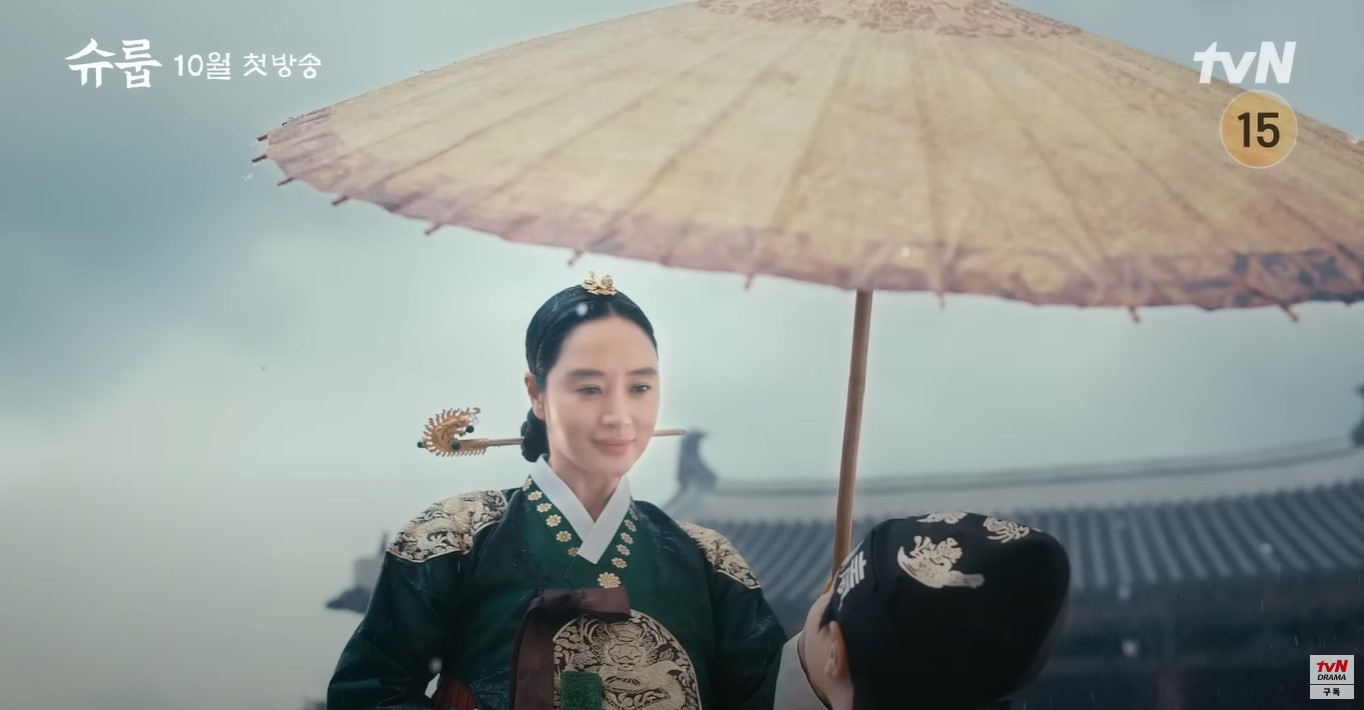 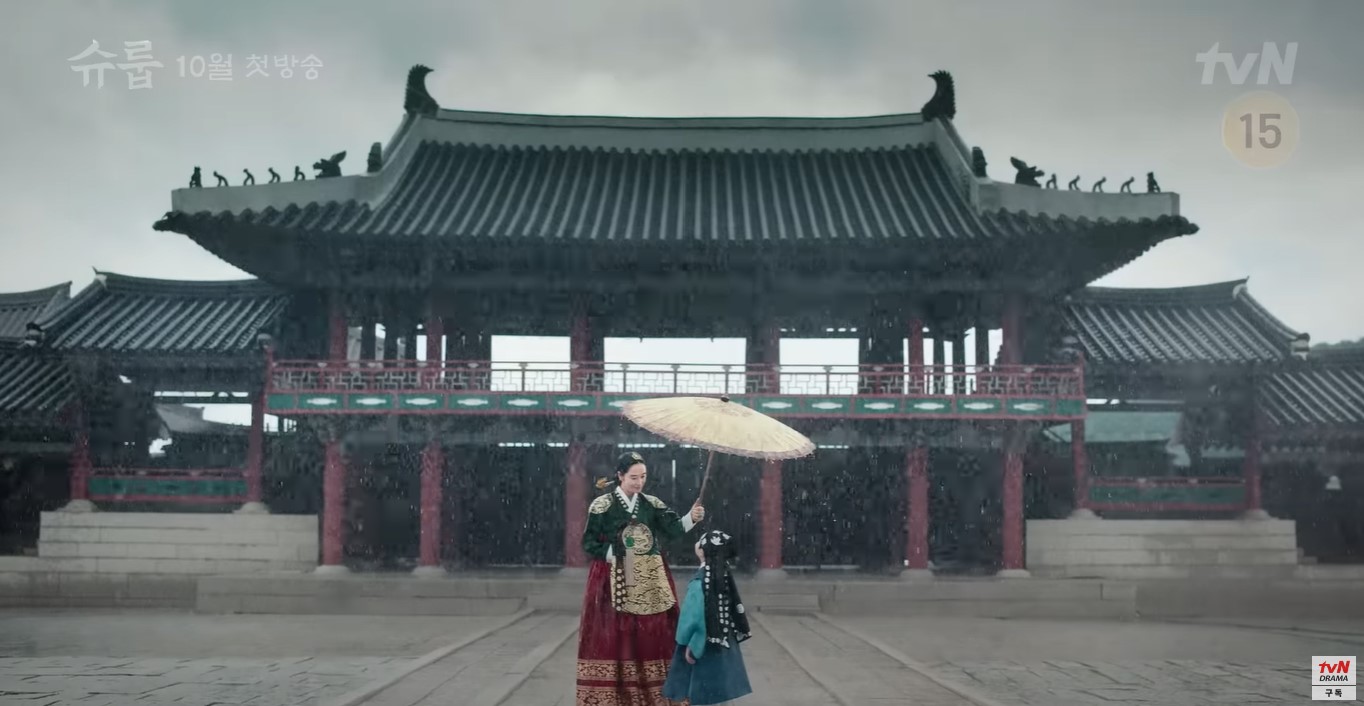 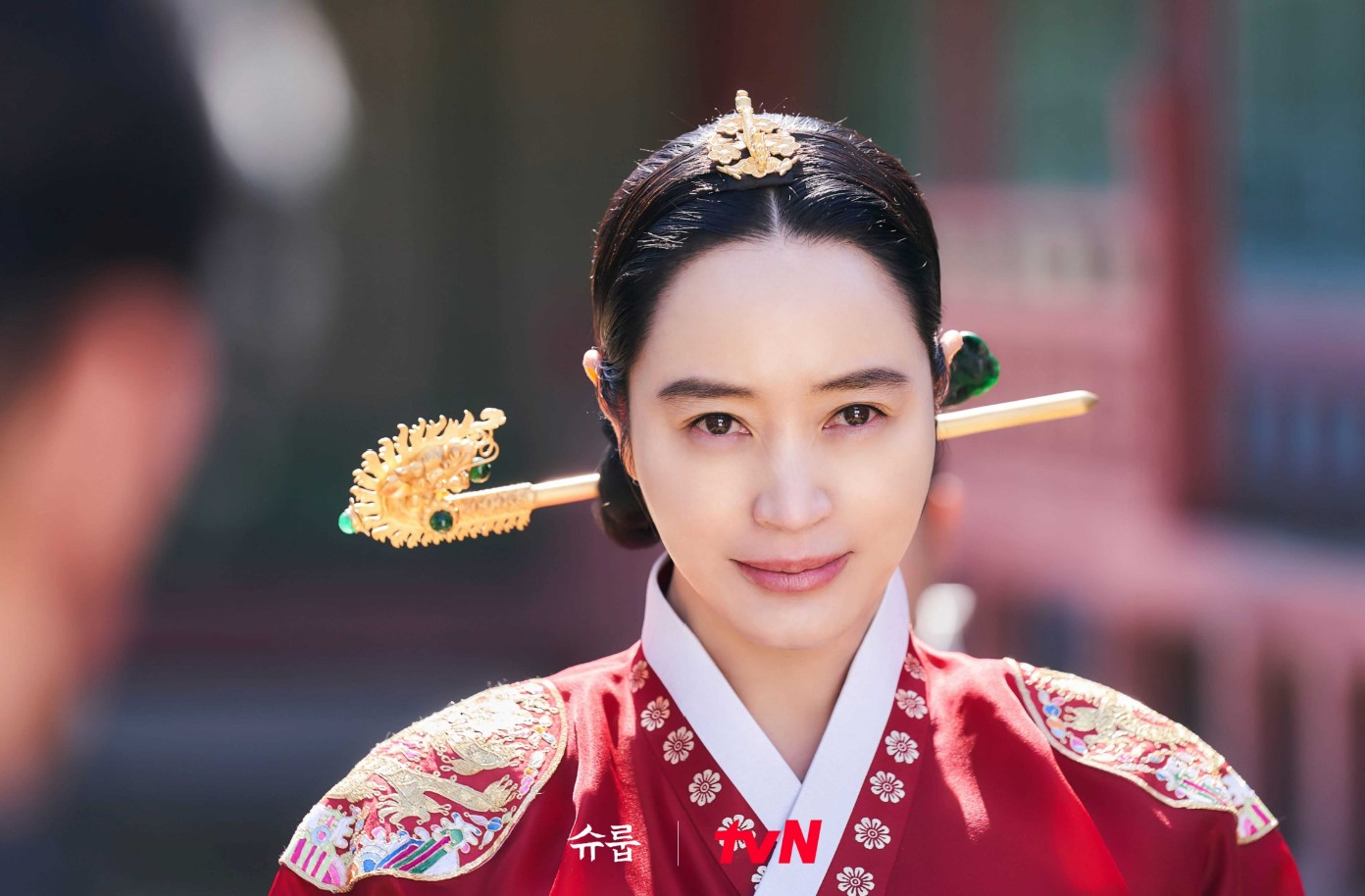 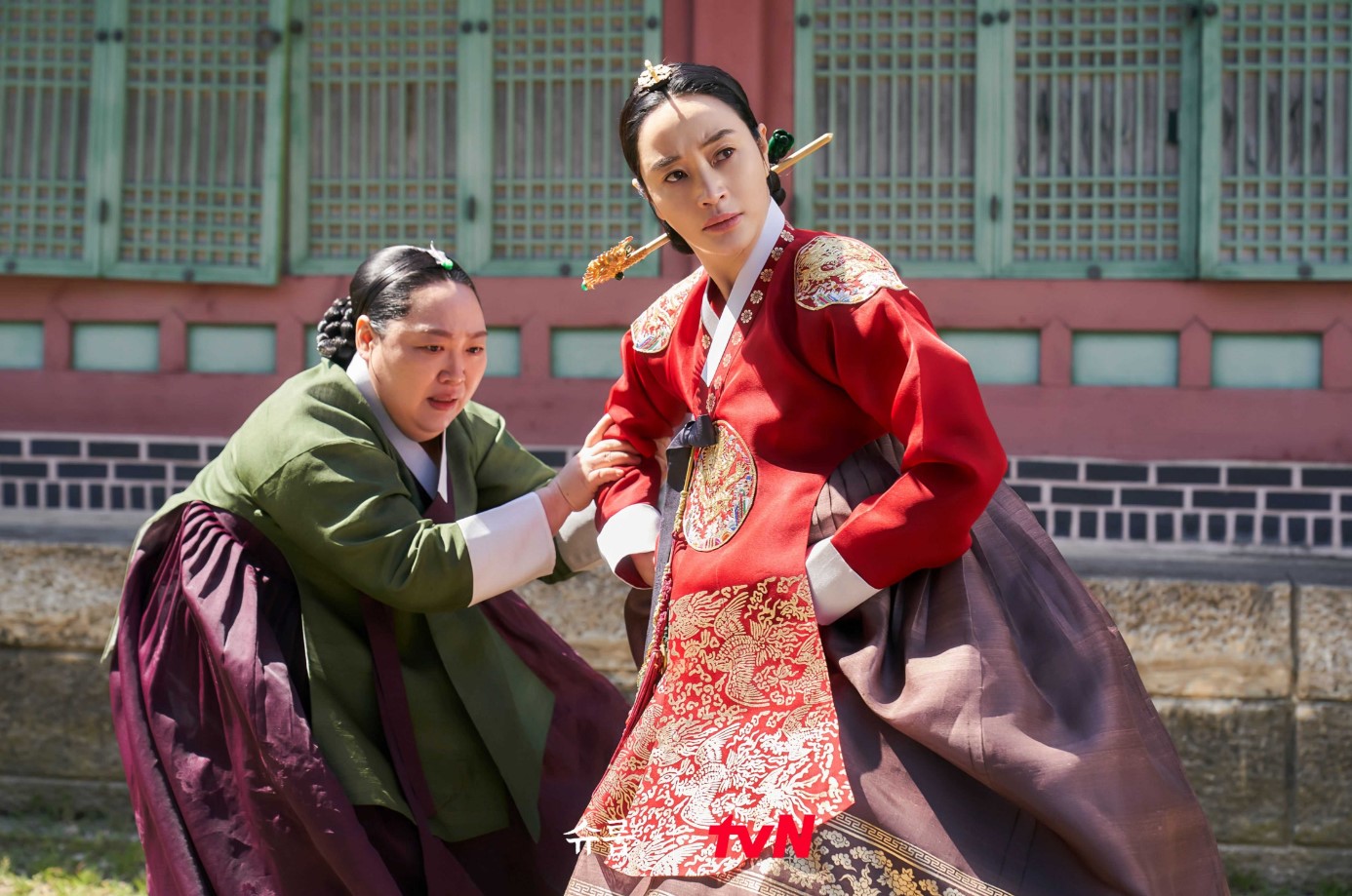 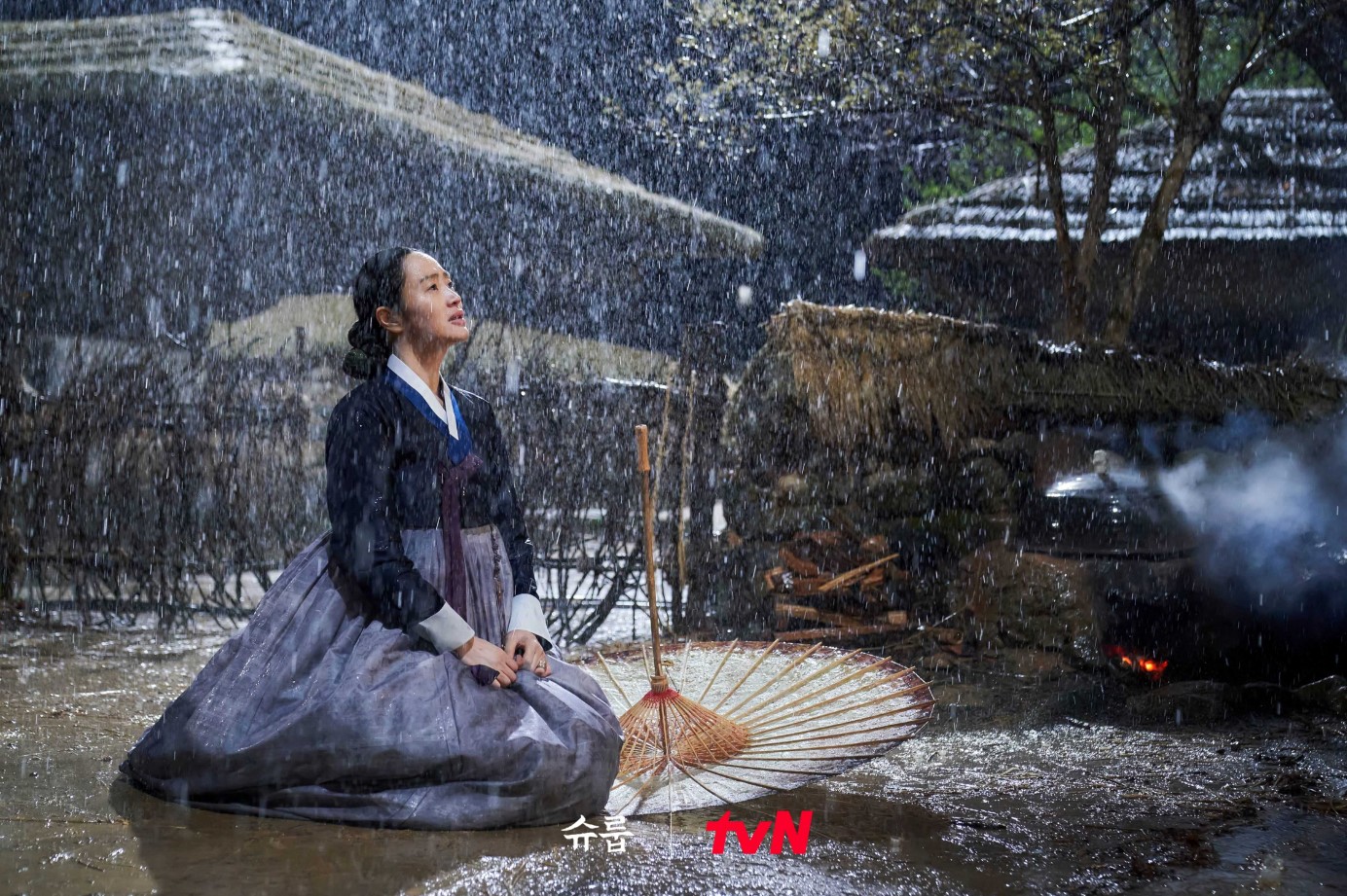