The promo train continues for tvN’s upcoming The Queen’s Umbrella, including a new poster and stills, as well as the black comedy sageuk’s second teaser.

While King Yi-ho – played by Choi Won-young (Golden Spoon) – oversees the growth and stability of Joseon, Kim Hye-soo’s (Juvenile Justice) Queen Hwa-ryung has her sharp eyes on shaping up their unruly princes – all while delivering the fiercest mom glares of the year. But in a story about powerful women, we can’t forget the Queen Dowager – played by Kim Hae-sook (Tomorrow) – who is a force to be reckoned with as well. There’s also tension in the ranks from royal concubines, Ok Ja-yeon (Big Mouth) and Kim Ga-eun (Kiss Sixth Sense).

The newly released teaser opens on Queen Hwa-ryung as she flexes those eye muscles and puts her game face into battle mode. The tired servants have a hard time keeping up, but the determined Hwa-ryung is successful in pulling away one prince. In the appearing text screens, we read that our heroine has: “The fastest walking pace in Joseon!” Showing off several more glares that would stop anyone in their tracks, the video ends on the final proclamation: “Make way for Her Royal Highness, the Queen.”

Directed by PD Kim Hyung-shik (About Time, Secret Door) with scripts penned by Park Ba-ra, tvN’s The Queen’s Umbrella is slated to premiere on October 15 in the weekend slot. 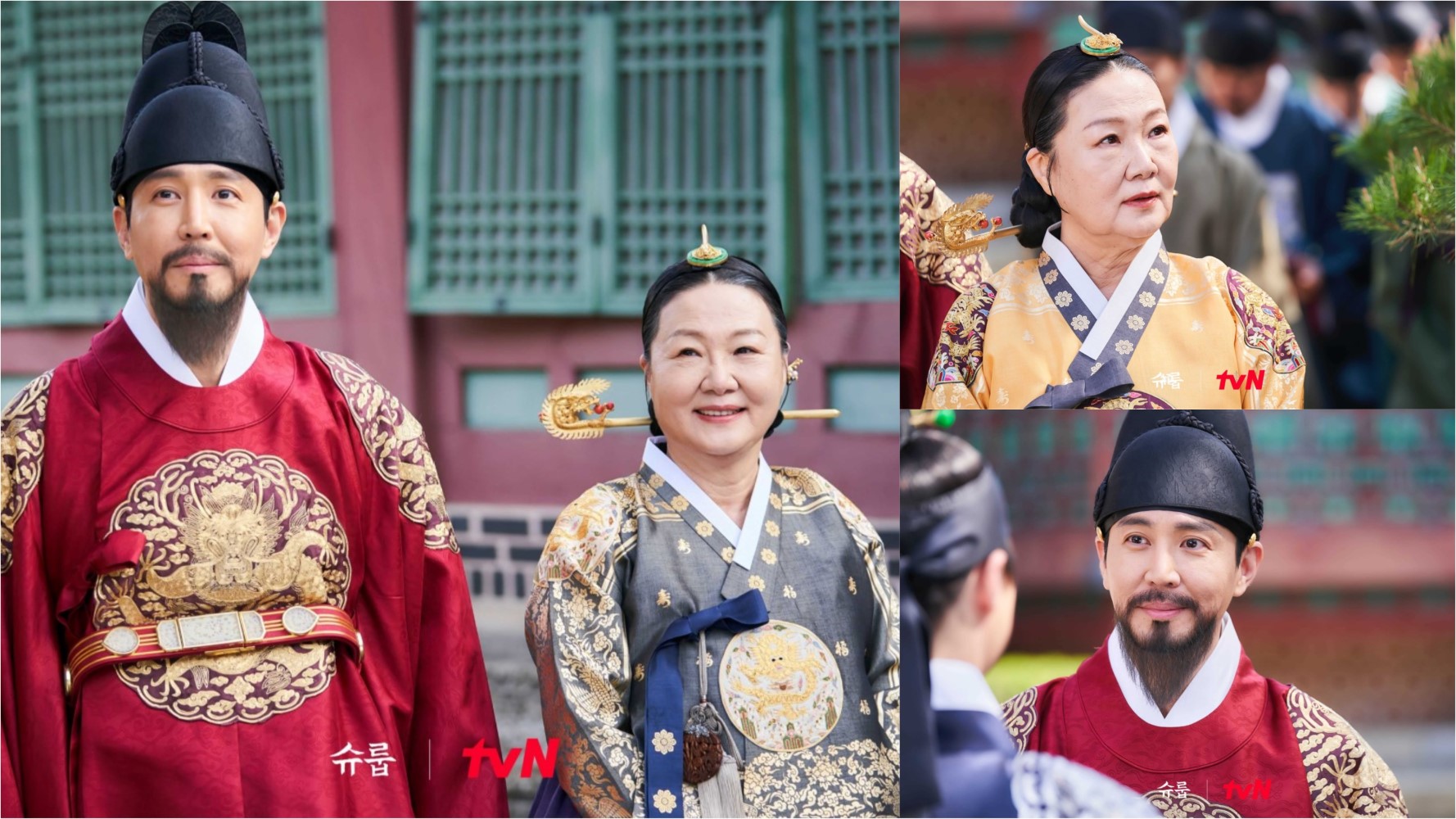 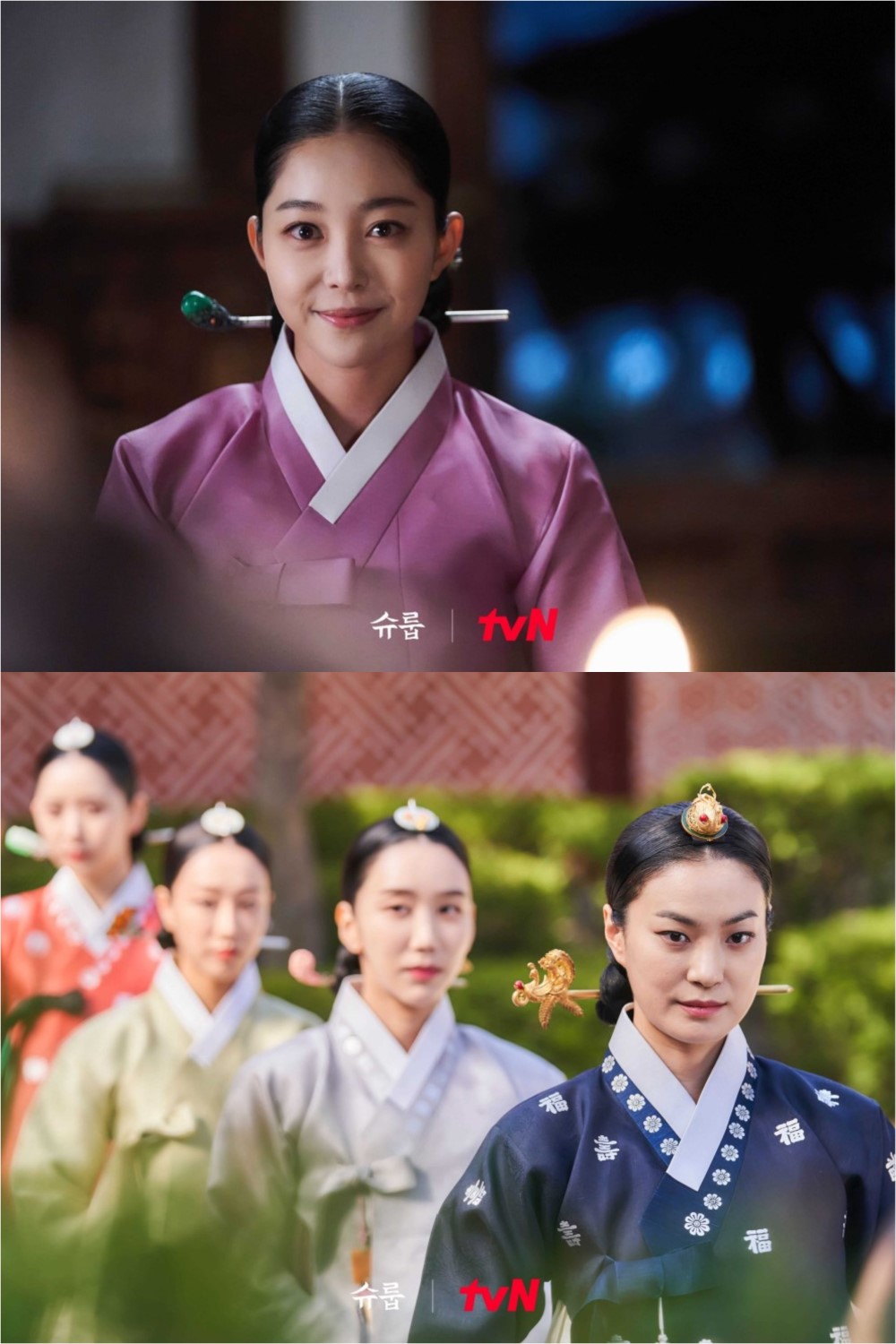 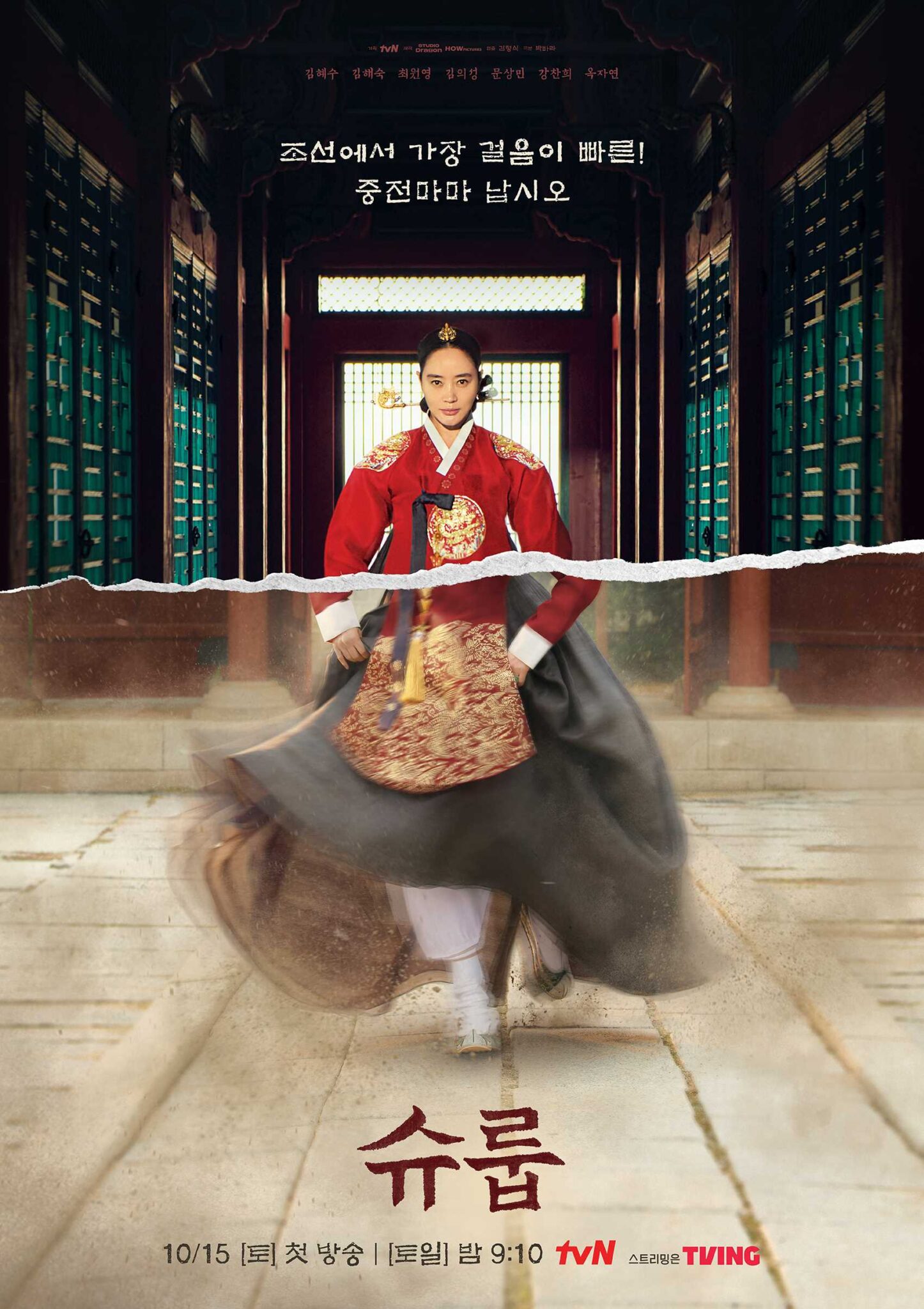