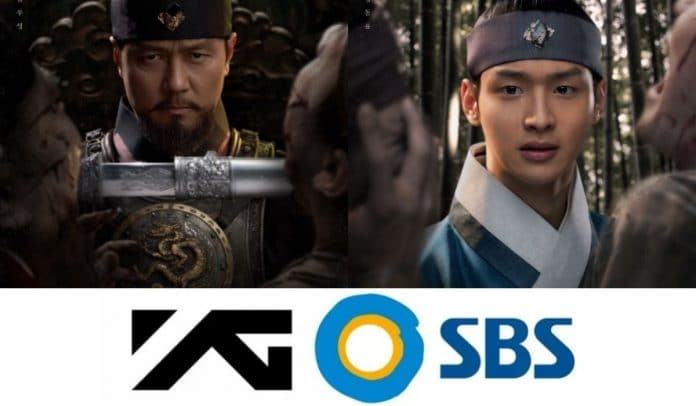 The fallout from the cancellation of “Joseon Exorcist” is becoming clear.

“Joseon Exorcist” became controversial soon after it aired its first episode, it was under fire for using Chinese props and for distorting history. Two days after the premiere of the drama, SBS announced their decision to cancel it and take it off air.

Since then, the writer, director and most actors from the production released apology statement on the matter.

According to the previous reports, it was stated that 80% of the filming was already complete which means that a lot was at stake and a lot was lost the moment SBS decided to cancel the drama. We finally have an idea of how bad the situation is.

According to the Korea Exchange, YG Entertainment and SBS’s aggregate market value on March 26 was 1.2297 trillion won (approximately $1.087 billion).

To the people who wonder what YG has to do with this, here is your answer. YG STUDIOPLEX is the production company behind “Joseon Exorcist” and its parent company is none other than YG Entertainment. SBS was the drama’s broadcasting company.

Since 80% of the drama’s filming was already completed, the drama will see losses for the majority of its production cost. The budget of the drama was reported to be 32 billion won (approximately $28.2 million).

One researcher at Shinhan Investment estimated that SBS will incur losses of 7 billion won (approximately $6.2 million) if the 14 episodes unreleased episodes weren’t aired.