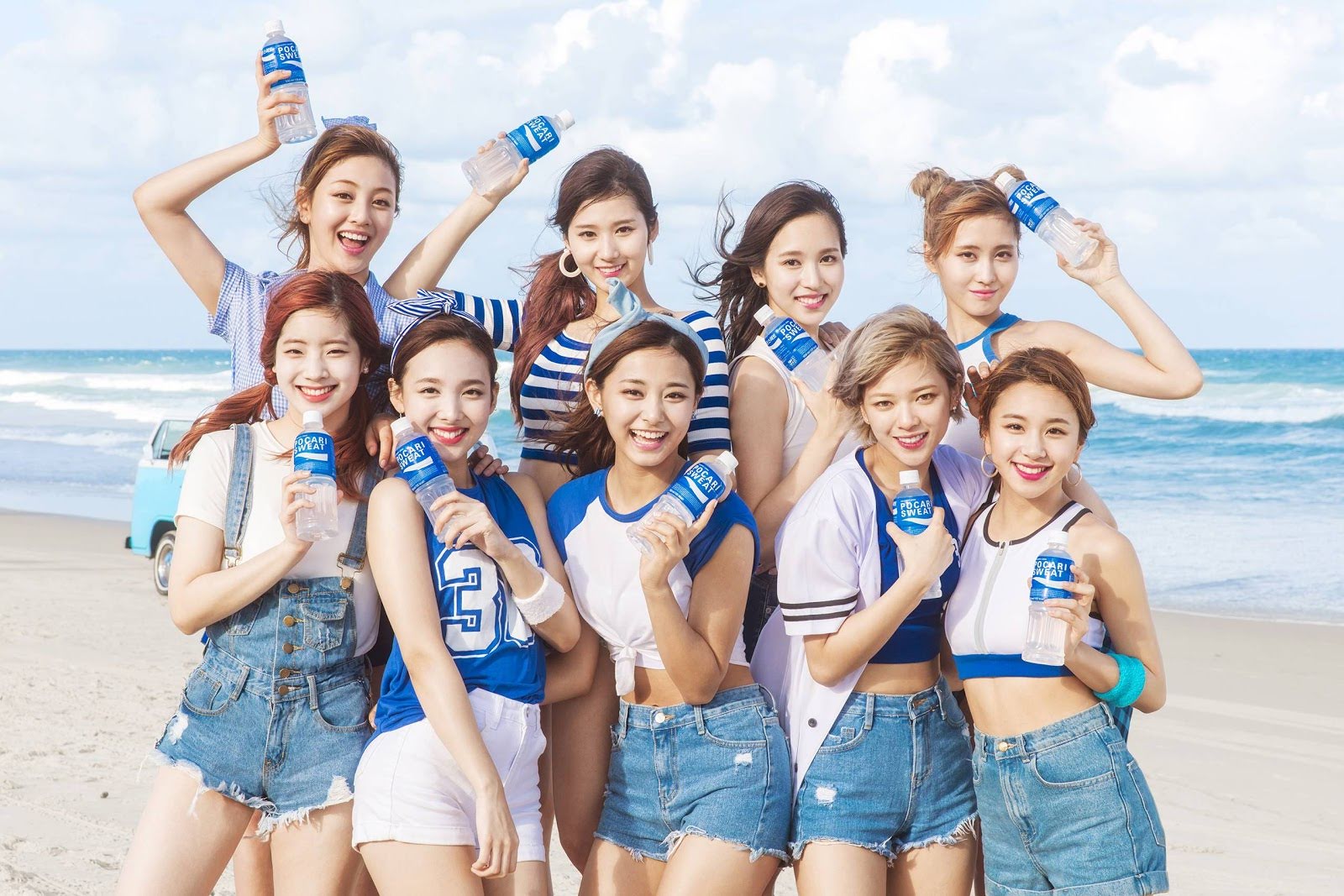 When a potential K-Pop fan turned to internet question board Quora to ask which TWICE member’s name was the hardest to pronounce, a Jihyo stan came through with the most thorough answer ever.

It was too thorough not to share, so thank you, Nihlah Sofia, certified Jihyo stan for coming through~! 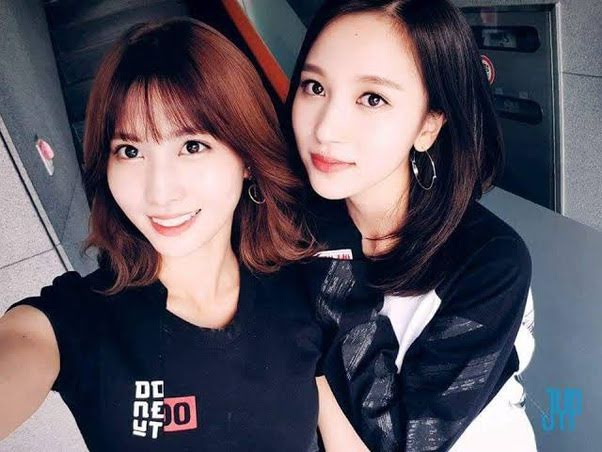 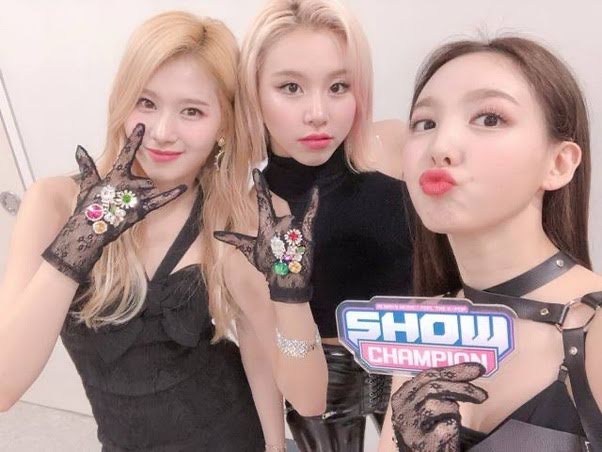 Sana (사나). Was so close to putting her in Level 1, but I realized that most Americans calls her Santa on their first try (with the silent T).

Chaeyoung (채영). Not very hard, but people take some time to pronounce her name for the first time, unlike the level 1 girls. I also notice people tend to forget her name since it’s on the longer side. 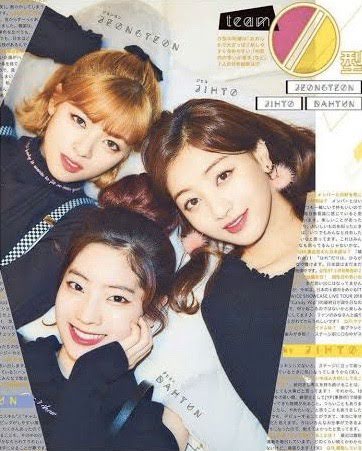 Jihyo (지효). Was debating on whether or not to put her in Level 2, but I decided otherwise. I’ve heard so many people struggle with her name and call her Ji-ho. And even though she’s my bias, I tend to be confused, and switch between calling her Ji-yo and Jih-hyo. Sometimes, I hear people not emphasizing the H (making her name sound more like 지유), which gives me a headache. But, not very hard overall.

Jeongyeon (정연). The spelling of this name just confuses the heck out of people. “Jee-yong-yee-on?” “Jiyong-yon?” “Je… I give up.”

Dahyun (다현). This name just doesn’t slide off the tongue as easily as the others. Many english speakers pronounced it Day-hyun/Dae-hyun at first try. It’s even hard for ONCEs like me. The “da” sound is more like “ta”, and the romanization is also slighty offsetting, and it’s pronounced 현 (hyeon) rather than 휸 (hyun). Everytime I pronounce her name the proper Korean way, my ONCE friends are always slightly confused on who I’m referring to. 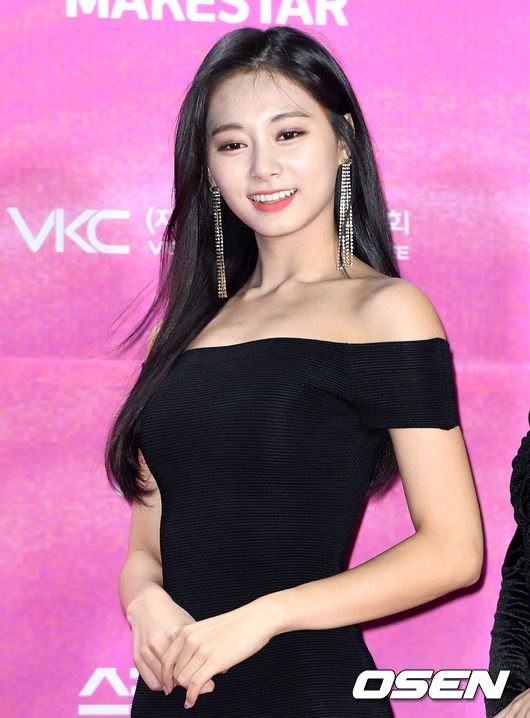 Ladies and gentlemen, the TWICE member’s name that’s hardest to pronounce is…

Tzuyu (쯔위). We all saw this coming.

(I am well aware the Chinese pronunciation is very different, but for the sake of this answer, I’ll be focusing on her Korean name as it is technically her stage name and what most people call her. The Chinese pronounciation is Zi-yu, 周子瑜 (Zhou Zi Yu – Zhou being her family name).

People think that the romanization doesn’t make any sense, and I agree that it’s very confusing. Mispronunciations include:

And no, it is not exactly pronounced Chewy either. It’s 쯔위, a rough romanization being “jjeuwi.” Listen closely. Jjeuwi.

What do you think of this fan’s analysis? Are you a hardcore ONCE that’s already an expert at pronouncing their names? Share your thoughts with us!