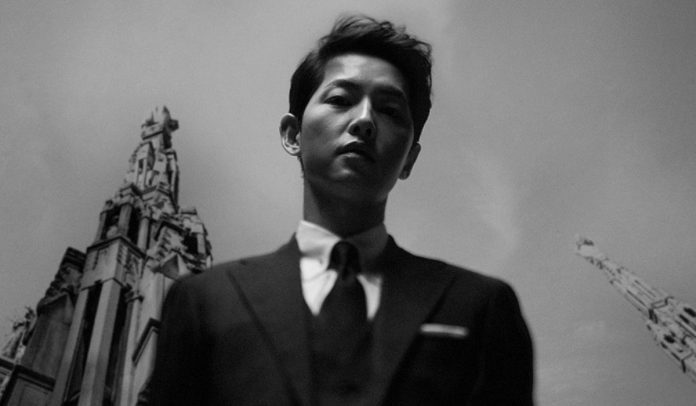 “Vincenzo” episode 20 ratings are in and they’re exactly what you’d expect!

On May 2, “Vincenzo” wrapped up its run with its 20th episode. Fans mostly loved the episode and raved about the performances and the ending.

According to Nielsen Korea, the series finale of “Vincenzo” scored an average nationwide rating of 14.6 % and a peak of 16.2%, these are not only the highest numbers for the series but also the most watched drama in its time slot across all channels- public and paid.

And by that, “Vincenzo” ended its run scoring a new feat, its officially the 6th highest-rated drama in tvN’s history, bested only by “Crash Landing on You,” “Goblin,” “Reply 1988,” “Mr. Sunshine,” and “Mr. Queen,” and the 9th highest-rated cable drama overall.

Many fans have also commented on their wishes to see a second season of the drama, to that. Song Joong Ki has shared his thought on the possibility, you can read it here.

Have you seen the finale of “Vincenzo”?