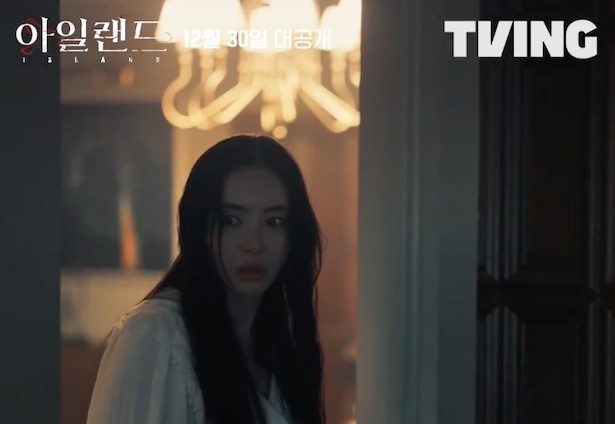 With a new extended teaser for TVING’s Island comes a release date of December 30 — a little too far off, but I guess they didn’t ask me. The fantasy-action drama stars Kim Nam-gil (Through the Darkness), Lee Da-hee (Love is for Suckers), Cha Eun-woo (True Beauty), and Sung Joon (Perfect Wife), and the new teaser shows off a lot of the action and tone of the drama.

Not gonna lie, when I first saw this my takeaway was basically: attractive faces, gigantic monster teeth, and what trouble has Love is for Suckers’ Yeo-reum gotten herself into now? But really, what’s at stake is much larger and more ghastly. Our hero Ban (Kim Nam-gil) is an immortal-yet-human being who protects the world from evil spirits. And from the look of things, he’s definitely got his hands full.

In my favorite character setup of the year, our heroine (Lee Da-hee) is both a chaebol heir and a high school teacher, and she gets drawn into this supernatural world of Ban’s. In the teaser we also see our priest-exorcist Yo-han/John (Cha Eun-woo) doing his exorcising thing in the most charismatic way possible. Actually, this entire cast is pretty charismatic, so I’m interested to see how their onscreen presence matches up with all the supernatural elements.

Said action takes place on Jeju, and we’re ominously told in voiceover that: “An evil has been like a parasite on this land since the beginning.” While our hero says that the evil is everywhere and you can’t predict where it appears, our heroine wonders why she’s being chased by monsters. I also wonder this. Perhaps there’s something about her chaebol family that’s got some occult secrets lurking? (Again, please don’t spoil if you’re a fan of the webtoon!)

Island is directed by Park Bae-jong (Fabricated City) and written by Oh Bo-hyun. The TVING original premieres on December 30 in the weekend slot. 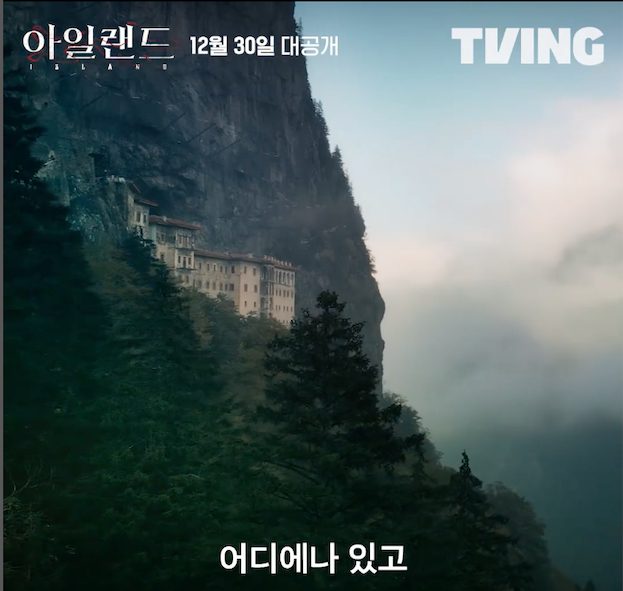 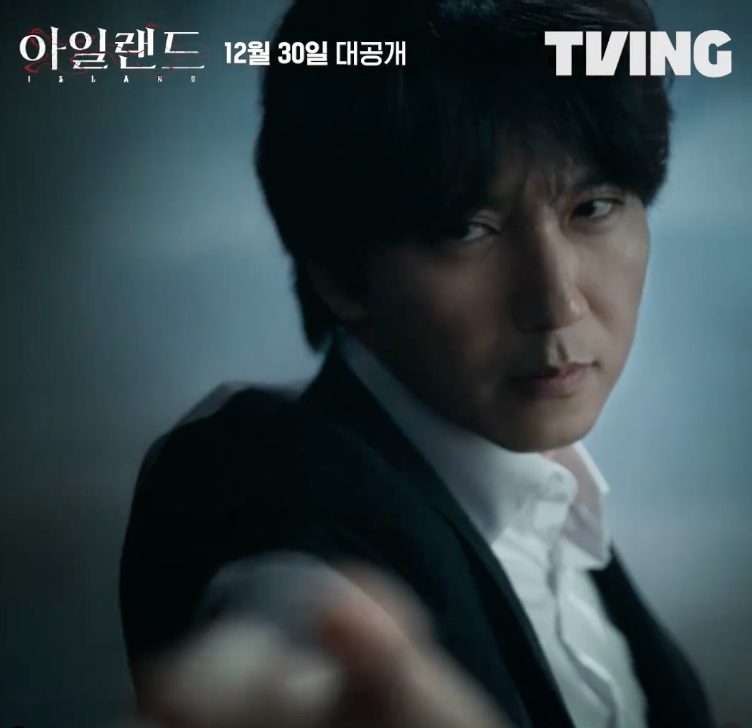 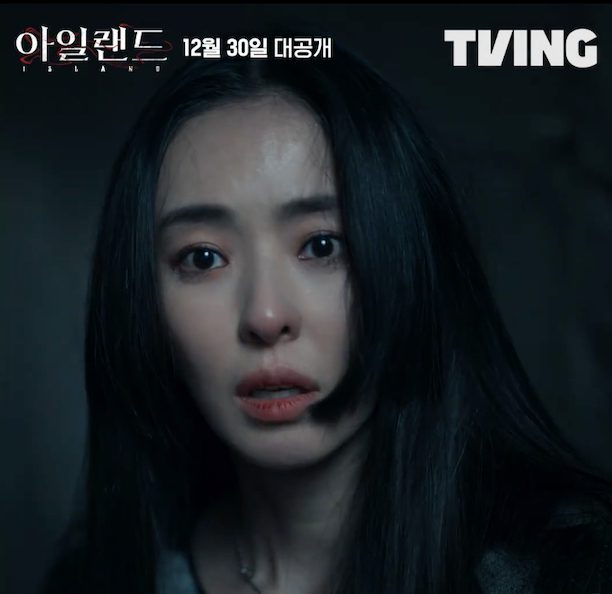 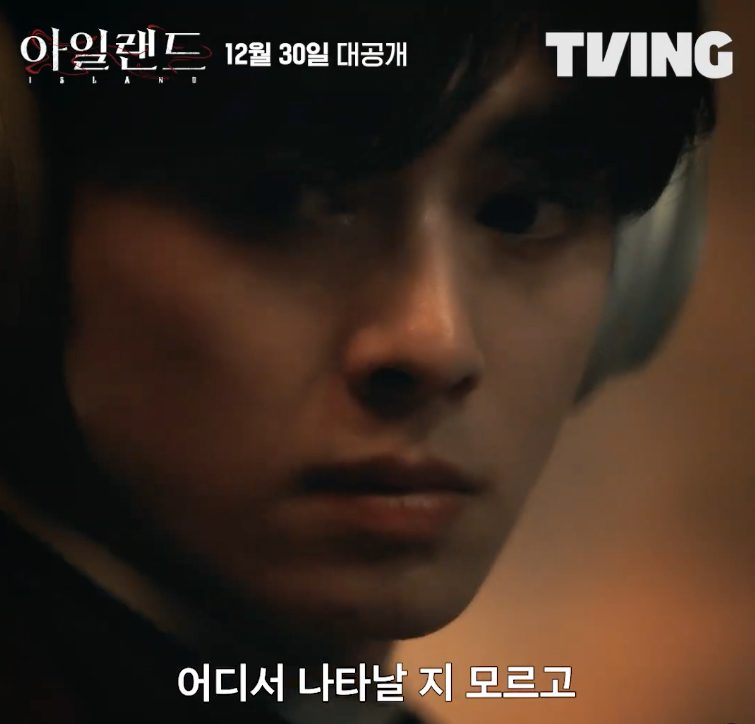