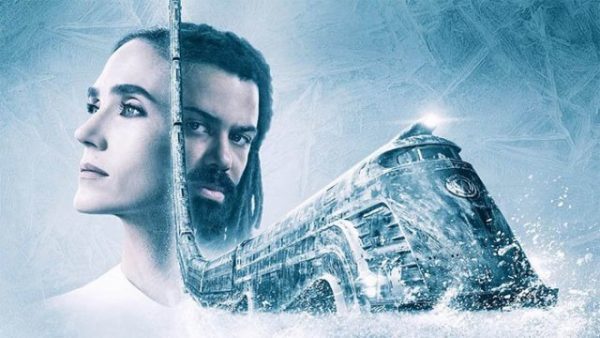 The TV adaptation of Bong Joon ho‘s sci-fi film “Snowpiercer” is set to go on air later this month. The hit film, which was released in 2003 to much acclaim, has been turned into a 10-episode American TV series starring Jennifer Connelly and Daveed Diggs. [ story continues below ] It will begin on the U.S. network TNT […]

Director Bong Joon ho‘s black comedy “Parasite” is expected to set new records at the box office after it swept Academy Awards on Sunday. U.S. distributor Neon decided to boost the number of movie theaters showing the film to 2,000 this weekend. Since premiering in just three cinemas last October in Los Angeles and New York, “Parasite” was being shown […]

During an interview with ABC‘s Tamron Hall at the 92nd Academy Awards, director Bong Joon Ho faced this question: “As a filmmaker, what made you decide to have the film in Korean when you’ve had other films in English?” Your browser does not support video. [ story continues below ] The internet, including Jenna Guillaume and Marlow Stern, immediately […]

Hit film “Parasite” continues to soar as it makes history once more. On February 8 (local time), the 35th Independent Spirit Awards were held in Santa Monica, U.S. where “Parasite” won the title of Best International Film. The event is the representative awards show in the U.S. that celebrates independent filmmakers. “Parasite” now holds the title as the […] 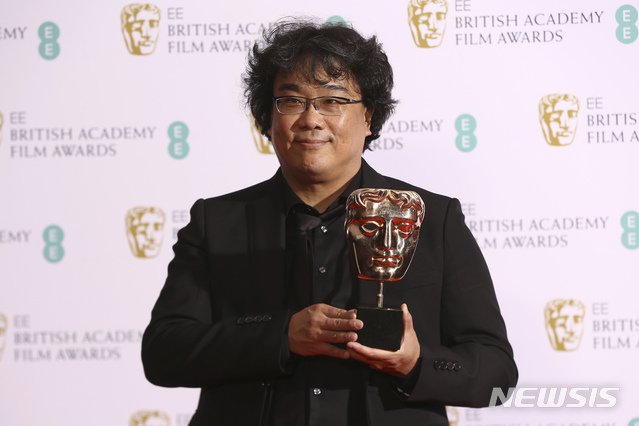 There’s no stopping Parasite as it continues to reap awards left and right! At the British Academy Film Awards, also known as the BAFTAs, held in London on Sunday, the Korean black comedy won awards in two categories — original screenplay and film not in the English language. Park Chan wook won the latter honor with his […]

Bong Joon-ho creates a multi-genre movie experience with “Parasite”, a film that grabs the audience from the very first frame and doesn’t let go even after the credits begin to roll.  “Parasite” has become the surprise international hit of 2019, and one of the best films of the last decade. The Academy has nominated Bong Joon-ho’s masterpiece for six […]

The 92nd Academy Awards has announced its nominees, with Bong Joon Ho’s film “Parasite” receiving six nominations, including Best Picture! The film has grabbed nods for the categories of Best Picture, Original Screenplay, Directing, Film Editing, Production Design, and International Feature Film. “Parasite” is the first ever Korean film to be nominated for Best Picture, and Bong […]