Choi Woo Shik is a Korean-Canadian actor. His family immigrated to Canada when he was in fifth grade. At age 21, he moved back to South Korea to pursue an acting career there. He made his acting debut in the period drama The Duo (2011) and enrolled in ChungAng University and majored in cultural studies.

After signing with JYP Entertainment in 2012, Choi Woo Shik began landing supporting roles in other popular dramas, including “Rooftop Prince” and “Who Are You?” before his breakout turn in the 2014 hit drama “Fated to Love You (aka You Are My Destiny)” as Lee Yoon, Lee Gun’s scheming but then supportive half-brother. His first leading role was in the 2015 drama “Fool’s Love (Ho Goo’s Love).”

In 2014, Choi starred in his first leading role in the coming-of-age indie film “Set Me Free,” which earned him an Actor of the Year award at the Busan International Film Festival.

In 2018, Choi furthered his career by playing a mysterious assassin called the Nobleman in the movie ”The Witch: Part 1. The Subversion.”

In 2019 Choi Woo Shik got internationally praised for his main role in the movie ”Parasite.” South Korea has selected Bong Joon Ho’s Palme d’Or winner “Parasite” as its entry for the International Feature Film award at the 92nd Academy Awards (Oscars). The Fangirls promised you a giant fangirling review for the Korean movie The Witch: Part 1 The Subversion and we are ready to deliver! Come join us as we discuss everything , including a few tangents, about this awesome movie starring Kim Da Mi and Choi Woo Shik. Advertisements Twitter: Facebook: Instagram: Be sure to […] 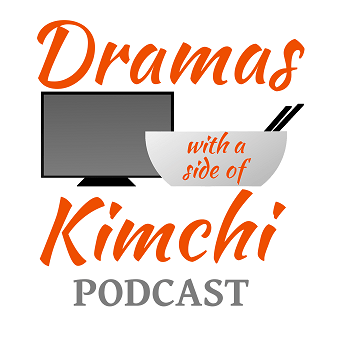 Drama Geek and Kmuse take one for the team as they view two movies that might not be everyone’s cup of tea. Come find out whether Time to Hunt or The Divine Fury is the better use of your time in this week’s Cozy Chat. Advertisements You can also find us on: iTunes Google Play […] 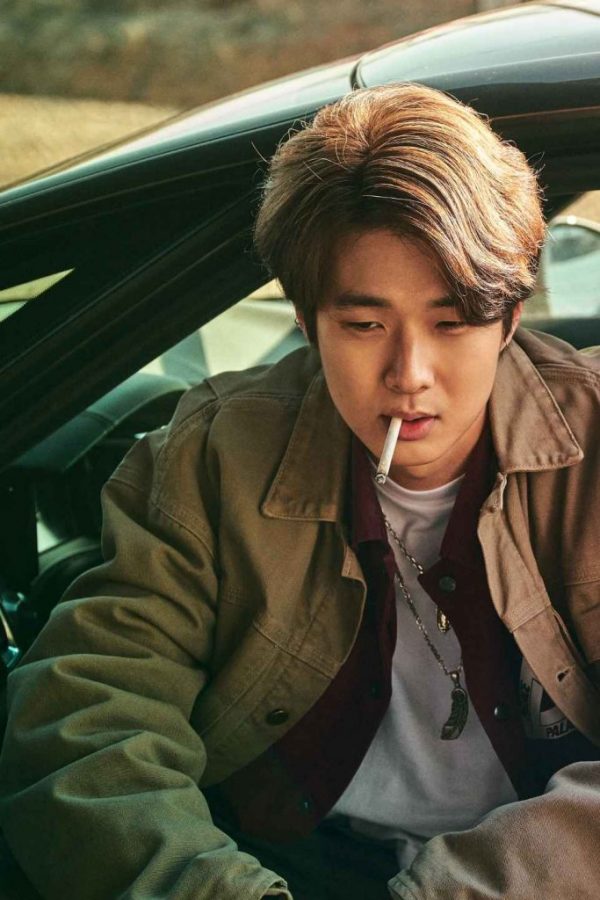 Here’s a quick fact: Choi Woo-shik first worked on “Time to Hunt” before he did “Parasite.”   One can imagine how busy his days were early this year as the schedule for both films overlapped.  “Parasite” made history at the Academy Awards on Feb. 9 when it won in four categories including Best Picture.   Advertisements “Time […]

According to the American media company, Collider, Choi Woo Shik will soon make his Hollywood debut following the success of Bong Joon Ho‘s Parasite. Advertisements It’s been reported that Choi Woo Shik is set to star in a film called Past Lives, under the distributing agency, A24. Past Lives is a romance about a man […] 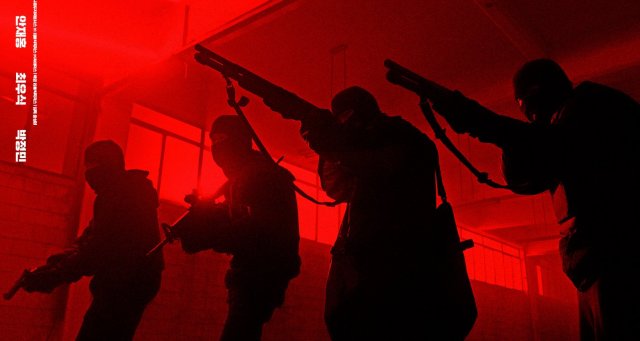 The poster for “Ready to Hunt” has been revealed! This upcoming thriller film tells the story of four friends who come up with a dangerous plan in search of a new life while on the run from mysterious people. Advertisements “Ready to Hunt” is director Yoon Sung Hyun’s first film in nine years after his critically acclaimed […]