1. That sounds fascinating, and with Lee Je-hoon on board, this is bound to feature some stellar acting. I haven’t seen director Yoon Dan-bi’s previous works, but a Baeksang Award signals quality. Park Jung-min and Son Seok-ku cameos would be a dream come true. 2. Still a bit sad that Lee Elijah isn’t returning, but […]

Lee Joon, Kang Hanna, Jang Hyuk entangled in a dangerous game of politics and love by tccolb Another evocative teaser has come out for KBS’s sageuk Red Heart and I am so ready to sink my teeth into the story and cinematography (and acting!) because everything just looks so good. The story follows the journey […]

Risking life and love in new teaser for KBS sageuk Red Heart by tccolb KBS’s upcoming Red Heart has released a hauntingly beautiful teaser and I may as well grab the tissues now because tragedy here we come.The sageuk stars Lee Joon (Bulgasal: Immortal Souls) as a fictional Joseon king who struggles to command full […] 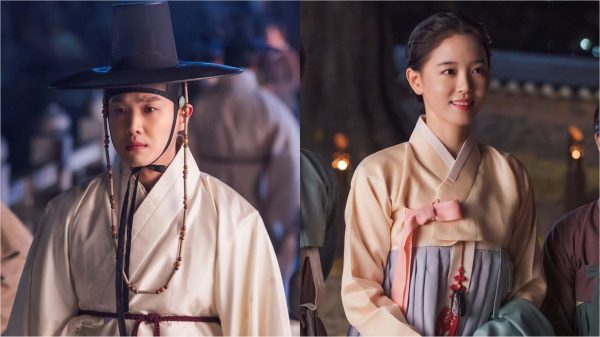 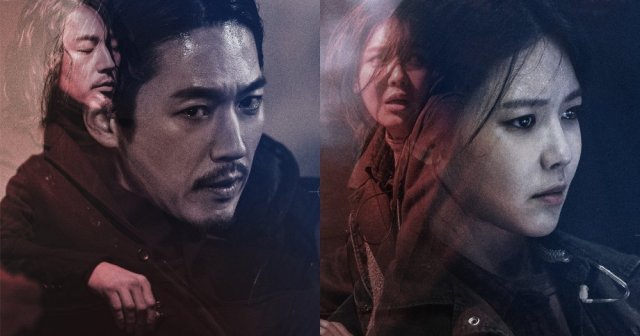 The series tells the story of a genius profiler and a detective with photographic memory who work together to find a serial killer. Let’s point out 3 things that makes this a must-watch kdrama! 1. Strong cast & solid characters The drama has a strong cast lineup that includes Jang Hyuk, who returns to OCN after […] 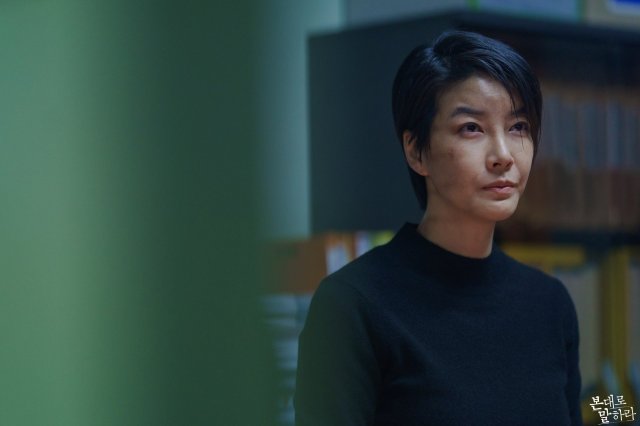 In Tell Me What You Saw, SNSD Sooyoung plays Cha Soo-Young, a police officer in a rural area. She has a special ability, which allows her to remember everything that she saw. Due to her special ability, she is selected as a rookie detective who will partner with Oh Hyun-Jae informally. Source: HanCinema.net

Official posters and stills for “Tell Me What You Saw” have been released! This upcoming suspense thriller is about a genius profiler named Oh Hyun Jae (played by Jang Hyuk) who has lost everything, and a detective with photographic memory named Cha Soo Young (played by Girls’ Generations’ Sooyoung) who work together to track down […]