First script reading for tvN’s One Hit Scandal with Jeon Do-yeon and Jung Kyung-ho by tccolb The first script reading stills have been released for tvN’s One Hit Scandal and it’s a nice change to see Jeon Do-yeon (Human Disqualification) taking on a light rom-com after her more serious performances in recent projects. Jung Kyung-ho […] 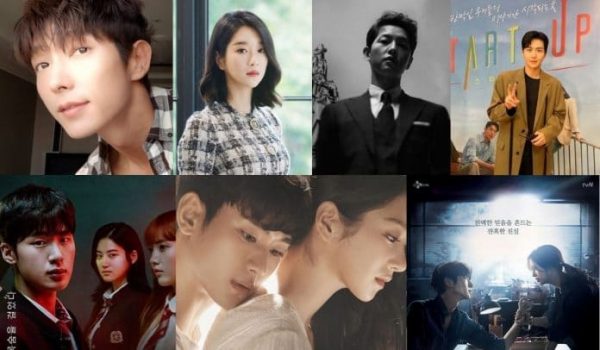 The 57th Baeksang Arts Awards has revealed the list of nominees for this year’s award ceremony for the television and film categories. According to the award show, the nominees were picked from dramas, shows and films that aired between May 1, 2020 and April 11, 2021. Added to that, works that were released during last […]