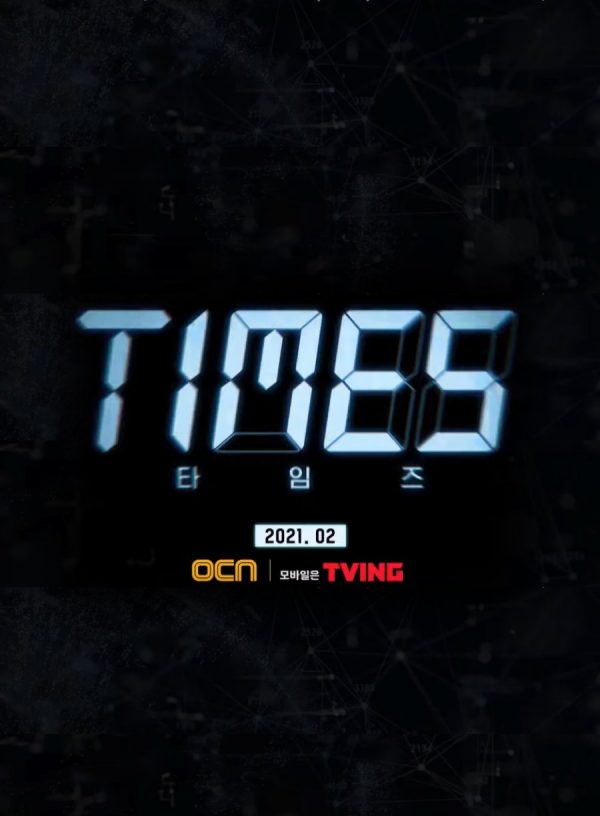 Here’s our first trailer for the new Korean drama Times starring Lee Seo Jin (Trap) and Lee Joo Young (Itaewon Class). It has a dramatic tone as it gives us a quick introduction to each of our leads. Times is … Continue reading → Source Was it K?

Upcoming drama “Itaewon Class” has released its third teaser! Based on a popular webtoon of the same name, this JTBC drama tells the story of young people united by their stubbornness, passion, and youthful bravado. They begin their own revolt against an unreasonable society within the narrow streets of Itaewon, and they also chase after […]

JTBC’s upcoming Friday-Saturday drama “Itaewon Class” has shared two new posters that show the energy and charisma viewers can expect to see! “Itaewon Class” is based on a popular webtoon of the same name and tells the story of young people brought together by their stubbornness, passion, and youthful bravado. In the streets of Itaewon, which […]