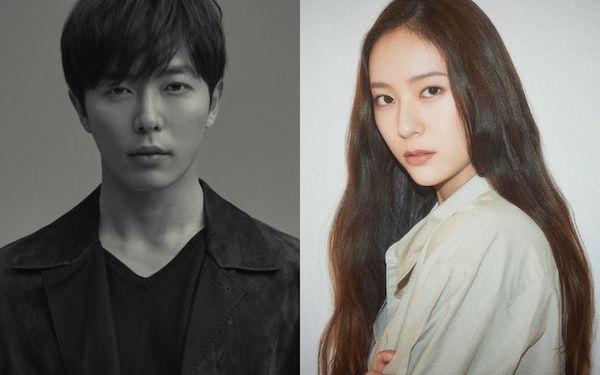 KBS romance drama casts Kim Jae-wook and Krystal as leads by tineybeanie Kim Jae-wook, Krystal Romance unfolds between a hagwon boss and his secretary in upcoming KBS drama, Crazy Love. Recently, it was announced that Kim Jae-wook (Voice 4) and Krystal (Police University) will be featuring as the main characters. [ story continues below ] […]