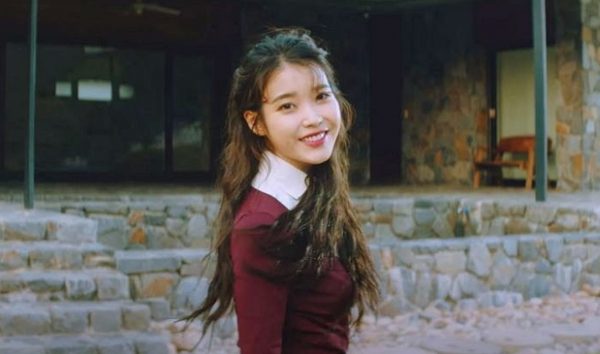 IU‘s new single, “Eight”, produced by BTS‘s Suga, has just been released and unsurprisingly topped the charts shortly afterward. Advertisements And as a huge fan of IU, Gugudan‘s Sejeong obsessed over the new single on her official Instagram story for all to see. What draws particular attention to Sejeong’s reaction is how she explained in […]