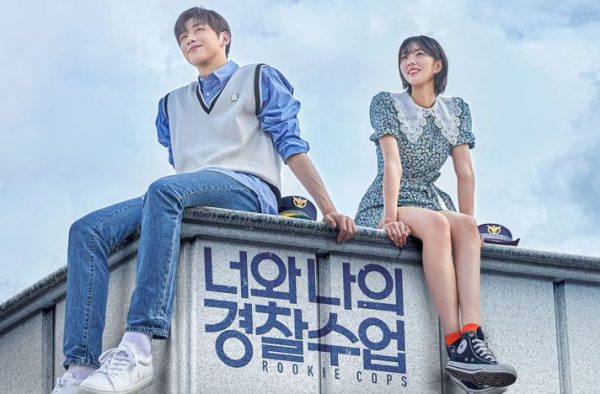 Kang Daniel and Chae Soo-bin report for duty in Disney+ drama Rookie Cops by tccolb In anticipation of its premiere later this month, Disney+’s original drama Rookie Cops has been steadily releasing new promos, including a pile of character posters and stills. Advertisements Set on the campus of a police academy, the coming-of-age comedy is […] 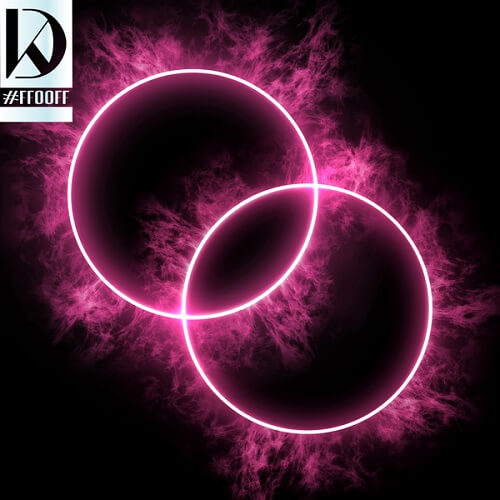 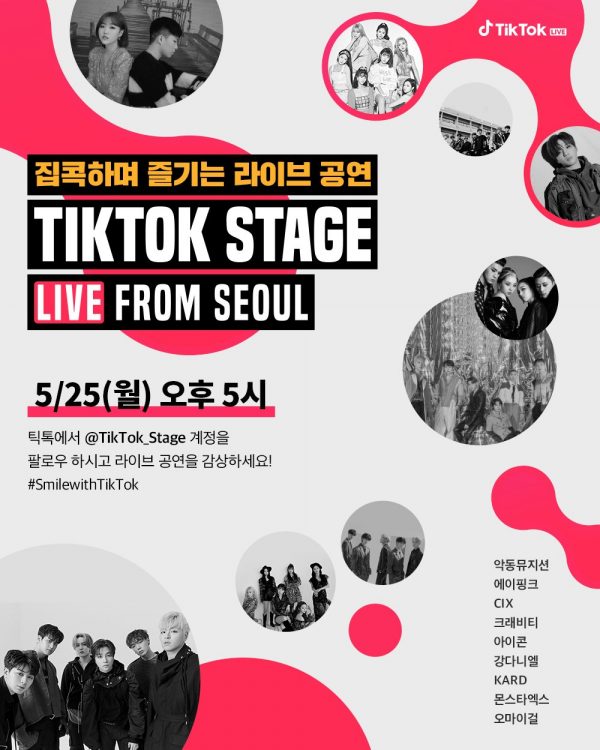 TikTok has announced they will hold an online concert for fans stuck at home!  The social media service announced the concert “TikTok Stage Live From Seoul”. The concert will air on 25th May and will be broadcast across the globe. Performing at the concert are MONSTA X, iKON, Apink, Oh My Girl, AKMU, KARD, CRAVITY, […] 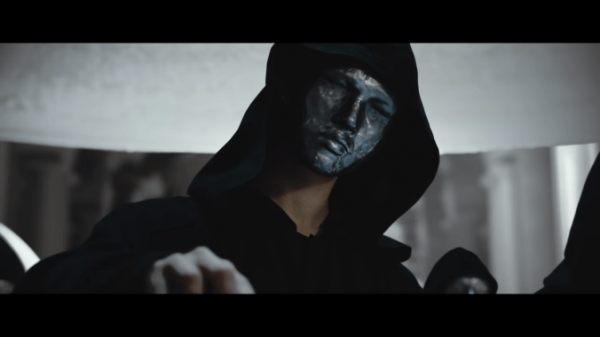 There’s something about combining an amazing video with an amazing song that elevates the whole experience. I loveloveLOVE music, but I love a good music video even more. Come see which MVs’ visuals grabbed my attention this week! Advertisements I just added the Hoppipolla album to my New Kpop to Spin playlist on Spotify — […]

MANILA, Philippines – Kang Daniel had a massive breakthrough last year with the release of his debut EP, Color on Me, which peaked at No. 1 in Korea and entered the Oricon albums chart in Japan at number 23. After a successful tour in six cities across Asia, including Singapore, Bangkok, Taipei, Kuala Lumpur, Manila, and Seoul, […]

Kang Daniel has changed announced a change in his official Instagram. On March 2, Kang Daniel’s Instagram account (@daniel.k.here), which was operated for both his personal as well as official usage, was announced to now be used primarily for his private usage only. All posts were deleted, and a single new one was uploaded as […]

Kang Daniel is widely-known as the doppelgänger to Kakao Friends character, APEACH, so the company decided to create an official collaboration line with the artist himself! Kakao Friends announced that the “APEACH KANG DANIEL EDITION” goods will be released on February 7 both domestically and globally. Advertisements When Kakao Friends approached Kang Daniel with the […]