1. Cute! I hope this turns out good because everything I heard so far just exudes this very wholesome vibe and I’m here for it. 2. Still confused why this out of all kdrama IPs is getting a prequel. Also this totally should’ve been the OG show because it sounds so much better. Advertisements 3. […] 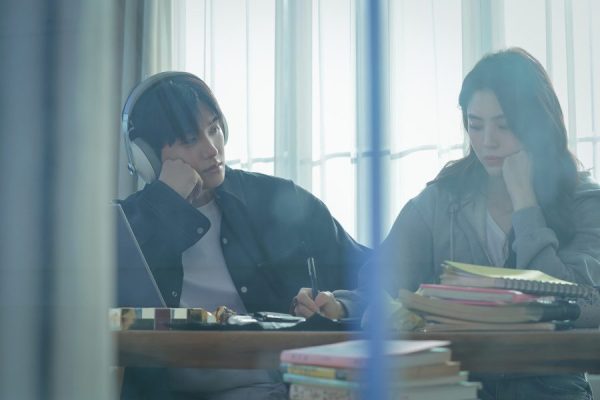 News bites: February 5, 2022 by tccolb Busy bee Han So-hee (My Name) has been captured alongside Park Hyung-shik (Happiness) in a new still for Disney+’s drama Soundtrack #1. Written by Ahn Sae-bom and directed by PD Kim Hee-won (Vincenzo, The Crowned Clown), the romance drama will be releasing in mid-March. [MBC] Lee Se-young (The […] 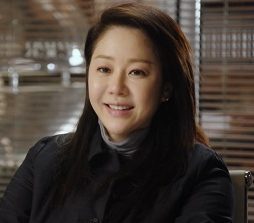