Kang So-ra returns to dramaland with Jang Seung-jo for ENA by stroopwafel Kang So-ra (Revolutionary Love) is making her dramaland return after five years with ENA’s legal rom-com, Can We Be Strangers. Jang Seung-jo (Good Detective 2) costars as her former husband and current law firm colleague. The two were once married, and after they […]

1. Cute! I hope this turns out good because everything I heard so far just exudes this very wholesome vibe and I’m here for it. 2. Still confused why this out of all kdrama IPs is getting a prequel. Also this totally should’ve been the OG show because it sounds so much better. 3. Now […]

There is no better way to start the new year than binging our latest celebrity outfit clashes with your BFF. Make sure you have your favorite snacks in place and your notebook close (just in case you get inspired). Time to bring out your fashion eyes, let’s go! Please note: This post contains affiliate links to products […] 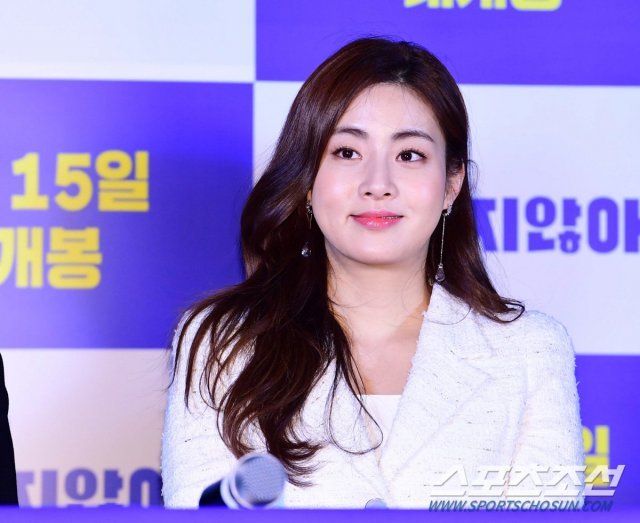 Actress Kang So-ra will appear in a big-screen comedy set for release next week. The film “Secret Zoo”, based on a popular webtoon of the same title, is her first-ever comedy. It revolves around a lawyer who takes over a zoo that is on the verge of bankruptcy, and its staff, who disguise themselves as zoo animals in […] 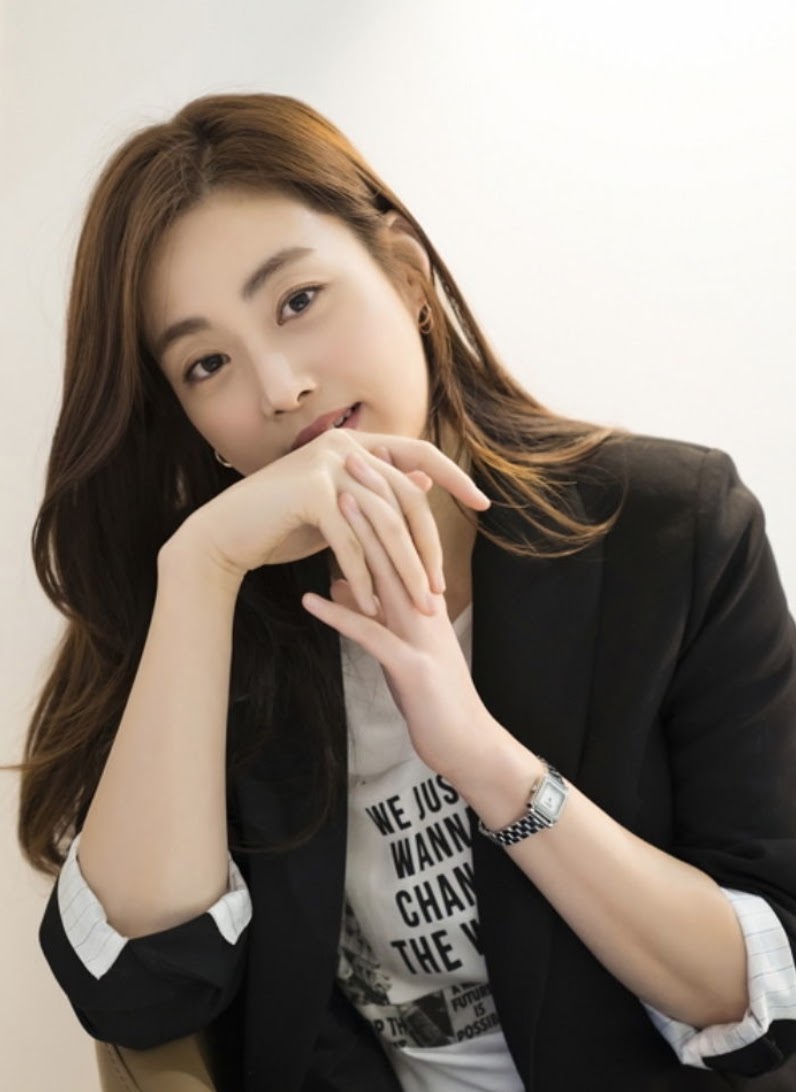 Kang So Ra recently spoke in an interview about love and relationships ahead of her 2020 film, Secret Zoo. Kang So Ra expressed that she feels like the time has come for her to start dating. I’ve been thinking and I think I want to start dating. Work is important too, but I heard there’s a […]